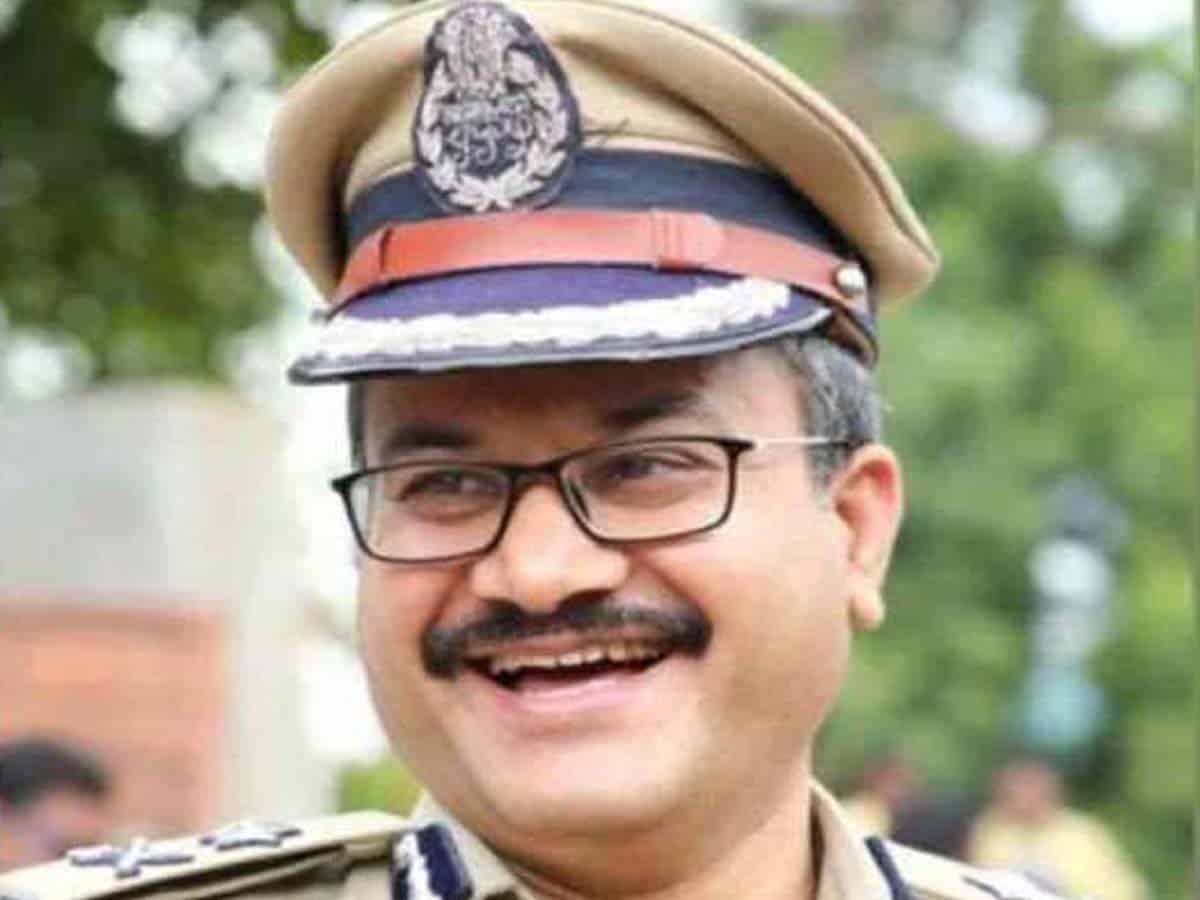 Hyderabad: The state government on Tuesday appointed senior IPS officer Anil Kumar as new intelligence chief of Telangana State. A G.O has been issued in this regard.

The Additional Director General of police rank officer Anil Kumar belongs to 1996 IPS batch and has been serving as Additional Commissioner of Police Traffic wing for the past three years.

Though IPS transfers and postings in the state have been pending for a long time, the appointment of Anil Kumar has surprised many officials.

After the retirement of former IGP intelligence chief Naveen Chand, the another Retd IPS officer Prabhakar Rao was holding the post as officer on special duty (OSD).