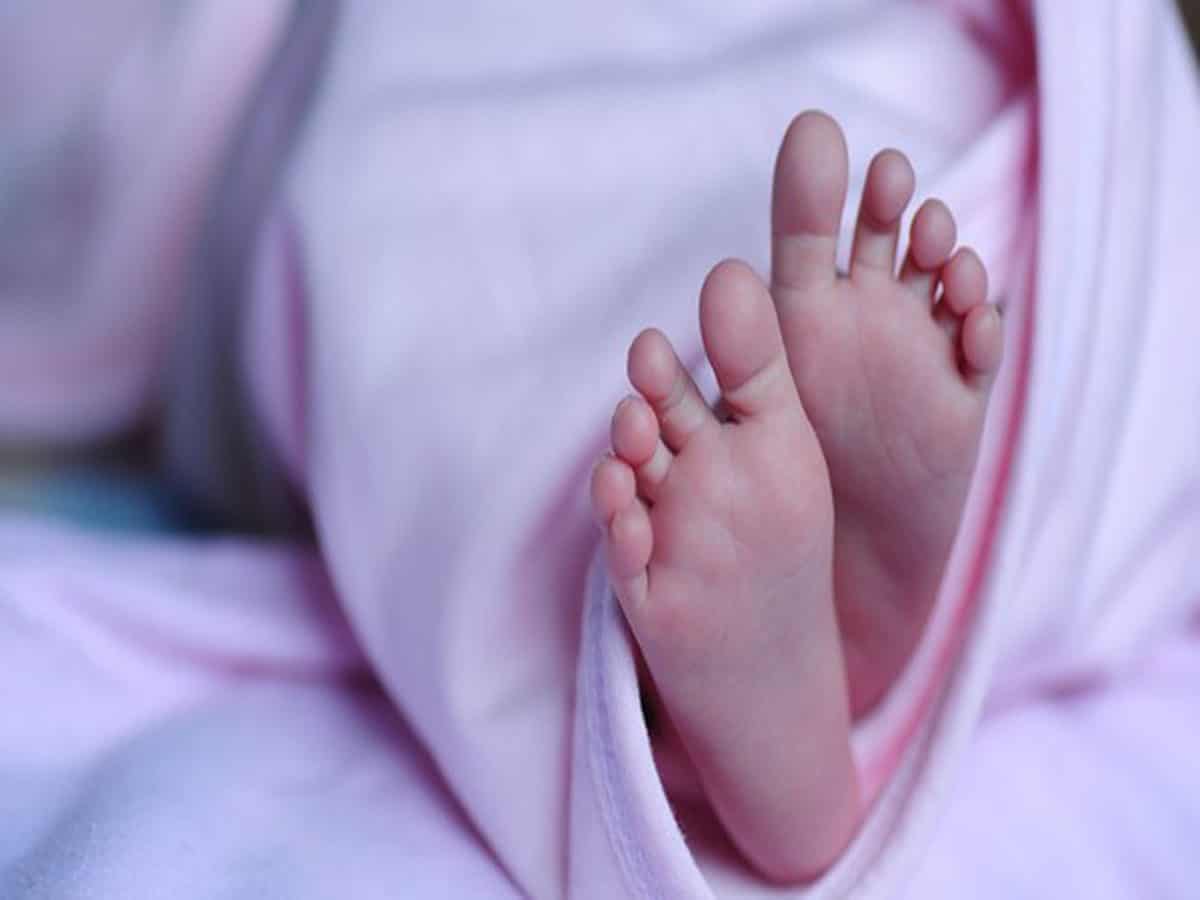 Hyderabad: Sensation prevailed at Dwarkapuri Colony under Panjagutta police station limits after a minor girl’s dead body was found near a shop.

According to Niranjan Reddy Inspector Panjagutta police station, at 9:27 am in the morning few locals had spotted a child’s dead body lying under suspicious circumstances and alerted the police on control room dial 100.

Soon after the information reached the police station, a police team was rushed to the spot and forensic CLUES team was also pressed into service.

“The deceased girl who is in the age of 4-5 years was found near a shop, police are examining CCTV footage. The body was shifted to Osmania Hospital for postmortem” said Niranjan Reddy SHO Panjagutta.

He said efforts are on to identify the girl and investigation is underway and case under suspicious death has been registered.