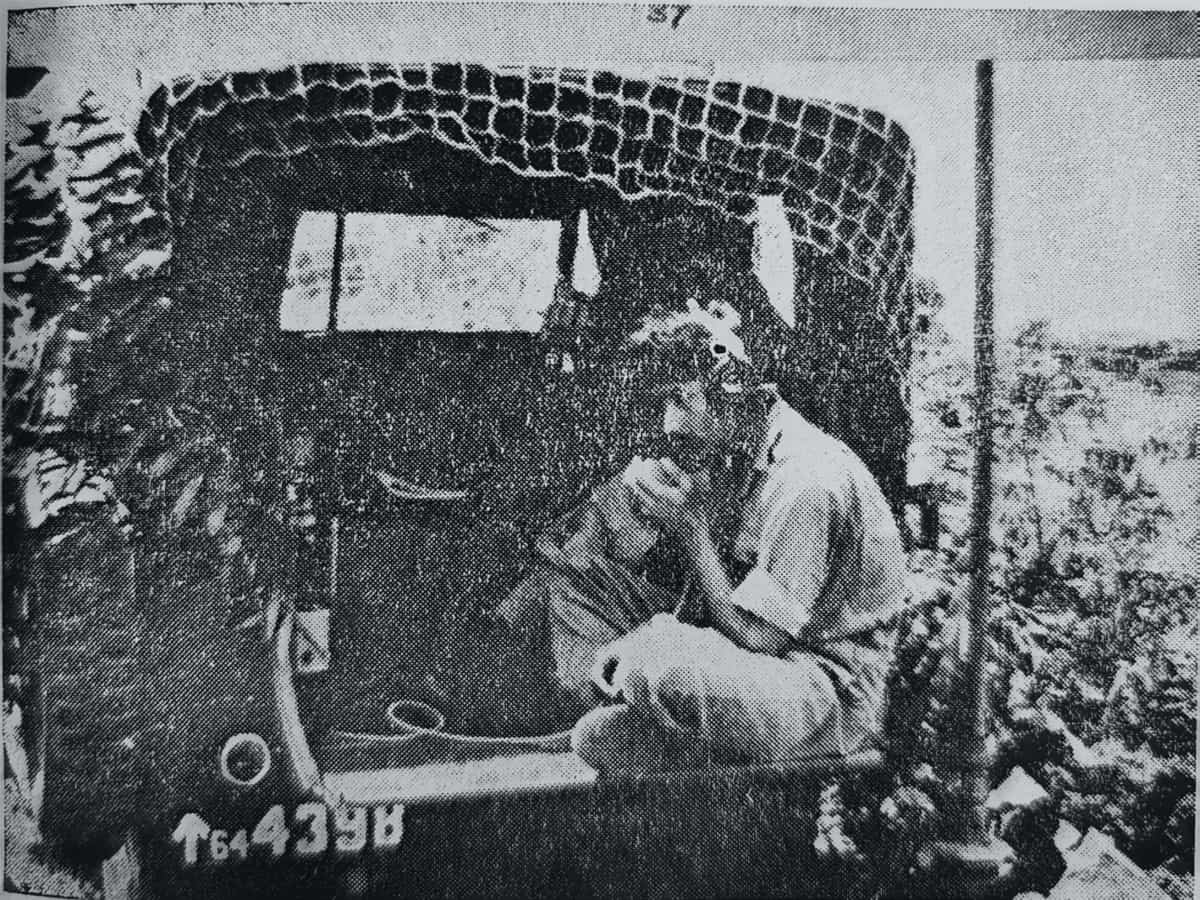 Hyderabad: As the British formally partitioned India and left on August 15, 1947, the whole country rejoiced. However, princely states that functioned semi-independently under the British crown, had not been fully integrated. The princely state of Hyderabad in fact joined the country much after independence, and it was not voluntary. The Indian army had to be sent to do the task.

Run by its last Nizam Osman Ali Khan, the Hyderabad state was the largest one in India. It ran over 82,000 square miles of area, which included all of Telangana, five districts of Maharashtra and three of Karnataka. It had a population of about 1.6 crore, of which 85% were Hindus and a little over 10% were Muslims (about 43% of people lived in the Telangana region).

After months of deliberations and talks with Mir Osman Ali Khan failed, the Indian government finally decided to send its army to annexe (or merge, as some call it) the erstwhile princely state of Hyderabad to India with force. It began on on September 13, 1948 and concluded in about five days on September 17.

The military offensive against Hyderabad was led by India’s J. N. Chaudhuri. Called Operation Polo or Police Action in local parlance, it has left deep scars on the psyche of Muslims even decades later, as thousands had lost their lives in the aftermath. Moreover, another major reason for sending in the army was the Communist Party of India (CPI)-led Telangana Armed Struggle (1946-51).

It was essentially a peasant uprising against feudal Jagdirdars (landlords) in the Hyderabad state. It had begun much earlier in 1946. Wary of a communist takeover, the Indian government also wanted to crush the communist movement, which continued till 1951. The CPI called it off on October 21, 1951 and joined the Indian democratic system.

The entire episode played out like a fast-moving novel over a year starting from India’s independence on August 15, 1947. Osman Ali Khan’s decision to keep Hyderabad independent was also met with various kinds of responses. Many old timers who lived through Operation Polo also stated that an ‘economic blockade’ was imposed state.

74 years after Operation Polo, the ramifications of the last Nizams’s decisions still continue to haunt his people. It has also given the right-wing a reason to sully his name and Muslims in the country as ‘traitors’.

Among all of those who were directly involved in the days leading up to Operation Polo, it is perhaps Syed Ahmed El-Edroos who perhaps saved more lives by realising that the Hyderabad state army was no match to the Indian side. Edroos in all his wisdom had surrendered after realising the ground situation, in spite of Hyderabad Prime Minister Laiq Ali stating that the Nizam’s state would be able to take on India’s might.

It would be difficult to say what would have happened had the Hyderabad state actually pitted its troops against the Indian army. Edroos has in fact decided to give up even before the war began, after understanding ground realities. The Hyderabad side had been asked to withdraw three miles after word reached that the Indian army had begun its advance on September 13.

“…I had, as commander-in-chief, withdrawn troops from the borders to within 3 miles in order to avoid any clashes with the Indian Army who were already concentrating on the borders. Mir Laiq Ali and his cabinet ministers were trying to decide upon the disposal of the armed forces of Hyderabad …and finding that I was not going to yield …they thought it best to take over the so-called defences of Hyderabad in their own hands and organise the Razakars,” says Edroos in his memoirs.

We get glimpses of each person’s version of events based on the books they have written. Edroos is most crucial to understand the ground reality of whether Hyderabad was even remotely capable to taking on the Indian Army. It may be noted that Osman Ali Khan was also one of the richest men in the world, and was the king of a relatively peaceful state, until things began simmering in the backdrop of Hyderabad’s fate after independence.

The background of the Hyderabad state

While Hyderabad as a city was more or less a capital with all modern day amenities and infrastructure by the 1940s, there was also a dark side to it, especially in Telangana’s districts. The rural areas were marked with extreme oppression by state-appointed Jagirdars (landlords), whose main task was to collect revenue (taxes and rent) from farmers and give it to the state. The jagirdars were anything but benevolent or kind.

In fact, that extreme feudal oppression also led to the Telangana Armed Struggle (1946-51), which continued even after Operation Polo. Vetti Chakiri (bonded labour) was also commonplace in rural Telangana, wherein lower-caste folks were forced to service the higher castes and the landowning class. More than that, the Nizam himself had directly owned 10% of the state’s lands, while 60% of it were revenue lands (Diwani), and 30% were under the Jagirdars (Telangana People’s Struggle and its lesson: P. Sundarayya).

Things changed completely in 1946, when a separate parallel political power emerged in the Hyderabad state, in the form of Syed Qasim Razvi, a lawyer from Latur (Marathwada region in Maharashtra), who took over the reigns of the Majlis-e-Ittehadul Muslimeen (started in 1927) in 1946, after the death of Bahadur Yar Jung in 1944. Jung was one the MIM’s most powerful leaders and was a respected figure. It is hard to say what would have happened had he not died under suspicious circumstances (suspected poisoning).

According to Hyderabad of the Seven Loaves by El-Edroos, a Company of Pathan soldiers were the first to receive “the blow” at Naldurg as it did not withdraw in time once the Indian army began marching in to the Hyderabad state. After that another infantry company at Tuljapur in the same area also suffered casualties and that was pretty much the total fight put up by the Hyderabad state army.

The Indian army entered Hyderabad from the Bombay-Hyderabad main road, finally ending Operation Polo. “I realised the hopeless situation which we were in and any clash by our troops with the advancing Indian army would have only led to guilt feelings and probably harder terms of surrender,” wrote Edroos, who was eventually jailed by the Indian government for a few months until an inquiry cleared his name.

According to Edroos, the Razakars had suffered heavy casualties at Bidar where they tried to take on the Indian army. Many fellow men of Qasim Razi reportedly fled and threw away their uniforms in local lakes along with their weapons. The Hyderabad state barely had anyone to fight for it in reality.

In fact, we get an idea of how strong the CPI-led Telangana Armed Struggle was in Edroos’s own book. He writes that the rural areas of Telangana under left-control had a stronger intelligence and that law and order even was in check thanks to them. Many often forget that the Indian army was stationed in Telangana (Hyderabad state) until 1951 to try and quell the peasant rebellion.

It was however called-off on October 21 by the CPI after which the party took the democratic route and contested elections (through the People’s Democratic Front) in the first elections of 1951-52.

In the aftermath of Operation Polo, Lt. Col. J. N. Chaudhuri, who led Operation Polo, took over as military governor for 18 months of Hyderabad, after which a provincial government under M. K. Vellodi existed till the first general elections. It may be noted that the last Nizam was made the Rajpramukh in 1950, while Razvi had been arrested and sent to jail for nearly a decade, after which he was allowed to leave for Pakistan.

The Sunderlal committee report formed in the aftermath of Operation Polo states that 26,000 to 40,000 Muslims were killed in communal violence, mainly in the districts of Maharashtra and Karnataka.