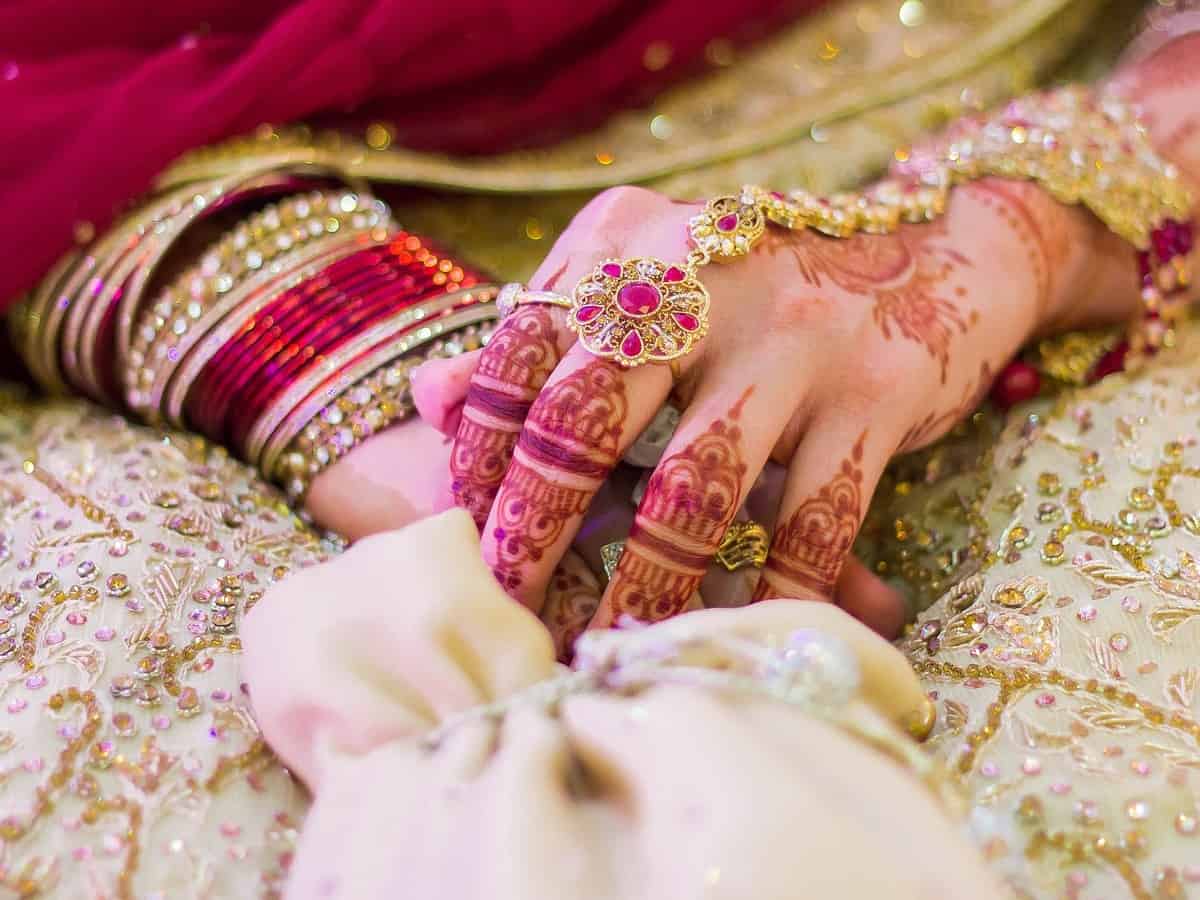 Hyderabad: The Chief Minister of Telangana State K. Chandrashekar Rao had launched many welfare schemes which could be rightly termed as pioneering.  Shaadi Mubarak and Kalyana Laxmi are among them that helped many poor girls.

By providing financial help for the marriage of the girls belonging to poor families, KCR government has set a unique example in the country.

Although, the scheme is silent about the restriction on the number of beneficiaries, in the past two to three girls per family availed the benefits.

However, now, some of the families who had earlier availed the scheme alleged that the application for their other daughters is getting rejected by the web portal.

It has triggered apprehension among poor families who have more than one daughter.