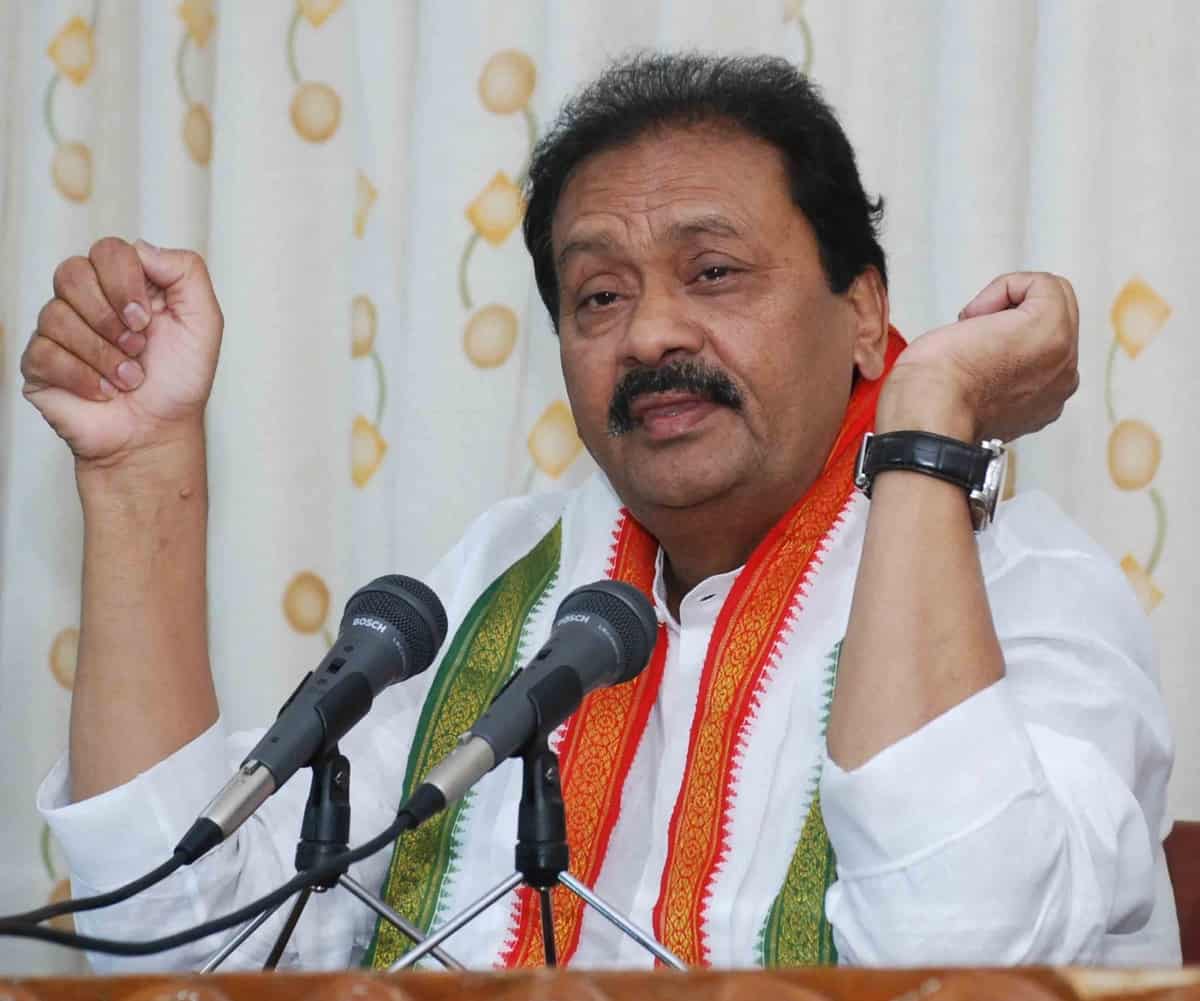 Hyderabad: Senior Congress leader and former minister Mohammed Ali Shabbir on Wednesday condemned the TRS government for the demolition of the Masjid-e-Khaja Mahmood in the Green Avenue Colony, Shamshabad.

In a statement here, Shabbir Ali said: “This is the sixth mosque demolished by the TRS Govt in the last eight years. TRS is proving to be T-RSS and it is demolishing the mosques without any fear of facing consequences. Masjid-e-Khaja Mahmood in Shamshabad, like five other mosques in Telangana, was demolished illegally by involving the local administration. This has exposed the fake secularism of Chief Minister K. Chandrashekar Rao,” he alleged.

Shabbir Ali said the TRS Govt was no different from BJP Govts which are targeting the minorities and their places of worship. “While three mosques were demolished on the pretext of road widening, two mosques were demolished in July 2020 to facilitate construction of a new Secretariat. Masjid-e-Khaja Mahmood is the sixth mosque demolished illegally under the TRS regime,” he said and accused KCR of deliberately hurting the sentiments of Muslims repeatedly.

“KCR is trying to play with fire by demolishing mosques. We will not tolerate any attack on our places of worship irrespective of who is carrying out those attacks. Every time a mosque was demolished, the TRS Govt came up with some explanation to express regret. Fake assurances were given for reconstruction of demolished mosques in their original place. However, none of the six demolished mosques was re-constructed. The Ek Khana Masjid in Amberpet was demolished in May 2019 while Secretariat mosques were demolished in July 2020. None of the three mosques has been reconstructed at their original place despite repeated assurances given by the Chief Minister, Home Minister Mahmood Ali and other TRS leaders. They are trying to play the same trick in the case of Masjid-e-Khaja Mahmood,” he alleged.

Shabbir Ali alleged that Municipal Administration Minister K. Tarakarama Rao had prior knowledge of the demolition of Masjid-e-Khaja Mahmood in Shamshabad and the entire demolition was carried out by his department. Similarly, Home Minister Mahmood Ali too was aware of demolition as the Police department provided full protection to the illegal demolition.

The Congress leader demanded that Home Minister Mahmood Ali resign from the cabinet in protest against the illegal demolition of Masjid-e-Khaja Mahmood. He demanded that the Chief Minister break his silence on the demolition of mosques in Telangana, tender unconditional apology and order their reconstruction on an immediate basis.