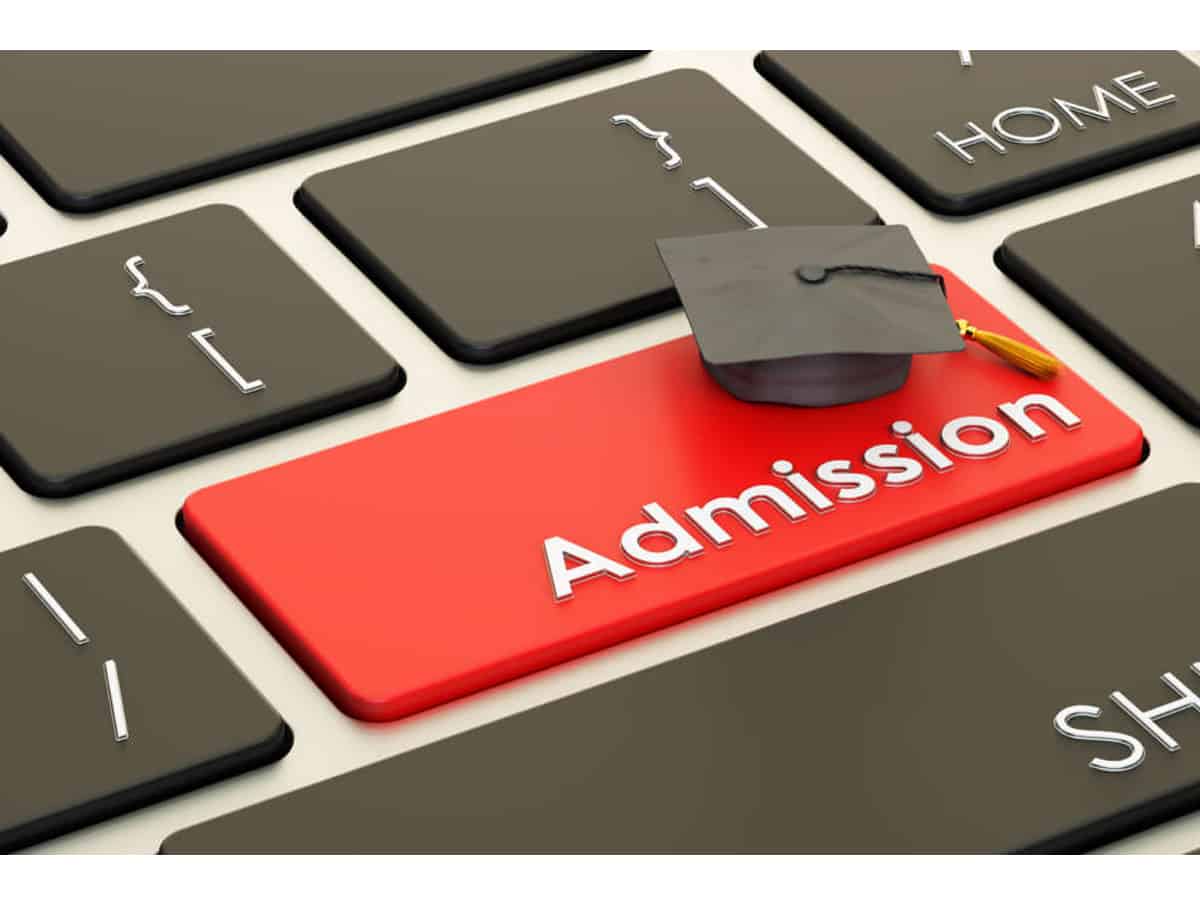 During the fair, the student, Hafiz Mohammed Abdul Qavi has met the coordinator of the college Prof. Ilyas for admission into the B.Tech.

Soon, the coordinator took the matter to the chairman of the Shadan Education Society Shah Alam Rasool Khan. The chairman has not only provided admission to Qavi but also offered him free education for the next four years.

The management of the college further announced the same offer to other Hafiz-e-Quran scholars who wish to take admissions into the engineering courses. Hafiz Abdul Qavi has completed his hifz (memorization) of the Quran from Madrasa Ibrahimia Tahfeez ul Quran. Under the guidance of Idrees Sharif of the Brilliant Mission High School, Qavi has completed his SSC education.