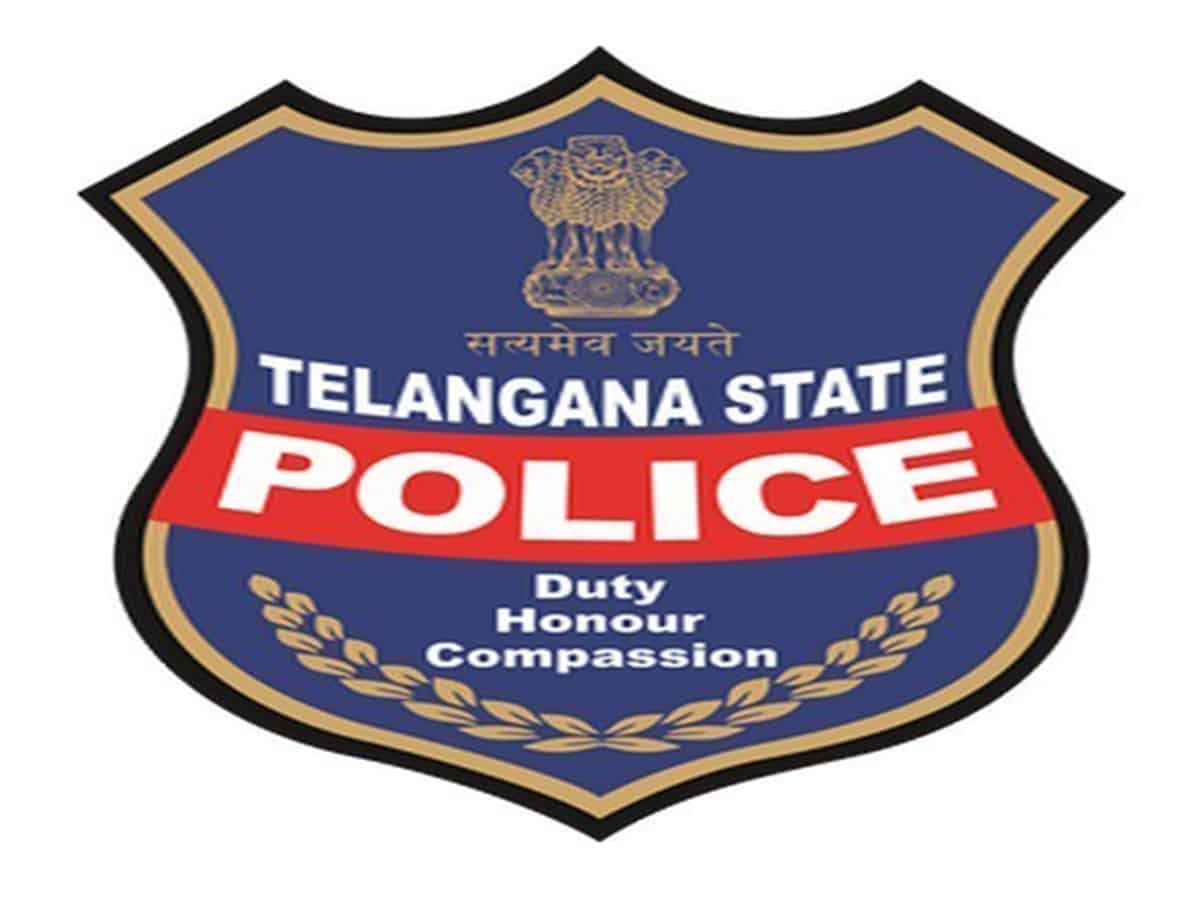 Hyderabad: The police’s conflicting claims before the Court and the Commission are discrediting the police force

The police department’s conflicting claims regarding CCTV of Shadnagar Police encounter before the Commission appointed by the Supreme Court and the High Court are creating hurdles in the enquiry and discrediting the police department.

The Enquiry officer informed the Commission that he has neither prepared any document in this regard nor taken the statement of the Shadnagar police inspector.

In an earlier communication sent on 13 March 2020, the Police claimed that there is no CCTV camera in Shadnagar police station.

Similarly, on June 18 2021 with regard to the Dalit woman’s rape in police custody, the Addagudur Police station made conflicting claims regarding her death before the High Court. When the Court sought the CCTV footage in connection with Mariyamma’s death the police informed that the CCTV cameras are not installed.

However, the report submitted in August the police acknowledged that there is a CCTV camera inside the Police Station but it was out of order.

The police informed the Court that in the Bhongir Jurisdiction CCTV cameras were installed in all the police stations in September 2020 and there is a capacity to save 20 day’s data.

But the police stated that this is a CCTV camera in Addagudur Police station which was out of order on May 27 due to technical faults and after its repairing it started operating from June 25.

Regarding the Dalit women’s death in police custody and encounter of 4 accused in Shadnagar rape case, the police stand and claims are conflicting which clearly indicate that the police is trying to conceal something.

The statements given by police before the Court and Commission are discrediting the police force and causing embarrassment.