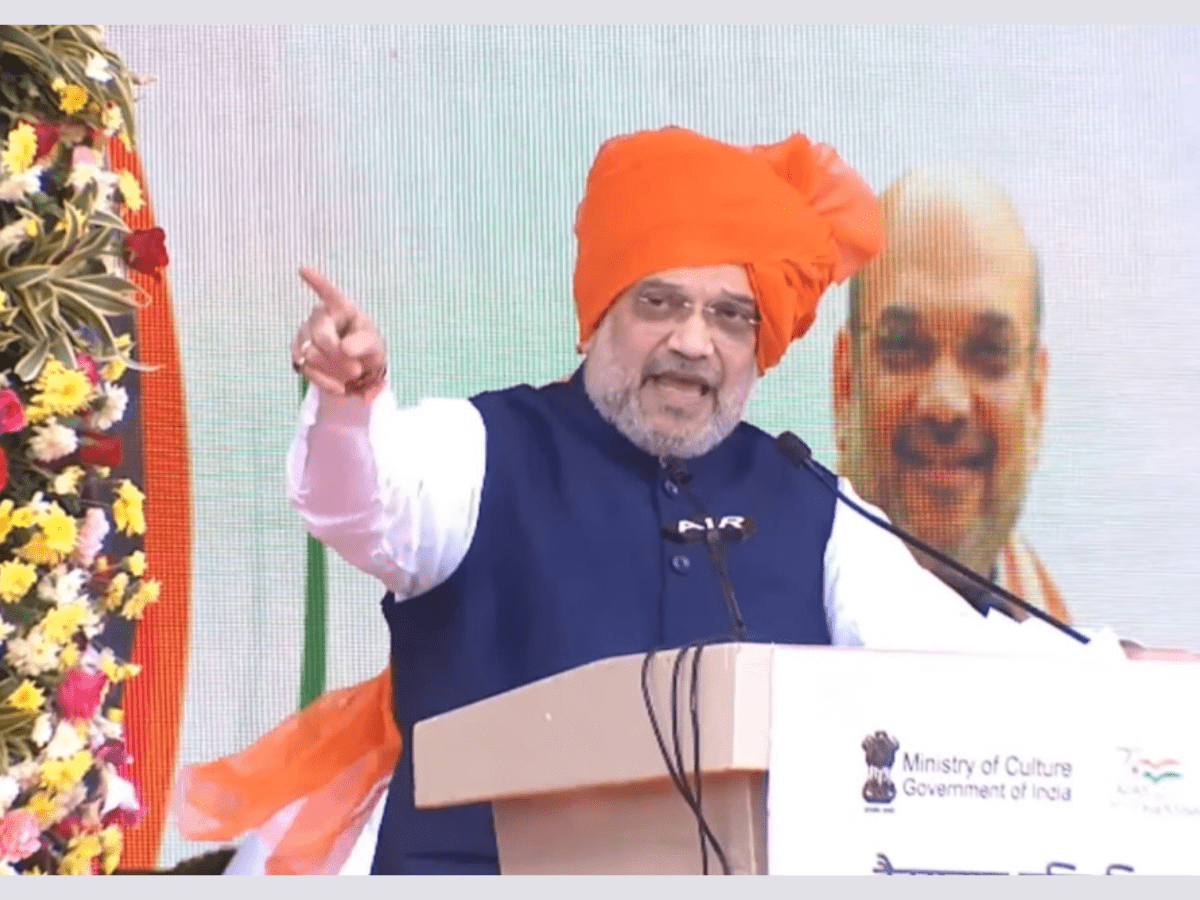 New Delhi: Union Home Minister Amit Shah on Saturday greeted the people of Telangana, Hyderabad-Karnataka, and Marathwada on ‘Hyderabad Liberation Day’ and hailed them for their courageous fight against the atrocities of the ‘Razakars’ to merge the region into the Union of India.

On September 17, 1948, the then Hyderabad state, which was under the rule of Nizam, was annexed into the Union of India following a military action, initiated by the then Home Minister Sardar Vallabhbhai Patel.

Greetings to the people of Telangana, Hyderabad-Karnataka & Marathwada region on ‘Hyderabad Liberation Day’. I bow to the martyrs and the brave warriors, who fought valiantly against the atrocities of Razakars under the cruel Nizam rule to merge Hyderabad into the Union of India, Shah tweeted.

The central government is holding an event in Secunderabad on Saturday to commemorate ‘Hyderabad Liberation Day’ with the home minister as the chief guest.

The Razakars were a private militia who defended the erstwhile Nizam rule in Hyderabad and oppressed the Hindus.

When India gained independence, the Razakars called for Hyderabad state to either join Pakistan, or to become a Muslim dominion while resisting its merger with the Union of India.