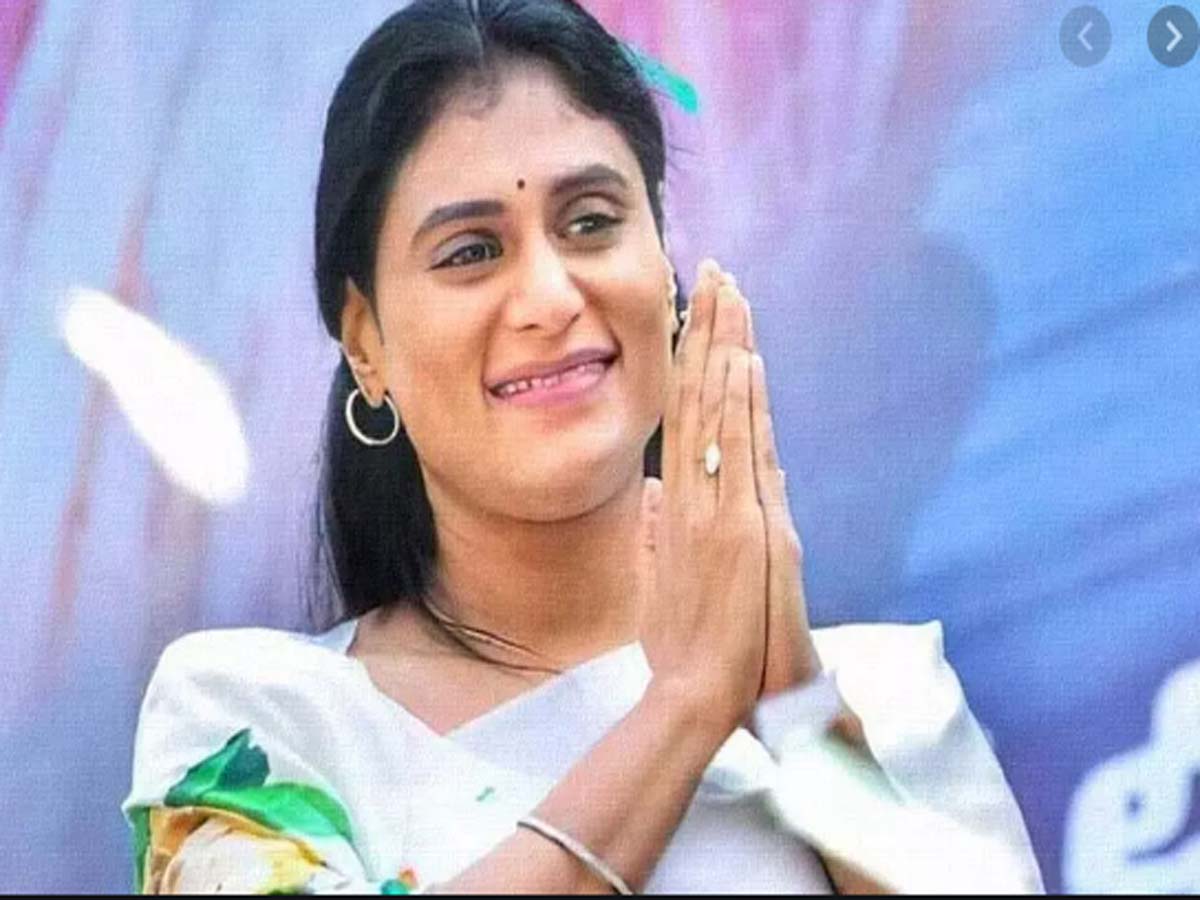 The team met Sharmila at her Lotus Pond residence here and they are believed to have discussed the strategy to strengthen and expand the party.

Sharmila, sister of Andhra Pradesh Chief Minister Y. S. Jagan Mohan Reddy, is understood to have discussed with the team the plans for her upcoming ‘padyatra’, route map and future course of action.

The meeting set off speculations that political strategist Prashant Kishor has joined hands with Sharmila to prepare its strategy.

Prashant Kishor and his team had planned and executed the election strategy of YSR Congress Party (YSRCP) in Andhra Pradesh in 2019, and it had stormed to power by winning 151 seats in the 175-member Assembly.

Sharmila, who floated the YSRTP in July, recently announced that she will undertake the ‘padyatra’ from October 20.

YSRTP leaders have also announced that the party will organise a public meeting for self-respect of backward classes at Kosagi in Kodangal constituency on October 3.

Sharmila’s meeting with the PK team also assumes significance in view of the next month’s bye-election to Huzurabad Assembly constituency. It came a day after the Election Commission announced the election schedule.

In order to highlight the issue of unemployment, the YSRTP has decided to field unemployed individuals in October 30 bye-elections. The party has constituted a committee to file several nominations on behalf of unemployed.