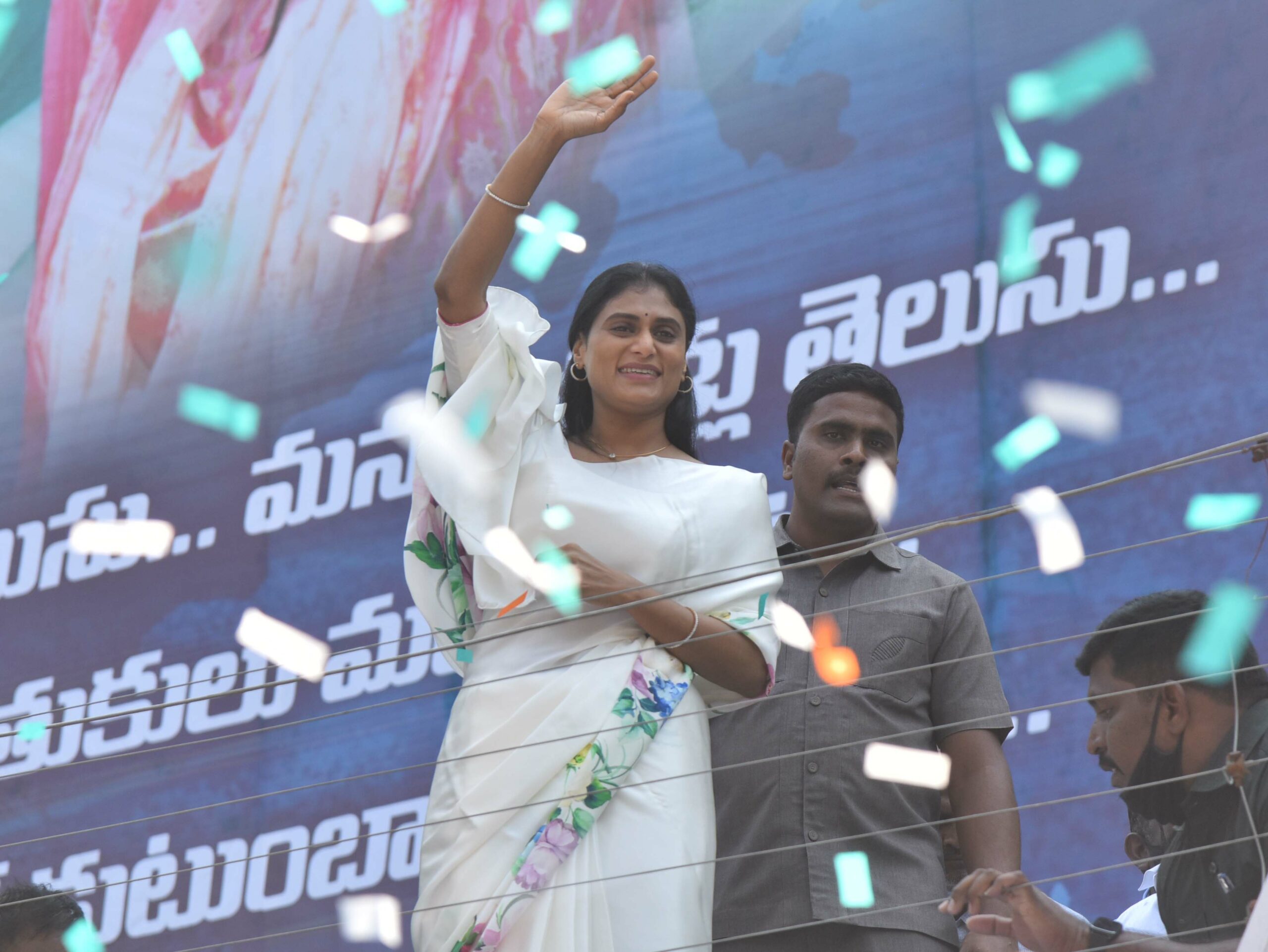 Sharmila would discuss about the strategies to be  adopted for the formation of her political party. Sharmila has already met with the leaders of Nalgonda district two days back