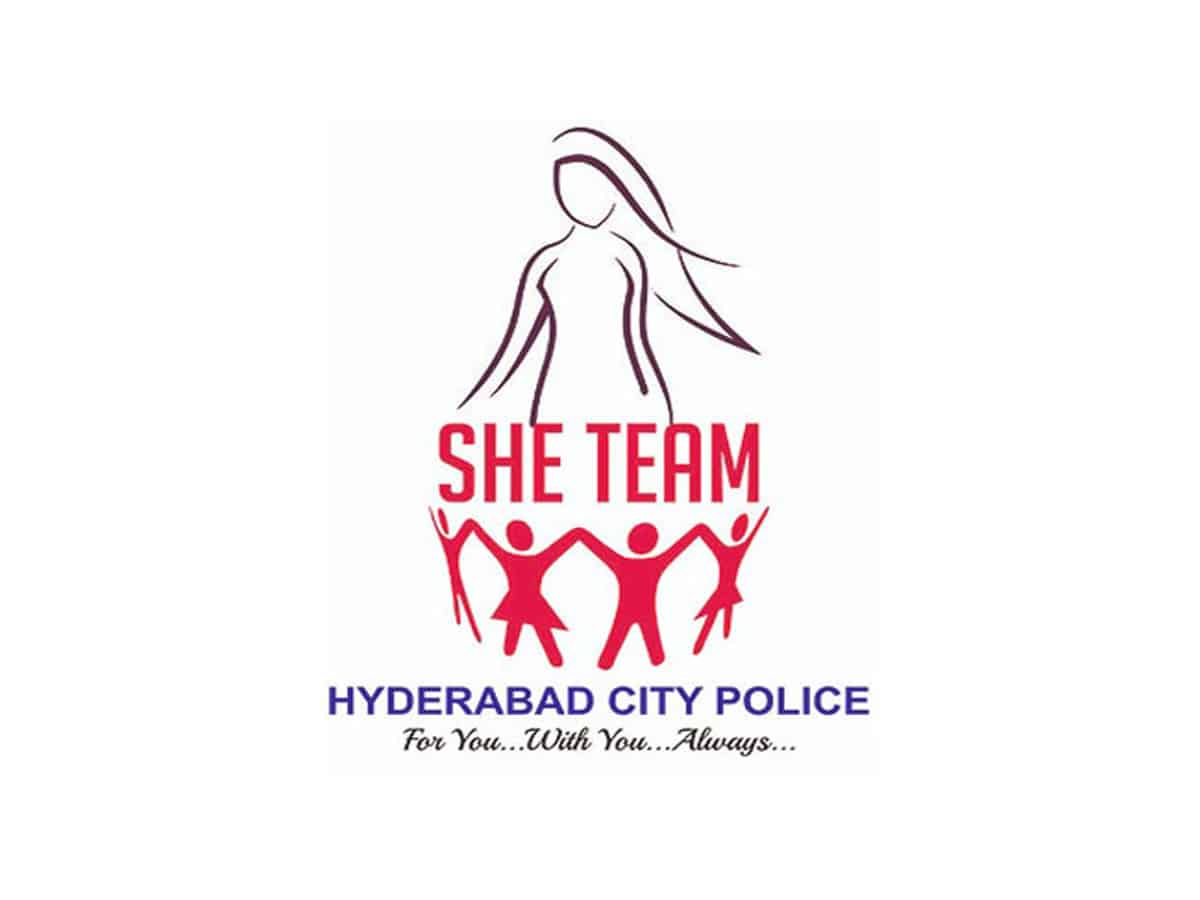 Hyderabad: In the last eight weeks, the Rachakonda SHE Teams booked 57 cases against eve teasers, six of whom are minors.

The She Teams were involved in the arrest and remand of one 24-year-old accused who recorded a woman bathing in her bathroom in the village of Bhimavaram, West Godavari. The accused climbed on to a ledge and clicked photos via the bathroom exhaust fan. When the woman complained, the Choutuppal police station arrested the accused and booked him under Section 354 of the Indian Penal Code.

Similarly, the teams nabbed a 22-year-old student who harassed his classmate by asking her to come to his room. The accused was booked under Section 354 and 509 of the Penal Code.

The SHE Teams ensured that the respondent eve-teasers received counseling in the presence of their family members at the commissioner’s camp office at LB Nagar along with professional counselors from the Bhumika Women’s Collective.

The LB Nagar She Teams also conducted decoy operations at the Victoria memorial compound in Kothapet and booked cases against seven individuals who were harassing women. The same was done by Vanasthalipuram’s teams and apprehended one minor accused of harassment. Counselling services were employed for both instances.