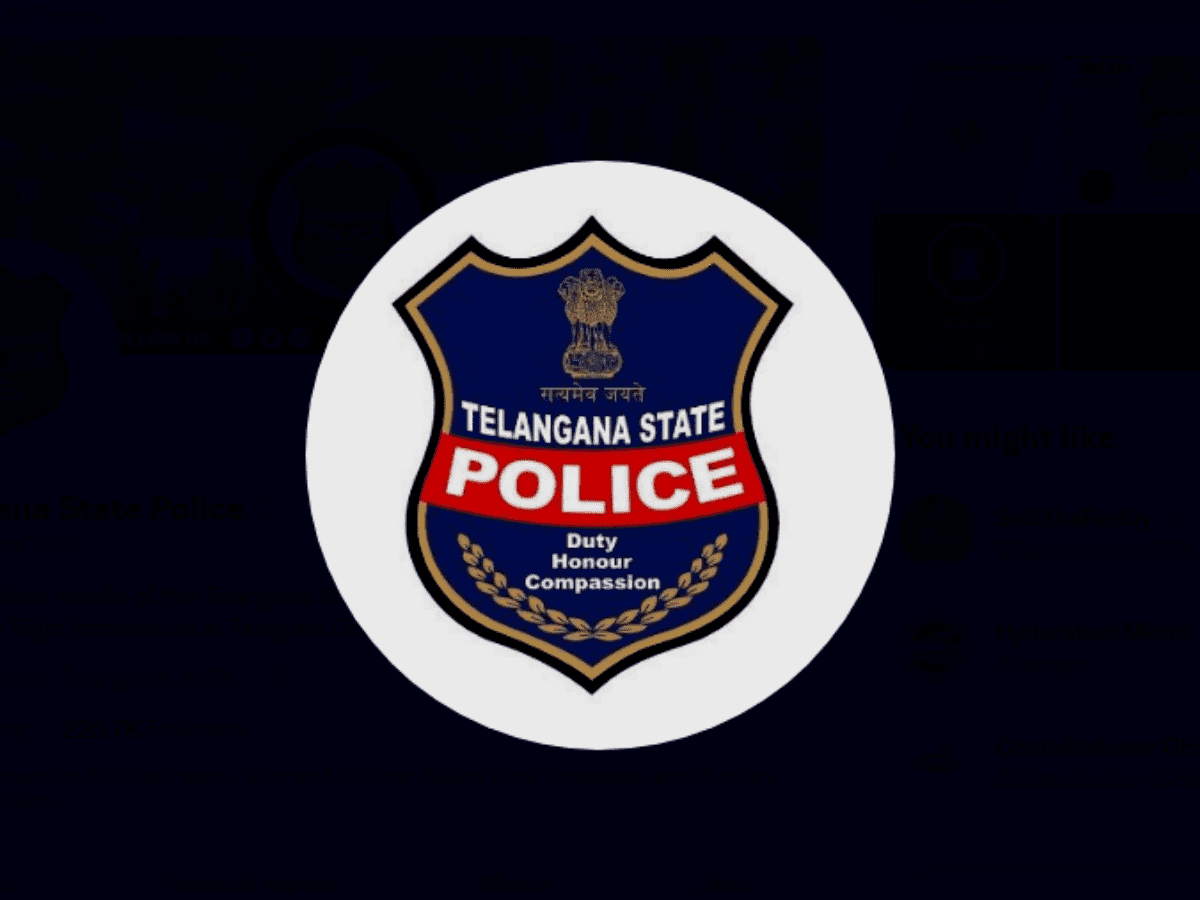 Hyderabad: Ahead of the Telangana assembly elections, the state government is gearing up to recruit thousands of job seekers in various departments.

Recently, the Telangana state level police recruitment board has also issued notification for the recruitment of sub-inspectors and constables.

As per the notifications issued by the board, the following are the details of the vacancies:

The last date for registering applications for all the above vacancies is May 20.

For constable jobs, the candidates must hold a qualification of at least intermediate or equivalent as on July 1, 2022.

The minimum and maximum age limits for constable vacancies were 18 and 22 years. However, the Government of Telangana has raised the upper age limit prescribed for direct recruitment by three years for uniformed services including Police, Fire Services, Prisons and Special Protection Force Departments.

However, in the case of a widow, a divorced woman, or a woman judicially separated from her husband and who is not remarried, the upper age limit is 40 years. Apart from it, a significant number of posts are reserved for women candidates.

For SI vacancies, the candidates must hold degree holders as on July 1, 2022.

Apart from it, the minimum and maximum age limits for SI jobs were 21 and 25 years. However, the government has raised the upper age limit prescribed for direct recruitment by three years for uniformed services including Police Department.

Appeal to Muslim youths to avail the opportunity

The government has issued notification for a huge number of vacancies in view of the upcoming assembly elections in the state which is likely to be a tug of war between TRS and other opposition parties. It seems that the government is trying to gain the support of youths by issuing recruitment notifications just before the elections.

As the number of vacancies that are being filled through the current recruitment is high, it is likely that no constable and SI notification will be released in the next 5-7 years.