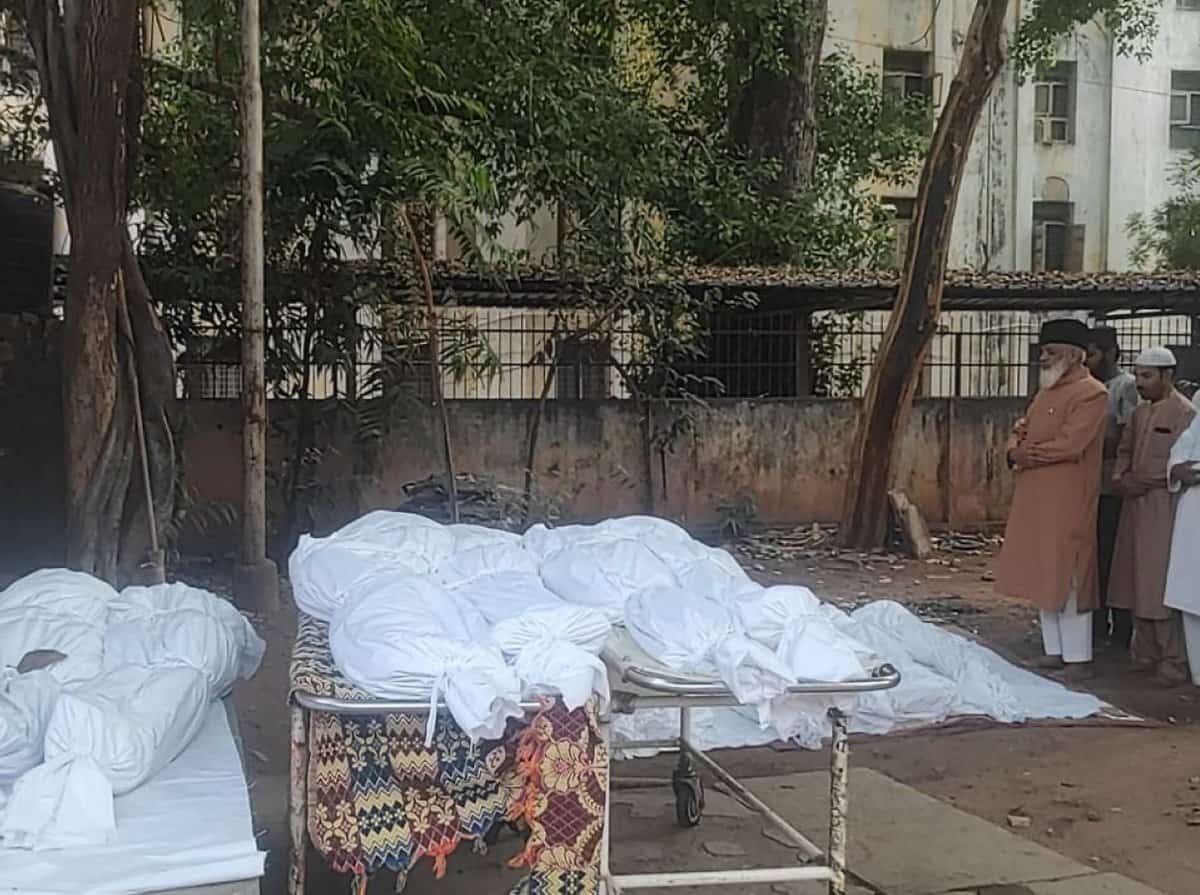 Maulana Syed Zahid Hussain said that many persons have prayed for the deceased persons.

Speaking on the initiative, he said that it all started after the Editor of Siasat Daily Zahid Ali Khan received information in 2003 about an unclaimed Muslim body that was being cremated at Amberpet cemetery.

He immediately contacted the then Andhra Pradesh DGP and the Commissioner of Police Hyderabad and requested them to hand over the unclaimed Muslim dead bodies to Siasat Daily for the burial.

Since 2003, Siasat Millat Fund is arranging the burial of unclaimed Muslim bodies. So far, the burial of over 5100 bodies has been arranged.

The expenses incurred for burying an unclaimed dead body is between Rs 3500 and Rs. 4000. Siasat Millat Fund performs this noble task with the help of Hyderabadi Muslims inside and outside the country.

After performing the ‘last bath’, the bodies are buried as per Islamic rites at various graveyards in the city.