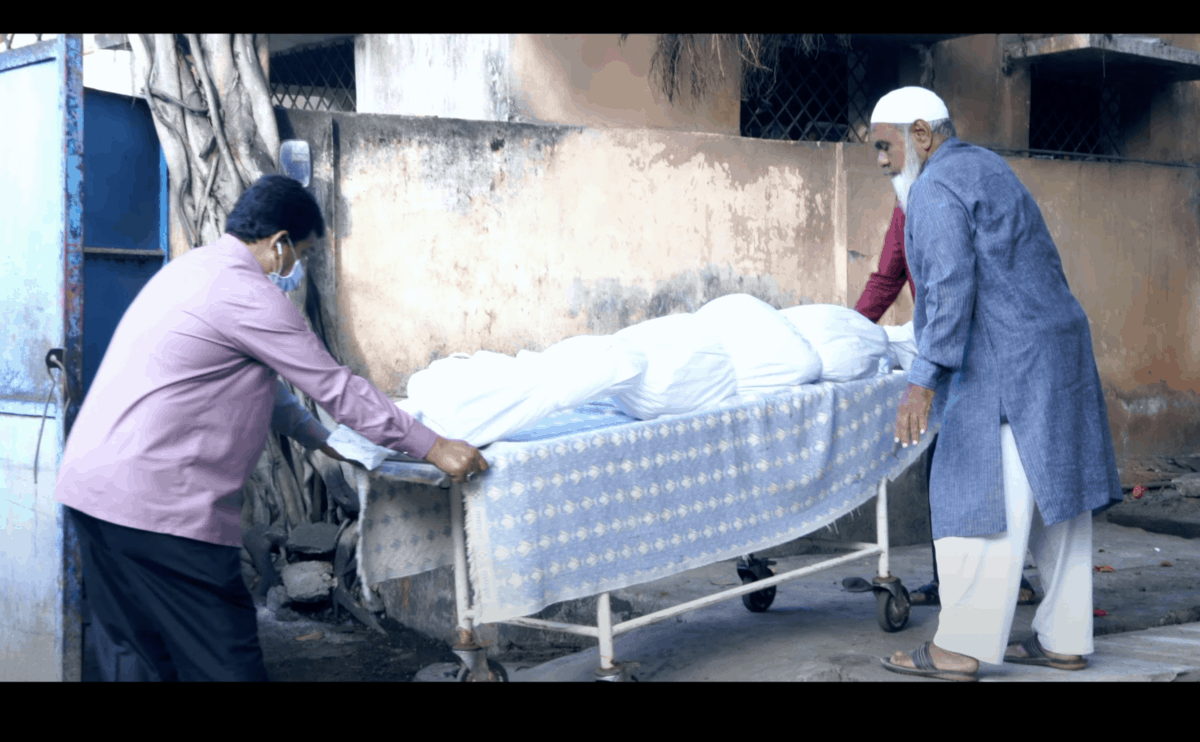 Hyderabad: Siasat’s Millat fund has arranged the burial of 12 Muslim bodies, including that of a 4-month-old child. The requests for the burials were received from various police stations in Hyderabad.

The ablution rituals were supervised by Dr Mohammed Taqiuddin (HOD Forensic) of Osmania General Hospital. Later, the bodies were buried in the Kukatpally graveyard. The funeral prayers were led by Syed Zahid Hussain Shah Quadri.

Syed Abdul Mannan, Mohsin Khan, Mohammed Abdul Jaleel and Bushra Tabussam prayed for the forgiveness of the deceased. They also praised the donors of the Millat fund for their contributions to the humanitarian cause.

The Siasat Daily editor Zahid Ali Khan thanked the services of the president of Kukatpally Eidgah, Shaik Abdul Aziz and the local residents for their co-operation in the burial of the bodies.