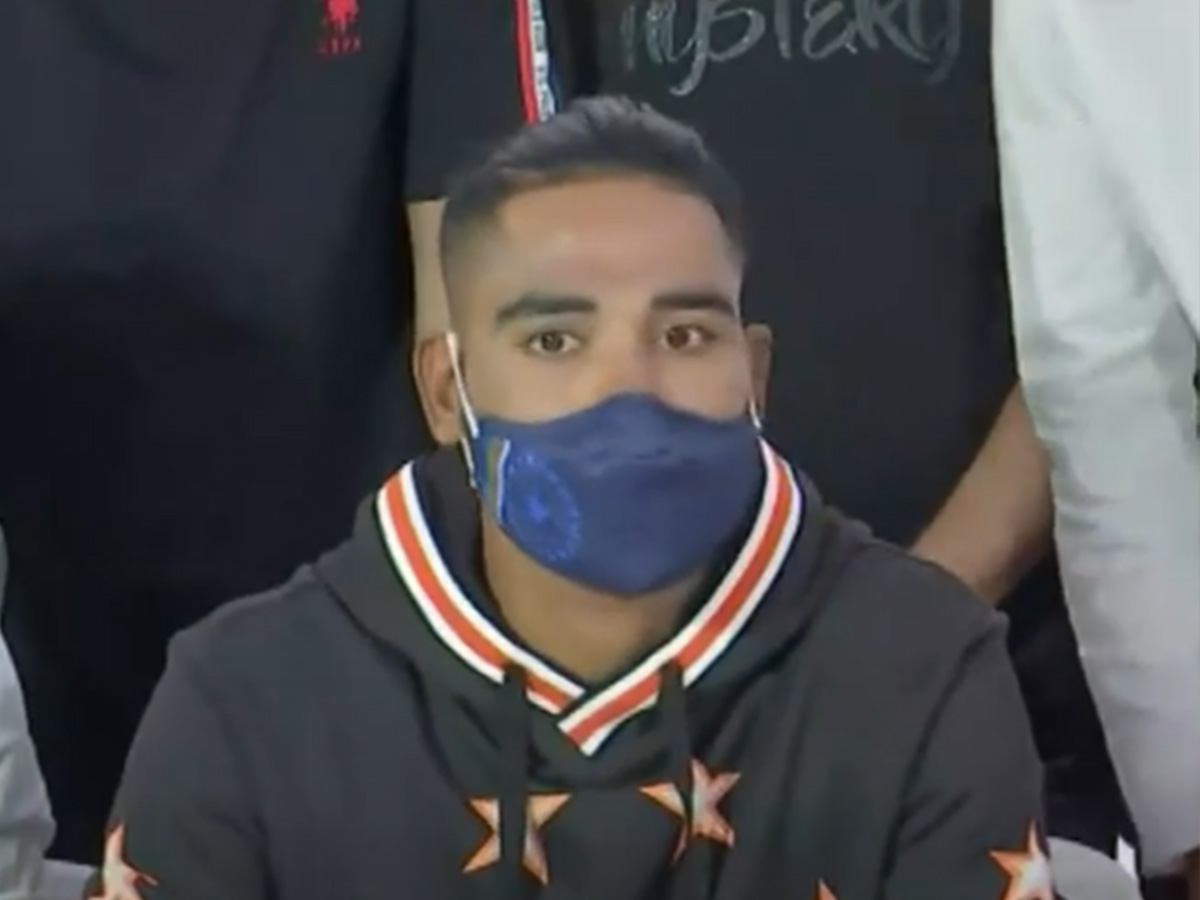 Hyderabad: Two days after team India registered the historic visit at Gabba, Hyderabadi fast pacer Mohammed Siraj confirmed that he was engaged and that his fiancée motivated him to perform well in Australia. Siraj had taken a fifer at the fourth test held in Gabba, which aided India to register a win.

Interacting with media upon arrival in Hyderabad, Siraj confirmed he was engaged when asked if the rumours of him being engaged were true. Sources close to the cricketer said that the engagement took place in July last year.

Siraj’s father, Mohammed Ghouse, passed away on November 20, a week after Siraj left to Australia to take part in the India-Australia tour. Even in those difficult times, Siraj shined. “It was difficult and mentally depressing for me. When I called home, they told me to fulfill my dad’s dream. My fiancée motivated me and my team supported me. I dedicated all my wickets in the tour to him,” said Siraj, addressing the media here.

Further, he said, “I am happy being home. My mom specially cooked Nihari-Paaya. She is very emotional right now.”

When asked if his performance was an answer to those who racially abused him in Australia, he said, “Exactly!” Siraj also seemed confident ahead of the England series.

“Not just me; a lot of Hyderabadis can make the city proud by working hard. I will surely support them all,” said Siraj, in the press meet.

It is known that Siraj’s friends are planning to hold a rally in Hyderabad, celebrating his return after the historic win.

Earlier in the day, Siraj paid floral tributes at the grave of his father at a graveyard in Khairtabad. The 26-year-old drove from Hyderabad international airport to the graveyard.