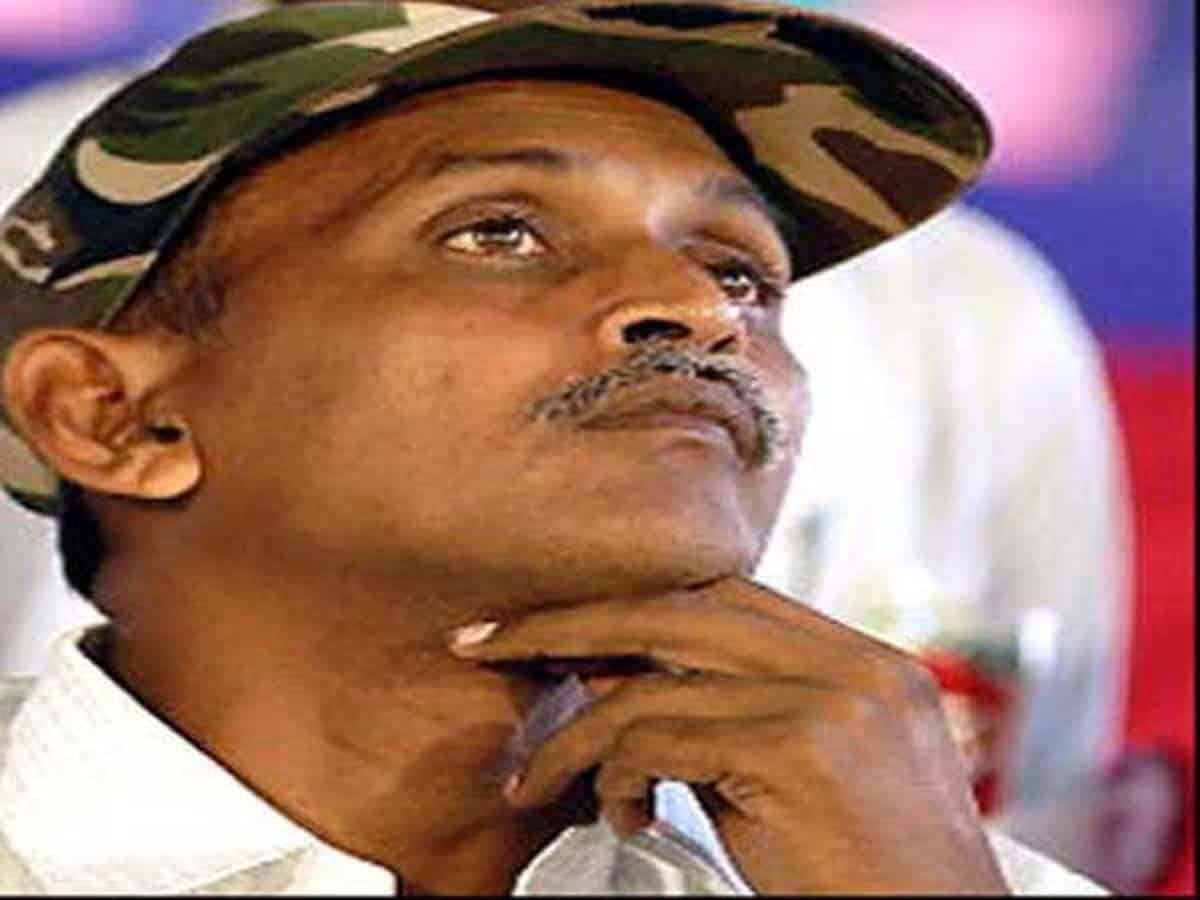 Hyderabad: The wife of top Maoist leader RK, who died recently after falling ill lashed out at state police. Sirisha alleged that the police had stopped the publication of a book involving the memories of her late husband.

Adressing media persons in the city, she made it clear that it was very common to bring out a book of memoir for anybody. She said that she wanted to keep the media stories photos of RK’s meeting with the representatives of state government in the year 2004 and his arrests in the book.

She alleged that the police had conducted raids on the printing press and took all the books during the stage of printing. She demanded the police to return the books and allow her to publish the book.

The police two days ago raided a printing press at Amberpet and seized literature pertaining to RK.