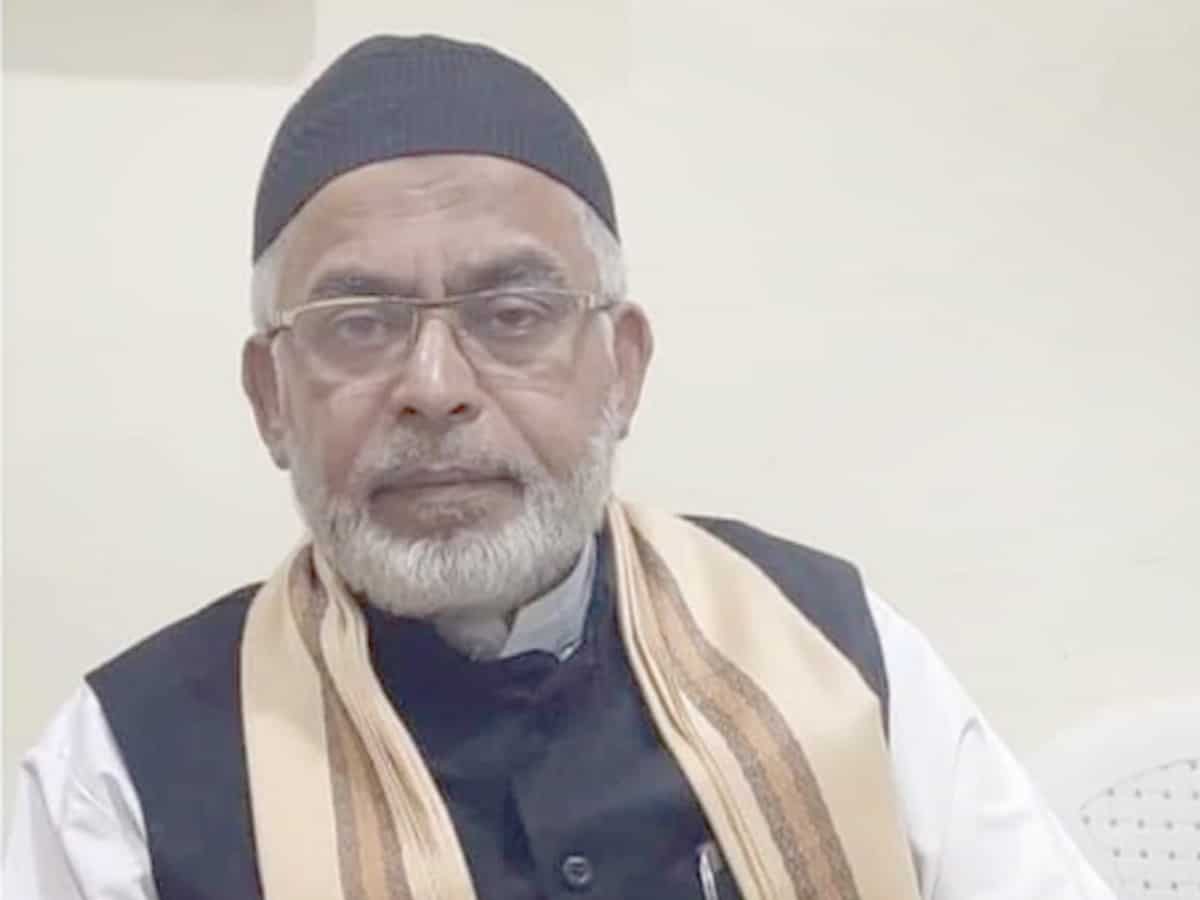 The police in its petition urged the magistrate to grant three days police custody to carry out further investigation against Saleem who has been arrested for making a objectionable statement against a woman who also runs a web channel in old city.

Strongly objecting the police custody petition filed by Chandrayangutta police, Senior criminal lawyer Mohammed Muzaferullah Khan argued that the police move is vindictive. The lawyer also cited a Supreme Court of India judgement Manik Taneja vs State of Karnataka in which the (Apex court quashed the criminal proceedings against a person who was booked by Karnataka police for posting a comment on facebook). Muzaferullah Khan contended that his client did not indulged in abusing a woman nor he intimidated her in his statement posted on social media.

After hearing the arguement, the magistrate dismissed the police custody petition of Chandrayangutta police and reserved the order on bail petition till Wednesday.

On Saturday night the Chandrayangutta police have arrested Syed Saleem from his residence after a woman from old city made a suicide bid against the defamatory statement of social worker.