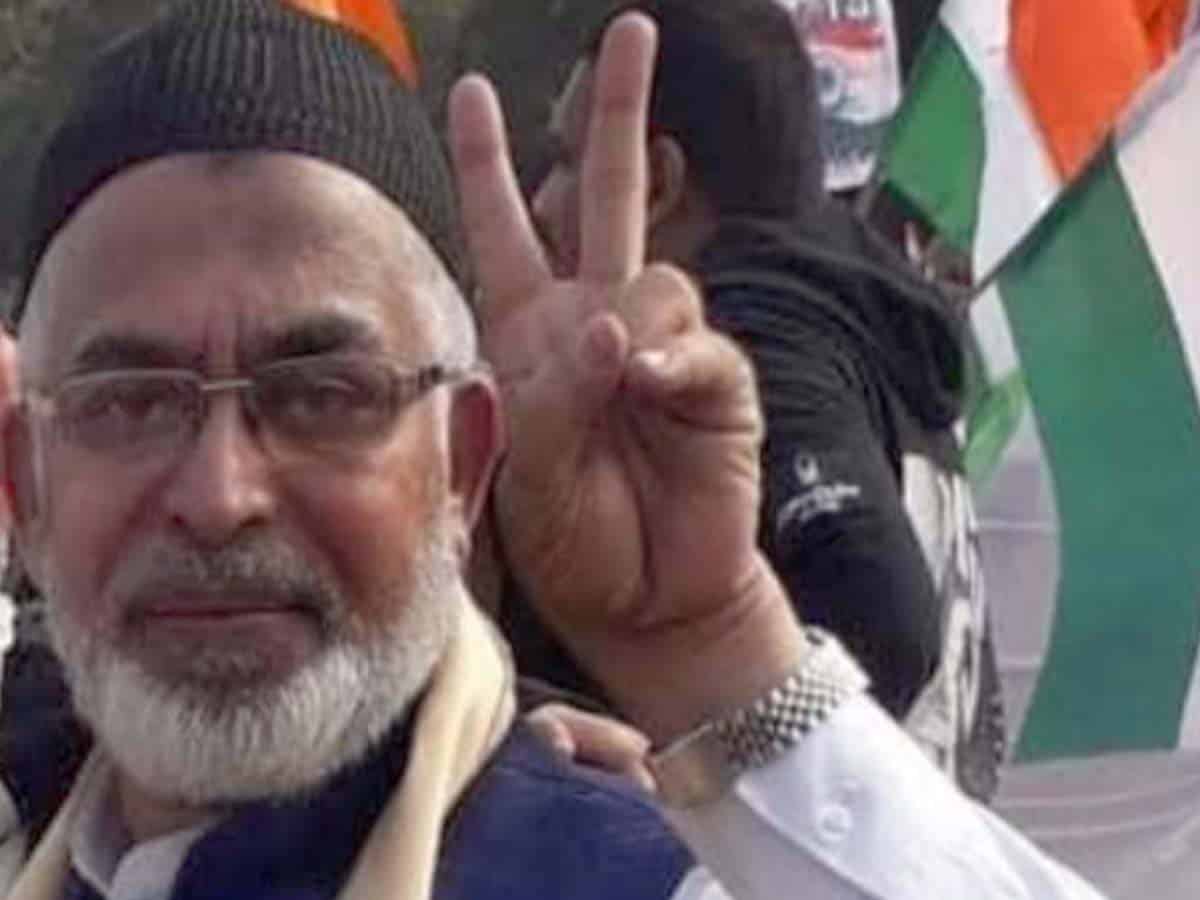 Though Saleem was arrested by the Chandrayangutta police last week and lodged at Chanchalguda prison in a defamatory statement against a woman case, the cyber crimes police have arrested him in the case by filing a prisoner’s transit warrant(PT warrant).

On May 28 this year the cyber crime police have registered a suo-moto case under IPC section 153(A) (promoting enmity on the basis of religion etc) against Saleem after he allegedly made a inflammatory statement against Prime Minister of India Narendra Modi and Uttar Pradesh Chief Minister Yogi Adityanath on facebook.

The police alleged that Saleem’s statement on social media might hurt sentiments of Hindu community and spread communal hatred.

Few days ago, Chandrayangutta police have booked a case against Syed Saleem, the founder of Raza-E-Ilahi foundation (NGO) under various sections of IPC for allegedly defaming and using vulgar language in the statement against one Naheeda Quadri who also runs a web channel on social media.