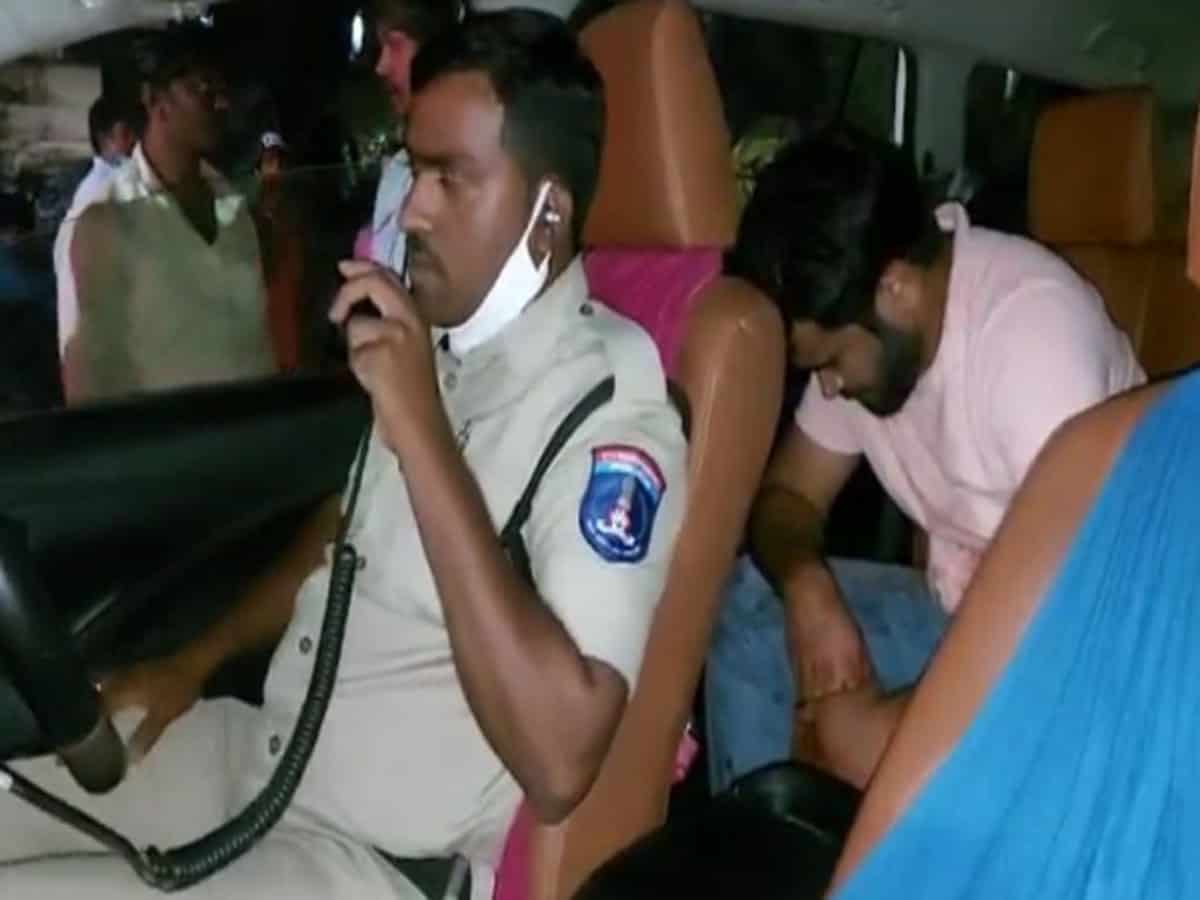 Hyderabad: A disgruntled stalker made a attempt on life of a woman software employee in Narsingi area of Cyberabad. However the police could able to nab the attacker from the area.

According to the sources, Sujatha a resident of Lotus Hills, Laxmi Nagar Colony, Hyder shahkote under the Narsinghi Police Station, was allegedly stabbed by one Salman Shahrukh tonight.

During the incident the woman suffered bleeding injuries and she was rushed to hospital. On Tuesday night Shahrukh broke into her house and stabbed her with a dagger. The incident created sensation in the area.

The stalker tried to flee from the spot but he was caught by the locals and handed over to the police. The Narsingi police have registered a case and are investigating the incident.

On reaching information the BJP state president Bandi Sanjay arrived at the private hospital where the woman is undergoing treatment.