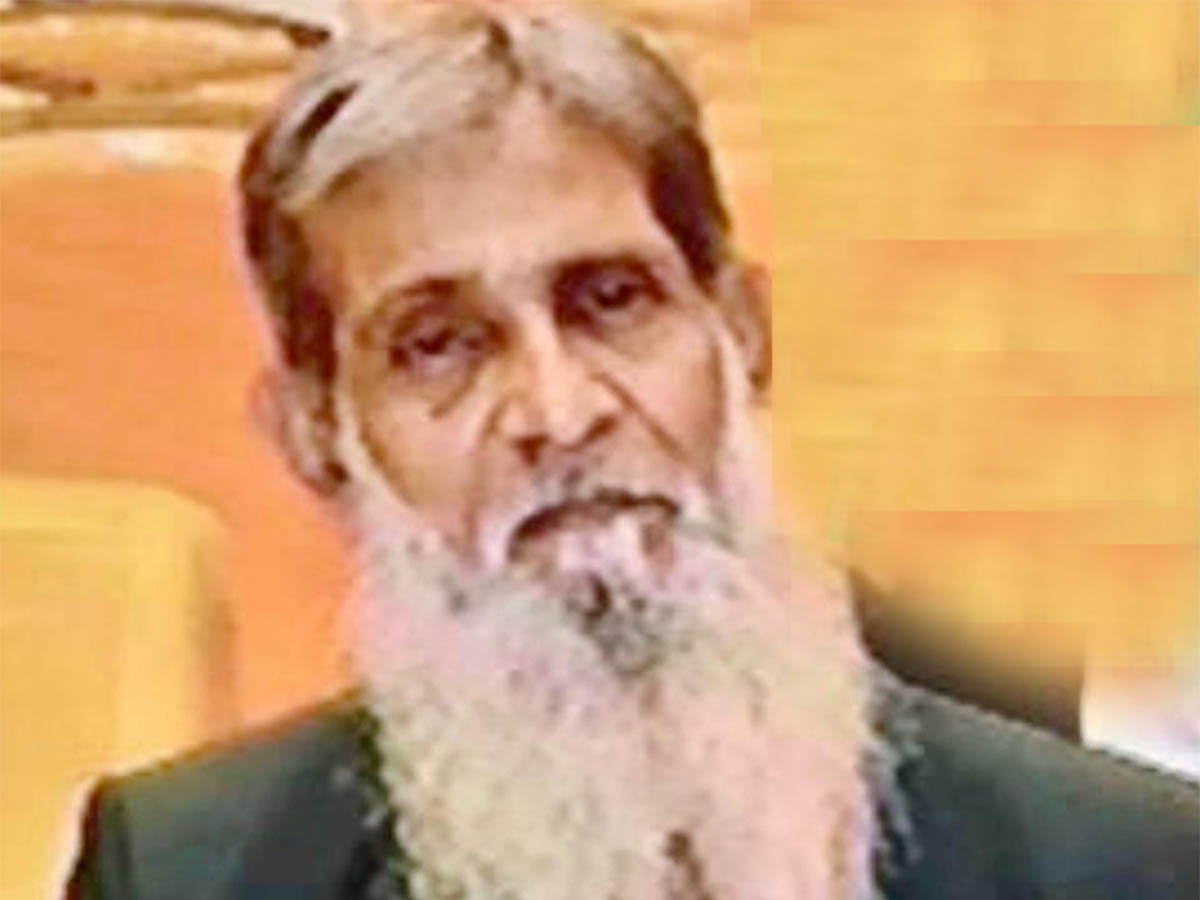 Hyderabad: A father was allegedly killed by his son due to
personal differences under Tappachabutra police station limits. The victim, Ali Hussain Khan 67, a resident of Talim Amlapur was bludgeoned to death by his eldest son Amjad Ali Khan.

Ali Hussain has reportedly insulted Amjad infront of other family
members during the settlement of family issue. The son felt humiliated and bore a grudge against him.

Amjad targeted his father in the wee hours of Monday by hitting on the head and on legs with an iron rod. Hussain was grievously injured upon being shifted to a nearby private hospital and while undergoing treatment he succumbed to the injuries.

“We have registered a case under IPC section 302 and 201 against Amjad Ali Khan and taken up investigation,” said Santosh Kumar, SHO Tappachabutra police station.

The dead body was shifted to OGH for conducting post mortem and the accused has been taken into custody.