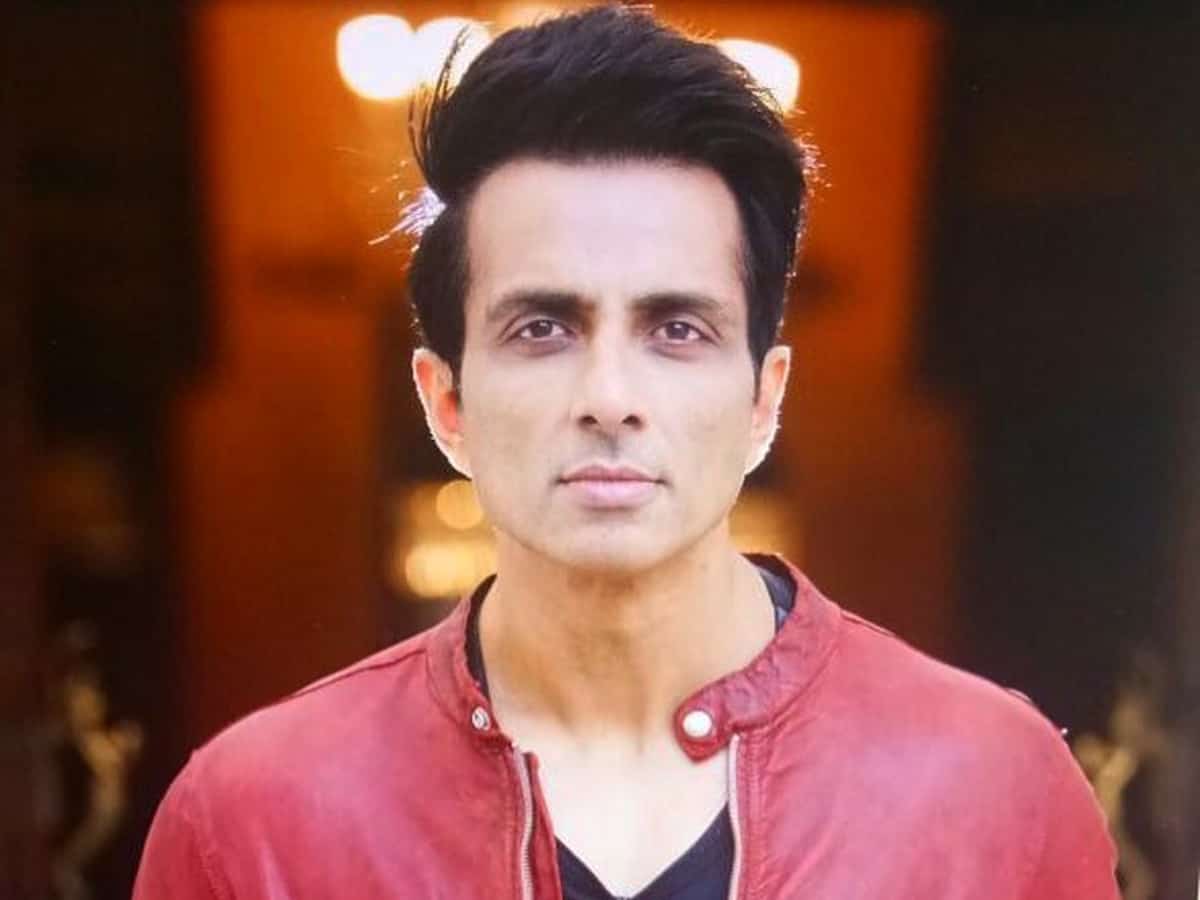 New Delhi: Bollywood actor and humanitarian Sonu Sood, who recently tested positive for the novel coronavirus, on Friday got a critically ill COVID-19 patient airlifted in an air ambulance from Nagpur to Hyderabad, to get special treatment done.

The 25-year-old girl, Bharti, who had lost almost 85-90 per cent of her lungs due to COVID, with Sonu’s help had been shifted to Wockhardt hospital, Nagpur for her treatment. The doctors had said that she needed a lung transplant or some special treatment which was only possible in Apollo Hospital, Hyderabad.

Soon afterward, Sonu got in touch with the directors of the Apollo Hospitals and came to know that there is a special treatment called ECMO in which artificial pumping of blood happens to the body so as to take the pressure away from the lungs.

The entire setup for this ECMO treatment had to come from Hyderabad with the six doctors, a day in advance, which is why the airlift had to be done in an air ambulance. Sonu managed to get things sorted out and get Bharti the best of the treatment at Apollo Hospital, Hyderabad.

Speaking about the same, Sonu said, “Doctors had said that the chances are 20 per cent and asked me whether I still wanted to go ahead with it. I said ‘Of course. She is a 25-year-old young girl and she will fight the battle hard and she will come out of it stronger.’ That’s why we took this chance and we decided to get an air ambulance and the best team of doctors in the country to treat her.

The treatment is going well in Apollo Hospital, Hyderabad, and we hope for the best. She will recover and come back soon.”

This was probably the first case in COVID-19 when an air ambulance was used to airlift someone. Bharti’s father is a retired railway officer, and a lot of people’s prayers are with him and the family.

The second wave of coronavirus has infected a lot of people and the number of COVID-19 positive cases has been rapidly rising. In Bollywood also, an array of celebrities got infected within a span of a few weeks.

Sonu, who has been in the limelight because of his philanthropic work, on April 17 was added to the list of Bollywood celebrities to be diagnosed with COVID-19 after Manish Malhotra, Katrina Kaif, Akshay Kumar, Vicky Kaushal, Govinda, Bhumi Pednekar, Aamir Khan, Paresh Rawal, Ranbir Kapoor, Alia Bhatt, Aditya Narayan, Kartik Aaryan, and Aamir Khan among others.

Earlier, Amitabh Bachchan, Abhishek Bachchan, Arjun Kapoor, Malaika Arora, and some others were also infected with the virus.

On a related note, the 47-year-old actor took his first dose of the COVID-19 vaccine at Apollo Hospital, in Punjab on April 7. The actor took to his social media accounts to share a picture from the hospital.

Separately, on the film front, Sonu recently announced a new movie titled ‘Kisaan’, to be directed by E Niwas and backed by filmmaker Raaj Shaandilyaa. Apart from that, he will also be featured in Chiranjeevi-starrer upcoming Telugu movie ‘Acharya’.

Sonu will also be seen in Akshay Kumar-starrer ‘Prithviraj’, which is slated to release on November 5, this year.