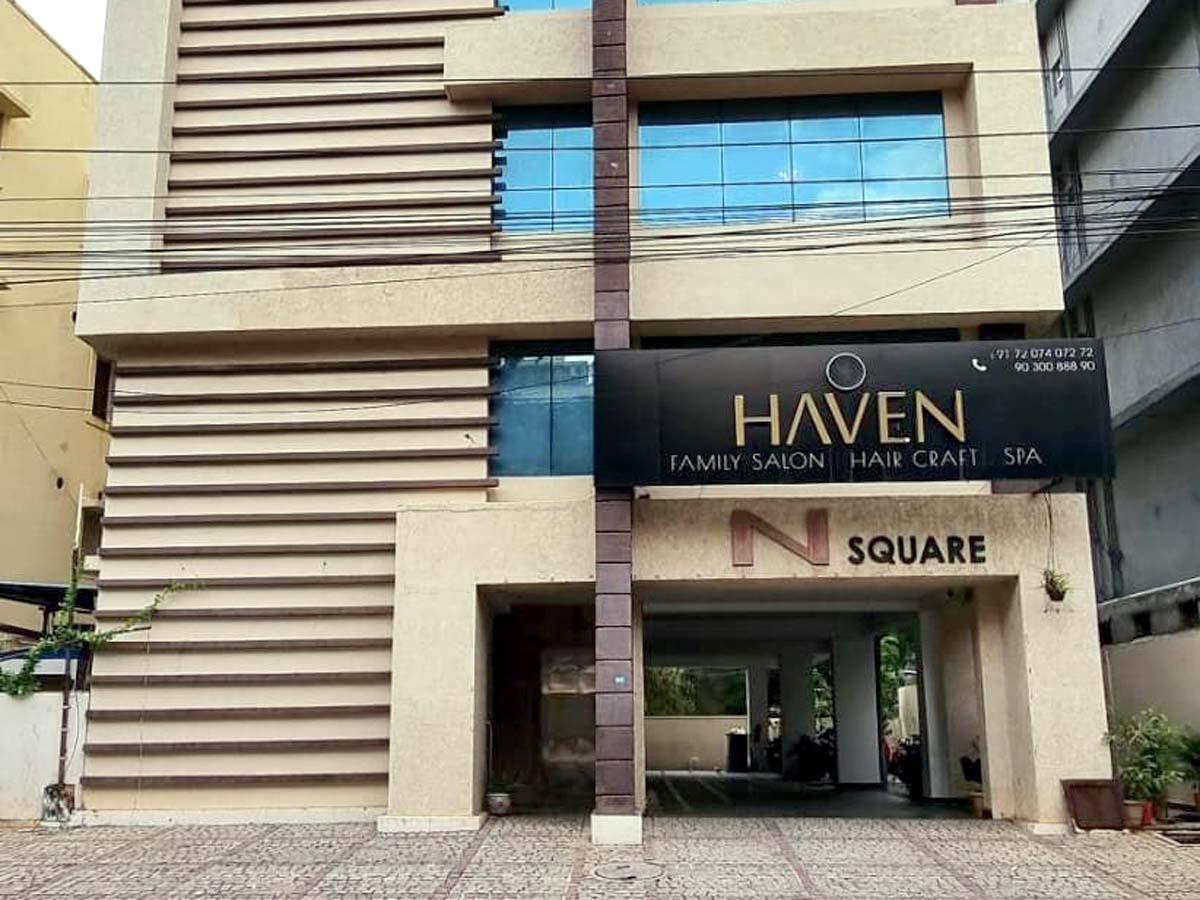 According to the police, Chittibabu Arigela aka Sumanth who is the organizer of the prostitution den was running the Spa centre under the banner ‘Haven at Kavuri Hills Madhapur’. In the pretext of massage centre chitti babu along with the sub organizers were running the flesh trade by introducing girls from Nagaland,Haryana and Punjab.

On credible information the SOT raided the Havens spa centre and rescued 10 victims and seized cash and other articles worth 20 lakhs from their possession.

Sir. on 03.09.2021 at evening hours on reliable information the SOT Madhapur Zone conducted raid on SPA situate at N Squire Building, D-mart Lane, Kavurihills, Madhapur under the limits of Madhapur PS and Apprehended (22) Respondents who are illegally doing Prostitution and Cross massage in the above said SPA and violating the Rules..