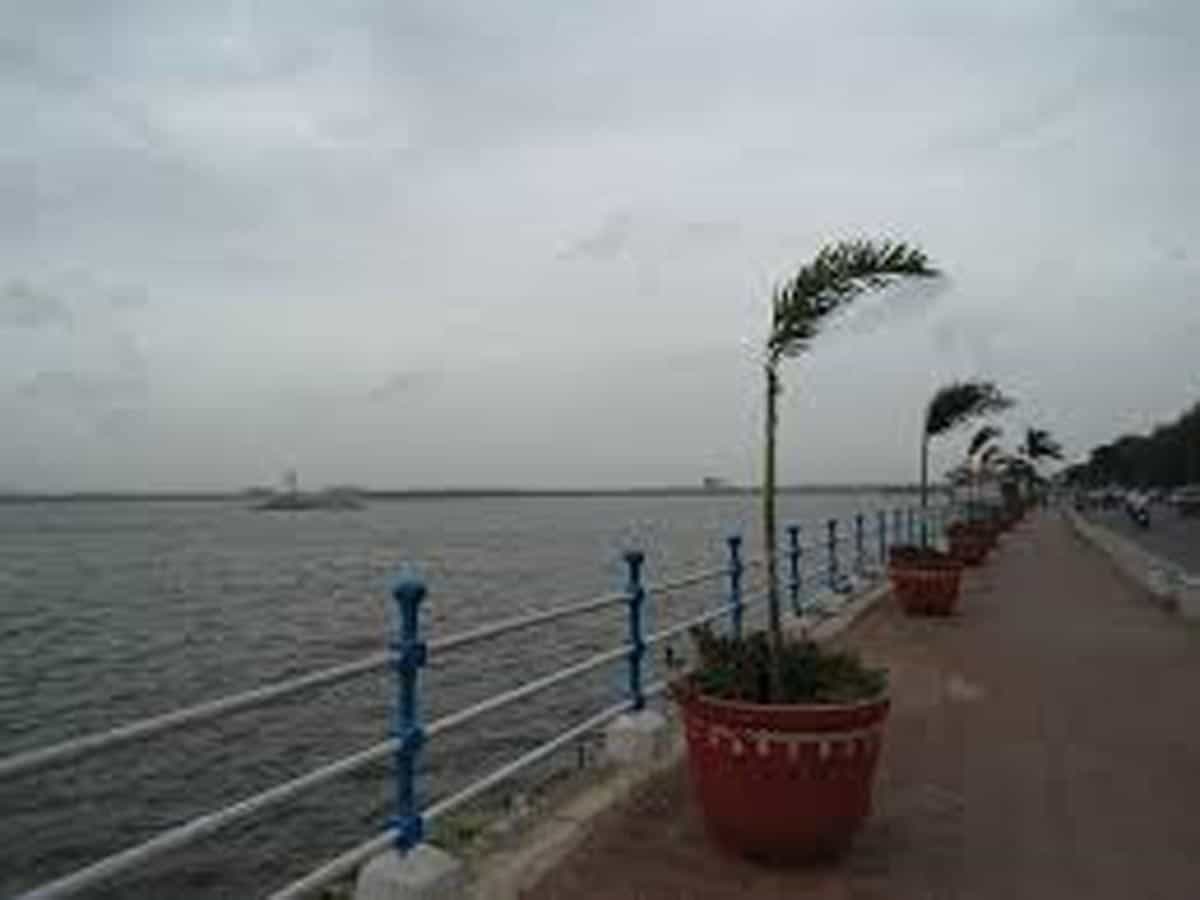 Hyderabad: In a bid to protect the city’s lakes the Greater Hyderabad Municipal Corporation (GHMC) is in search of a special commissioner. The search came about as a result of urban development minister KT Rama Rao’s orders during a review meeting on Monday.

As Hyderabad grapples with increasing pollution of lakes, KT Rama Rao expressed his concerns over the deteriorating state of lakes in the city.

The Telangana Rashtra Samithi leader announced that there is a desperate need for the appointment of a designated officer for protection of the water body.

“A series of works pertaining to beautification, development, and protection of lakes have been taken up by the State government. With the appointment of the Special Commissioner, these works will pick up pace “, he said at the meeting.

The minister further added that the responsibility of the development and maintenance of  the 185 lakes will be handed to the special commissioner, who will also oversee the maintenance of other water bodies under the GHMC as reported by Telangana Today.

Sewerage management, protection of water used for agricultural purpose, marking Full Tank Level, and setting up new sewerage treatment plants will be among other responsibilities of the appointed commissioner.

As per a press release of the GHMC, its incumbent lake protection committees will work under the leadership of the Lake Protection Force, and all these bodies will function under the special commissioner.

The decision to appoint a special commissioner was made as part of the state government’s plan to provide a safe future for generations to come.