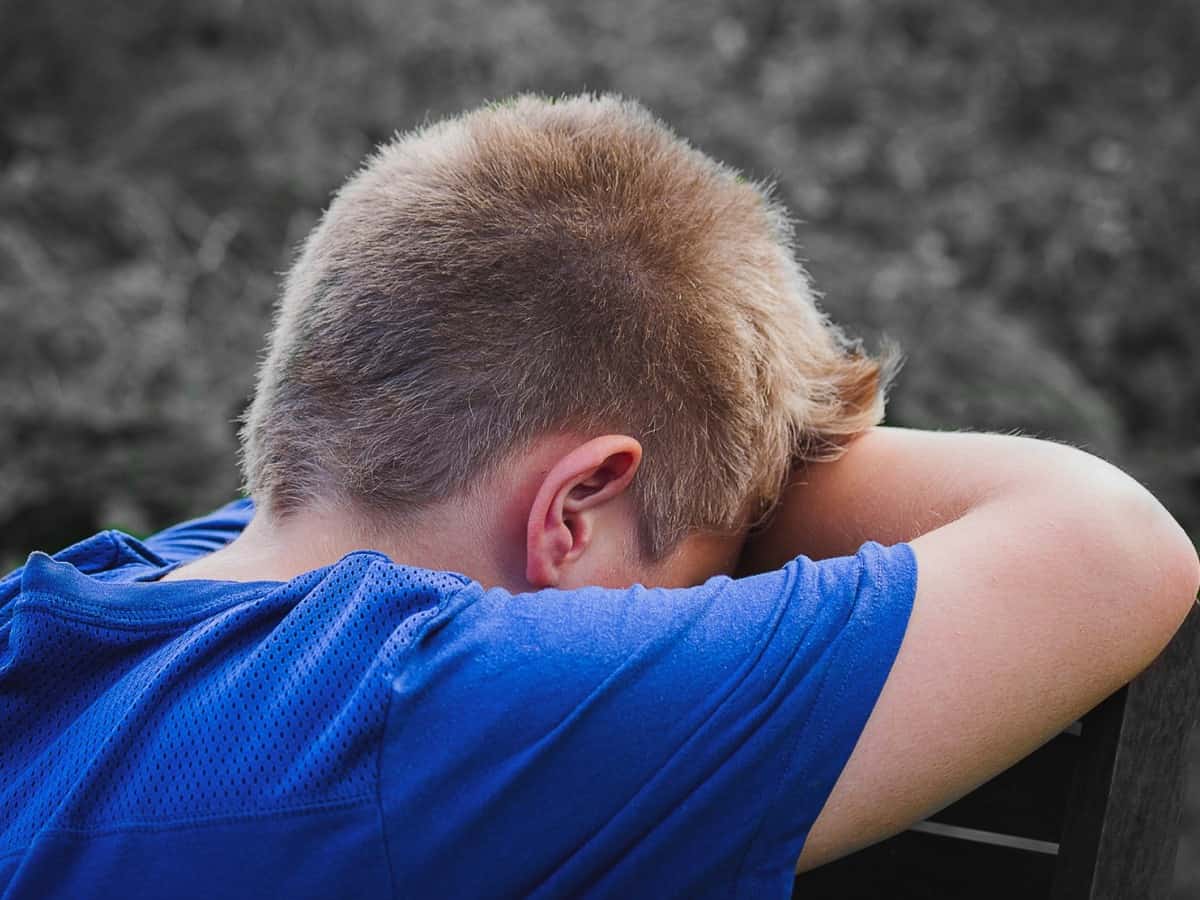 Hyderabad: The special fast track court for trial of rape and POCSO cases on Thursday convicted an ayah-amma of a private school for 20 years for sexually assaulting minor boy.

In the year 2017, Chandrayangutta police received a complaint from a parent against school ayah-amma K Jyothi aka Manjula alleging sexual assault and causing burning injuries to their 9 year old son, an student of Loyala Model School , Barkas.

The ayah-amma allegedly used to harass him whenever the victim boy goes for nature call, and she used to touch his private parts and misbehave with him. When he told her that he will complain to his parents about her behavior, the accused threatened the victim boy and caused burn injury with a cigarette and lighter.

On receiving a complaint, the police registered a case under POCSO act and under IPC and sent her to jail by arresting her. Later the police have also filed a charge-sheet against the accused.

Upon finding guilty, the special fast track court for trial of rape and POCSO cases at HACA Bhavan on Thursday convicted Jyothy to 20 years of rigorous imprisionment and also imposed fine of ten thousand rupees.