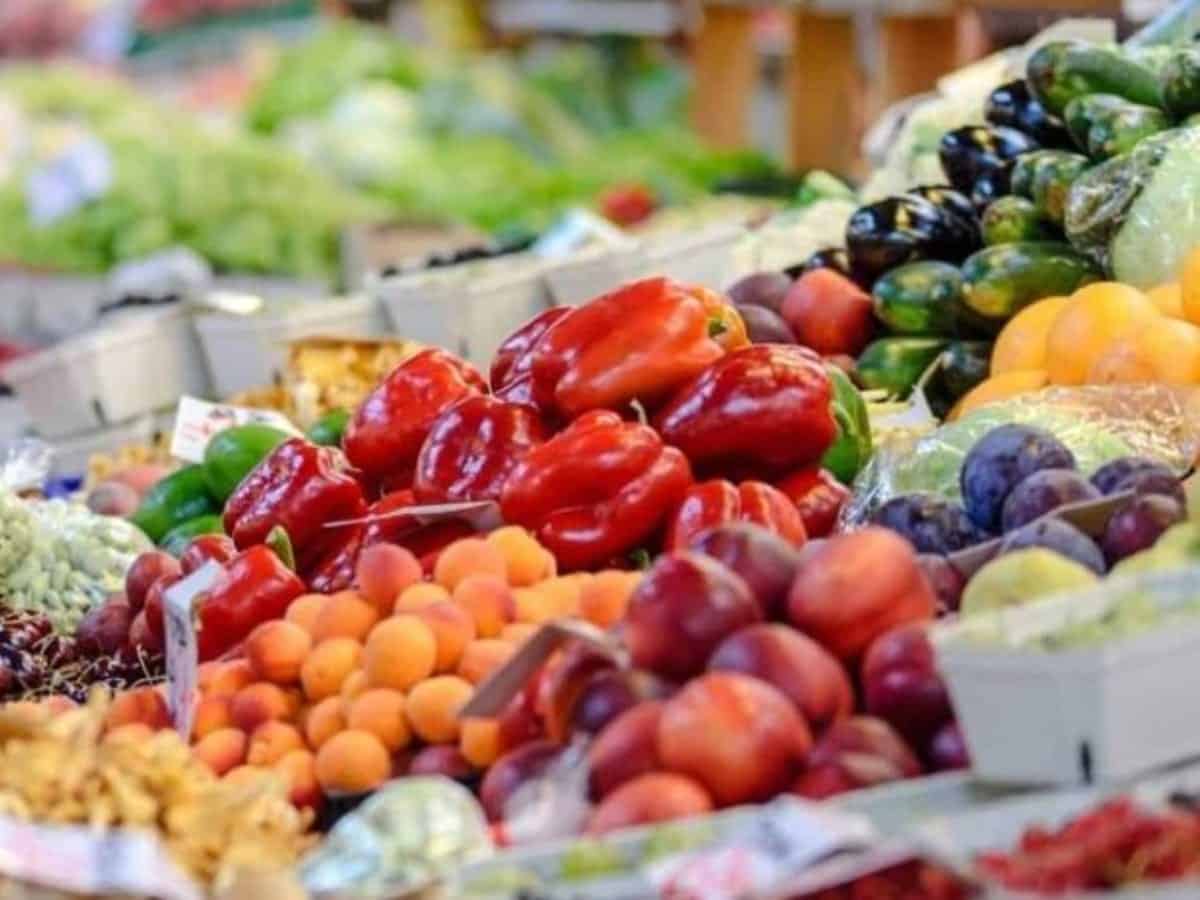 On Wednesday, the prices of petrol and diesel in Hyderabad were Rs. 91.09 and Rs. 84.79 respectively. There is a speculation that the price of petrol in Hyderabad may even touch Rs. 100 in the near future.

In Maharashtra and Karnataka, petrol prices have touched Rs 93 whereas, diesel is in between Rs 82 and 84, Times of India reported.

Why vegetable prices spike in Hyderabad?

Rajendra Reddy, working president of Telangana Lorry Owners’ Association said that a lorry used to charge Rs. 40,000 for transporting 25 tonnes from Karnataka to Hyderabad. Due to the rise in fuel prices, brokers are charging additional Rs. 10,000, he added.

Citing the rise in the transportation charges, the wholesale traders are selling the vegetables to vendors at a higher cost. Vegetable vendors are passing on the burden to the customers as they are left with a meagre profit.

It is said that the vegetables that are procured locally cost less as it does not involve transportation and other costs.

As per the officials, the prices of vegetables in Hyderabad are likely to go up further.