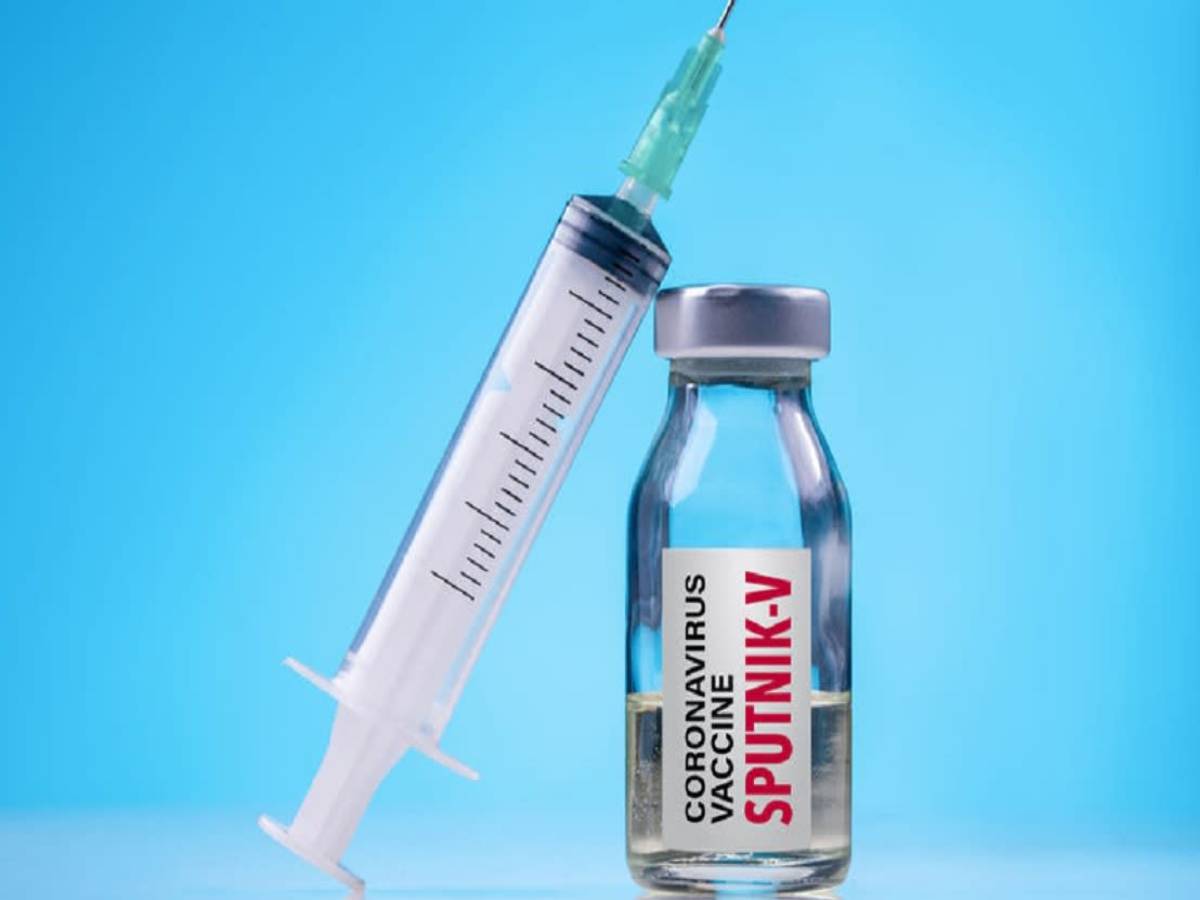 New Delhi: Apollo Group of Hospitals has announced that it will start administering the Russian Covid-19 vaccine Sputnik V, across its hospitals in India from the second week of June, at an estimated price of Rs 1,195 per dose.

“We will be charging Rs 995 for the vaccine and Rs 200 would be administration charges,” an official of the Apollo Group said.

On Thursday, Apollo Hospitals said they will start administering Sputnik V from the second week of June.

In a statement, Executive Vice-chairperson Shobana Kamineni of the Apollo Group of Hospitals said that the group has completed administering one million vaccine doses across 80 locations in India, and will prioritise frontline workers, high-risk population, and corporate employees.

Giving details on ramping up their vaccination programme, Kamineni said, “In June, we will do a million every week and double that in July. We are on track to complete 20 million jabs by September this year.”

India is moving towards vaccine sufficiency as inoculations with the Russian vaccine Sputnik V began in the country earlier this month.

As reported earlier, India and Russia are planning to manufacture around 35-40 million doses every month that will start from August or September.

On May 24, the Russian Direct Investment Fund (RDIF) and Panacea Biotec, one of the leading pharmaceutical producers in India, had launched the production of the Sputnik V Covid-19 vaccine.

Sputnik V got approval from the Subject expert committee (SEC) for Emergency Use Authorisation (EUA), making it the third COVID-19 vaccine to get clearance in India.

India has become the 60th country to authorise the use of the Russian vaccine against coronavirus. It is now approved in countries with a total population of 3 billion, or 40 percent of the world’s population.

Under the Centre’s liberalised vaccination policy, the private sector hospitals have earned a crucial role as they can directly procure the doses from manufacturers and administer them to the eligible beneficiaries. The beneficiaries, however, need to register themselves for the jabs through the CoWin platform.

Sputnik V was registered in India under emergency use authorization procedure on April 12 and vaccination against coronavirus with the Russian vaccine started on May 14.

Earlier, while highlighting the Sputnik V progress, deputy chief of mission Roman Babushkin, told ANI, “Sputnik V is one of the vaccines which is included in the Indian mass vaccination drive and it speaks for itself. This company (Panacea Biotec) is one of the Indian partners which the Russian Direct Investment Fund and is developing a business partnership. The preliminary schedule is gradually is to reach 850 million doses in India per year. We know that there is interest from other business partners and even state governments, all these proposals we are studying very carefully.”

Talking about the status of the single-dose vaccine ‘Sputnik lite’, the Russian envoy had said promotion in India and distribution would be very helpful.