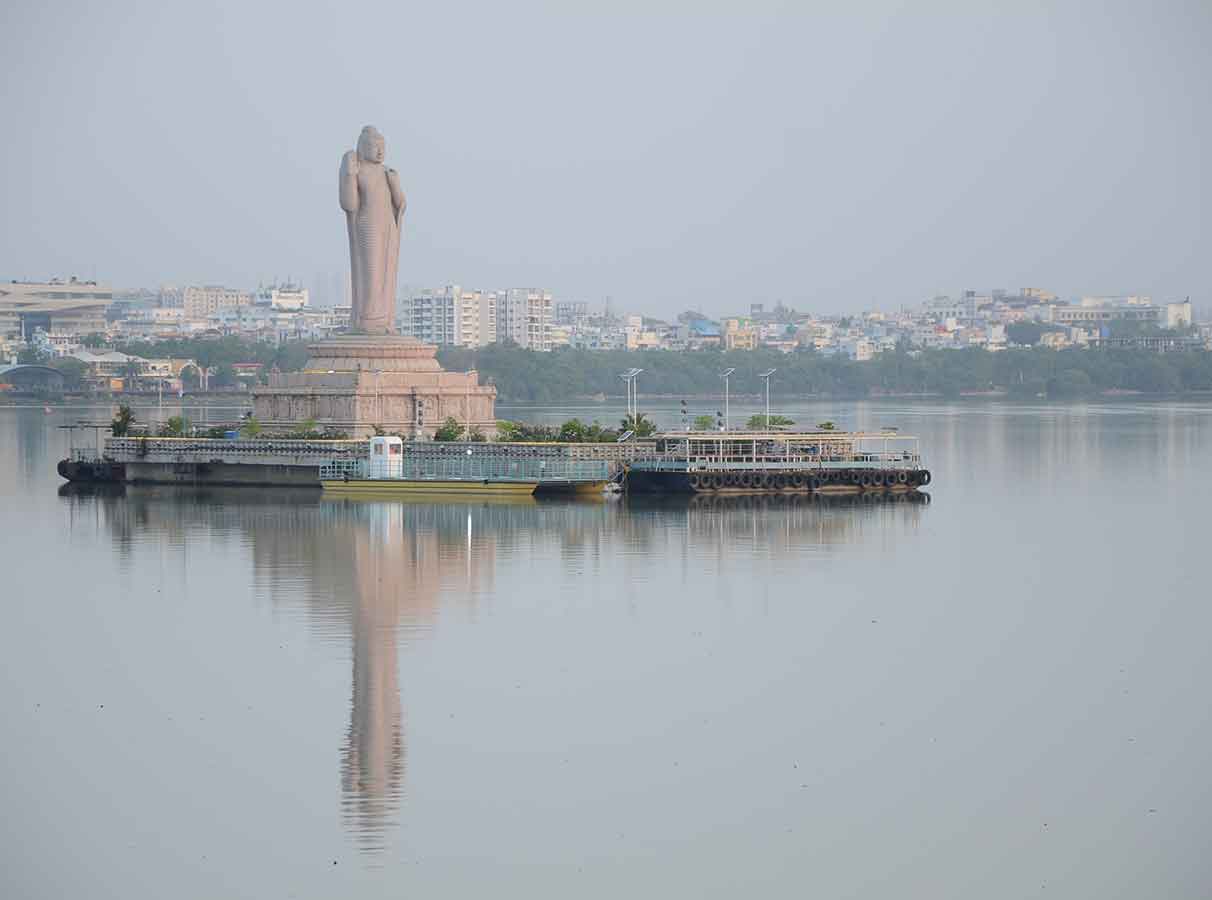 Hyderabad: Telangana Government has approved the construction of a six-lane bridge to permanently solve the traffic issue. The bridge starting from opposite the Marriot Hotel will be constructed at a cost of Rs.25 cr.

The state government has also allocated an additional amount of Rs.41 cr for the installation of Hussainsagar gates and bridges from Raniganj to Buddha Bhavan.

The Department of Municipal Administration in its 2020-21 short-term plans approved Rs. 858 cr for the works of bridges, expansion of Nallas and preservation of water bodies and lakes.

Work will be undertaken to better the storm water drain system in Hyderabad.

The developmental works have been divided into 25 packages which come under six zones of GHMC.

A review will be made of the nearby municipalties which suffered huge losses due to heavy rains last year.

It is said that the government has approved Rs.30 cr to construct Bandlaguda Cheru to Nagol Cheru Surplus Channel and Nalla.

Similarly, Rs.56.34 cr has been approved for Saroornagar Lake to Chaitanyapur works. An amount of Rs.12 cr approved for Balkapur Nalla. Separate approval was given for Afzalsagar Nalla.