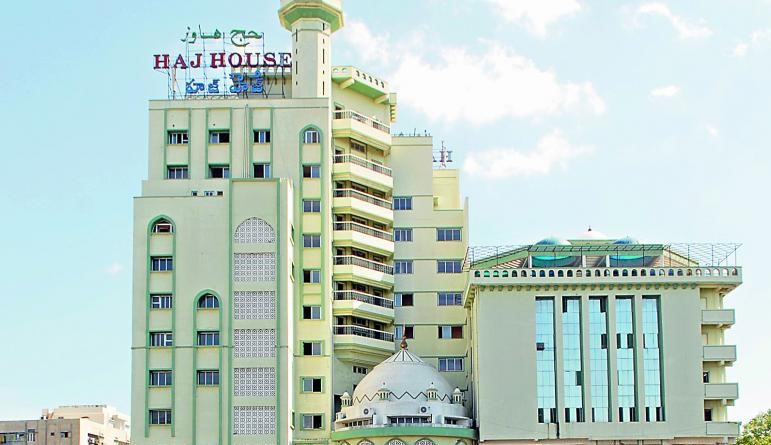 Hyderabad: Many months after Telangana State Waqf Board Chairman Mohammed Saleem took a strong stand against mutawallis (caretakers) and managing committees which charge exorbitant fee for burials, it took the Telangana State Information Commission (TSIC) to call his bluff. It was during a recent hearing that the TSIC realised that neither Saleem, nor the board had issued anything in writing, and only oral statements were made on social media platforms.

The fact that no written orders or guidelines were issued, or even a board resolution was passed came to the knowledge of the TSIC after submissions of a Right to Information Act activist and the Public Information Officer of the board were made.

The activist, identified as Karim Ansari had filed a set of questions in which he requested a copy of the ‘government order’, if one exists, on free burials, as announced by Saleem. Another question dealt with the nature of the important qabrastan (Muslim cemetery) Daira Mir Momin, named after Mir Momin Astarabadi, one of the architects of Hyderabad.

“From the perusal of the reply furnished by the PIO, it is observed that there are oral instructions by the chairman in social media not to charge additional expenditure and there is no G.O. for allotment of graveyards, whereas as per submission of the appellant [Mr Karim Ansari] there is a G.O. of Telangana Government to allot graveyards free of cost. The PIO could not give proper reply as to whether there is any G.O/guideline issued by the Government, the Commission is of the opinion that there is no proper supervision by the Waqf officials in all the Muslim graveyards in the State and the local people are taking advantage of situation and collecting huge amounts,” the order copy stated.

But the Commission does not stop at these damning observations in the order. It adds that there is a ‘need to streamline the system’ and put a complete halt to exorbitant charges for burials as it is a matter of larger public interest.

The Commission then goes a step further by directing the PIO to pursue the matter with the Chief Executive Officer Shahnawaz Qasim. “In view of the above submission by the PIO, the Commission directs the PIO to pursue the matter with the CEO and furnish to the appellant within 30 days from the date of receipt of this order, the factual position on the renewal of the managing committee and also the G.O. / guideline about charging of fee for allotment of graveyards to the public and submit compliance to this commission,” the order stated, adding that Qasim should take personal interest in the issue.

For the past several months, the issue of affordable burials has been raised in several forums many. It is indeed strange that Saleem, who is a former law maker, has only issued oral instructions, even threatening mutawallis with stringent action if they charge families of deceased for grave space. In the absence of any written order, or resolution, enforcement of this plan will remain a pipe dream.

Saleem recently purportedly showcased his performance on the occasion of the completion of four years in office. Free burials clearly are not one of his achievements.