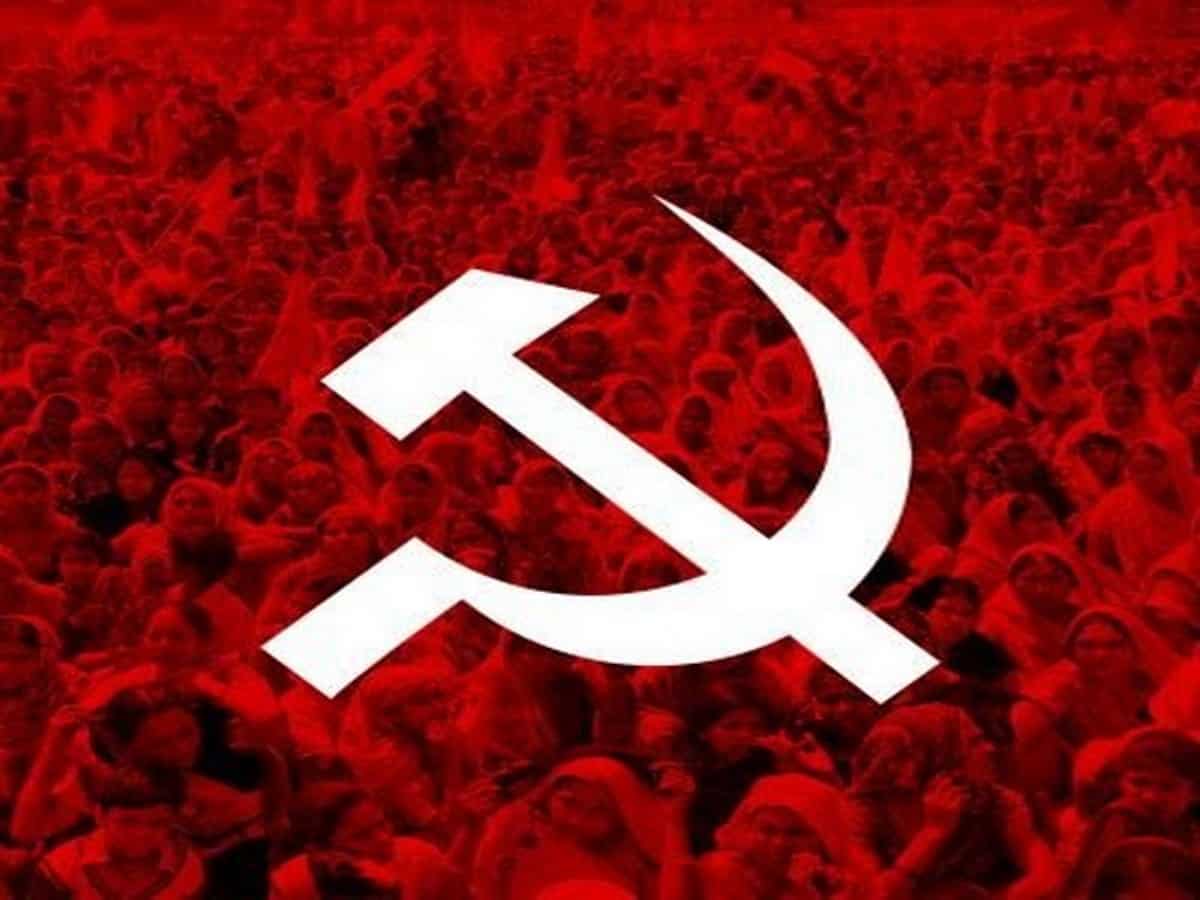 The speakers accused the central government of following the anti-people policies through hiking petrol and gas prices, legislating anti farmers policies, privatizing government institutions, meting out injustice to small traders, giving unfettered liberty to the big and foreign multinational companies, trampling the labour’s rights and creating a communal atmosphere in the country.

Both the speakers demanded that the government stop these anti-people policies forthwith.

Meanwhile, a zonal committee has been formed. The delegates have chosen Abdul Sattar as the Secretary of the committee.

The newly selected Zonal Secretary Abdul Sattar addressed the conference and assured to strengthen people’s movements and the party in his zone and to stage protest against the government’s anti-people policies.