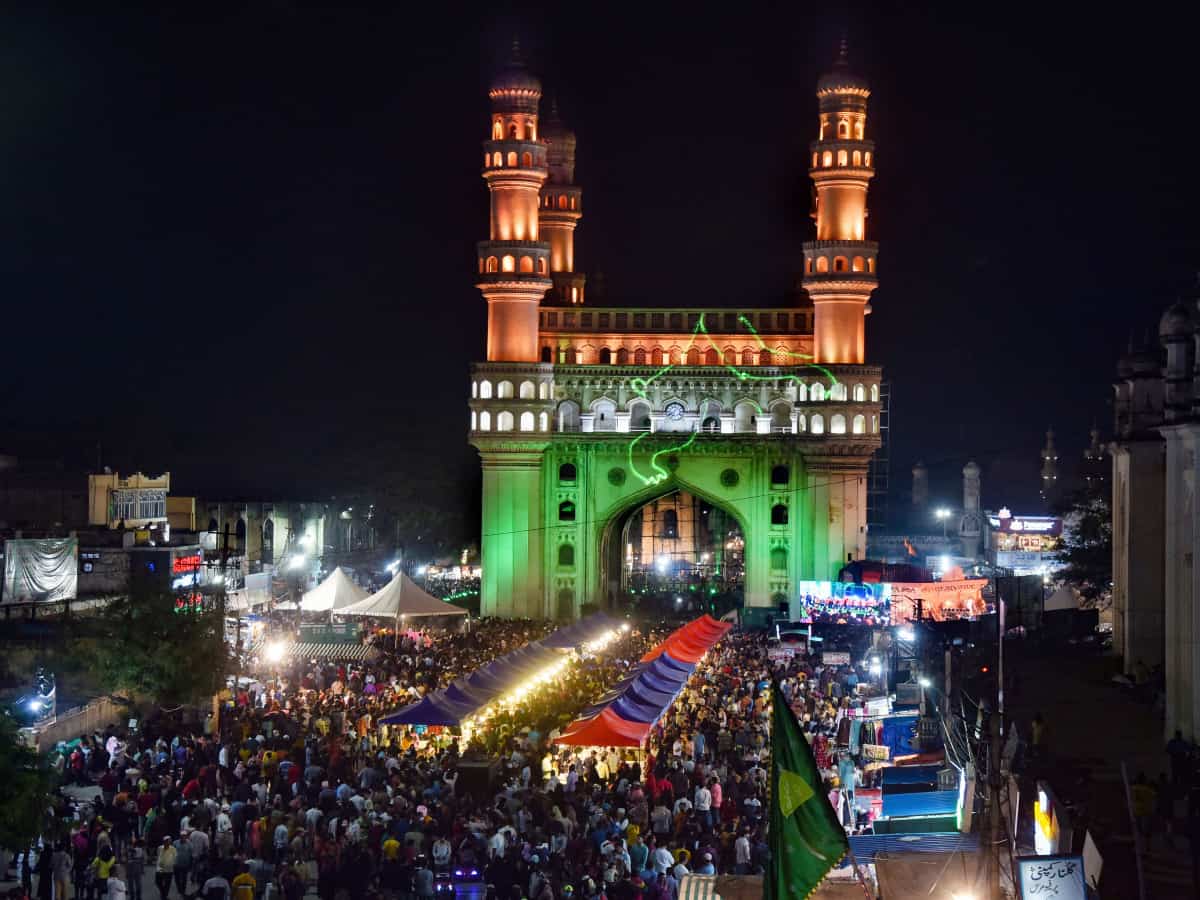 Hyderabad: Islamic Scholar Hussamuddin Jafar Pasha on Friday demanded to the state government to cancel the recreational program called “Sunday Funday” at the historical Charminar. He said in order to protect the youths from immoral and ill manners, this program should be canceled.

Jafar Pasha expressed these views while delivering the Friday sermon at the Jama Masjid, Darul Shifa in Hyderabad. The people presented in the Friday prayers supported his views by raising their hands.

While referring to the images and videos on the social media of the last “Sunday Funday” program at Charminar, Jafar Pasha said the state government wants to change the traditions and culture of the city by hosting such programs.

It has to be noted that the state government has planned to host two programs of the “Sunday Funday” at the historical Charminar for two Sundays in a month similar to the one it holds every Sunday at Hussainsagar, Tank Band. Pasha said that many sections of the people has complained about the Sunday event. He said that Muslim youngsters were seen dancing on the music which was played during the event while no respect was shown towards the Azaan which was recited from a nearby mosque. These types of programs are not required in this part of the City and the Muslim society is needed to be saved from such events, he added.