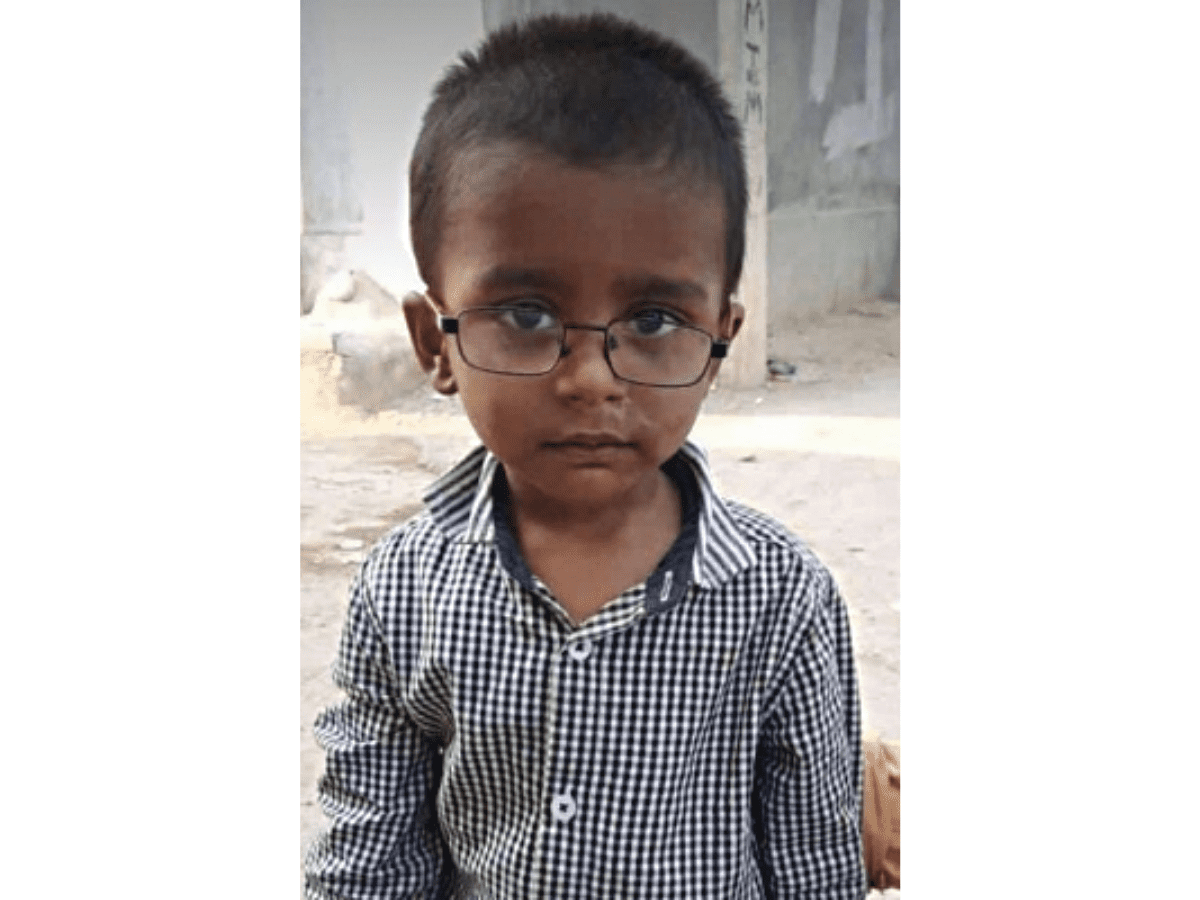 Hyderabad: In a horrific incident, a pack of stray dogs mauled a child to death in Hyderabad.

The incident occured on Tuesday night in Bada Bazar area of Golconda.

Two-year-old Anas Ahmed, who was playing near his house, was attacked by a pack of dogs. They dragged him to adjoining military area.

Hearing the screams of the child, his parents and neighbours rushed to his rescue and chased away the dogs. The toddler sustained grevious injuries on his face, throat, and other body parts.

The badly injured child was shifted to hospital, where he was declared brought dead.

Disturbing CCTV visuals of the hapless child being attacked and dragged by dogs have emerged, triggering public outrage.

The incident sent shock wave among residents of the area near historic Golconda fort. They alleged that municipal authorities failed to act though stray dogs pose a grave threat to them.

One of the residents said in two similar incidents occurring earlier, two children were injured but this time the dog menace has claimed the life of a child.

“The dog catching staff come when there will be no dogs in the area. They spend some time and go away,” said a resident.