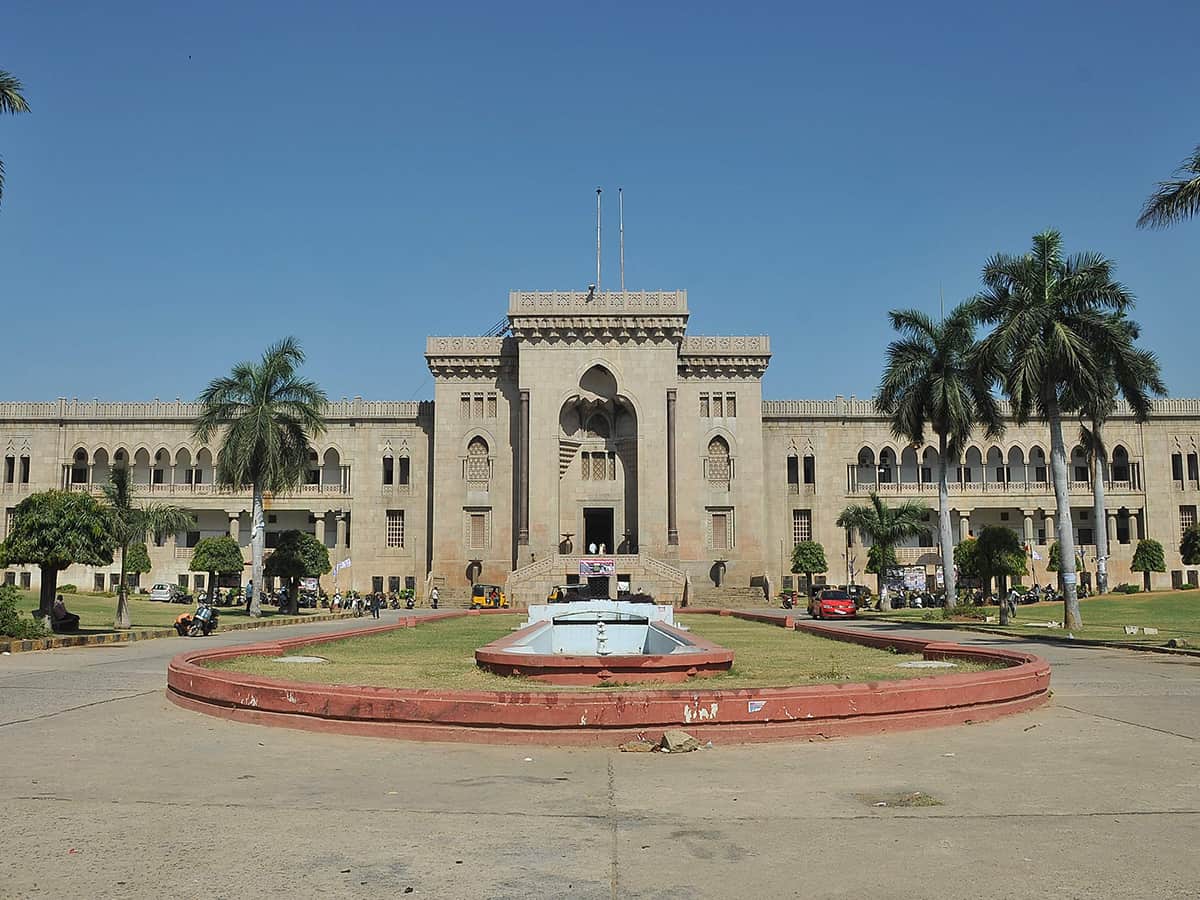 Hyderabad: A day after stating that exams will take place as per schedule, Osmania University on Wednesday announced that all ongoing and scheduled examinations (degree and postgraduate) have been postponed.

The decision however drew criticism from students on social media who were eagerly waiting for exams to be conducted. The varsity postponed its exams after state education minister Eatala Rajender on March 23 announced that all educational institutions will be shut in view of rising COVID-19 cases in the state.

Osmania University however on the same day announced that exams will take place as per schedule by following COVID-19 protocols to save the academic year. However, on Wednesday, the administration made a U-turn and issued a statement saying that exams will be postponed, leaving many students confused.

“This is going to waste our year but on the other hand, the spread of corona is dangerous,” said Himajha, a final year student of BA from the city, while speaking to Siasat.com. Another BA student, who did not want to be named, said that while he is glad that students will be safer from infections, exams getting delayed again is something that also stresses him out mentally.

A civil services aspirant cited concerns saying that students aiming to crack various competitive exams, state and union public services, etc will have to wait till next year. He also added that to cope will the autonomous colleges, OU should try to complete the academic year till June last week, or OU students will be left behind.