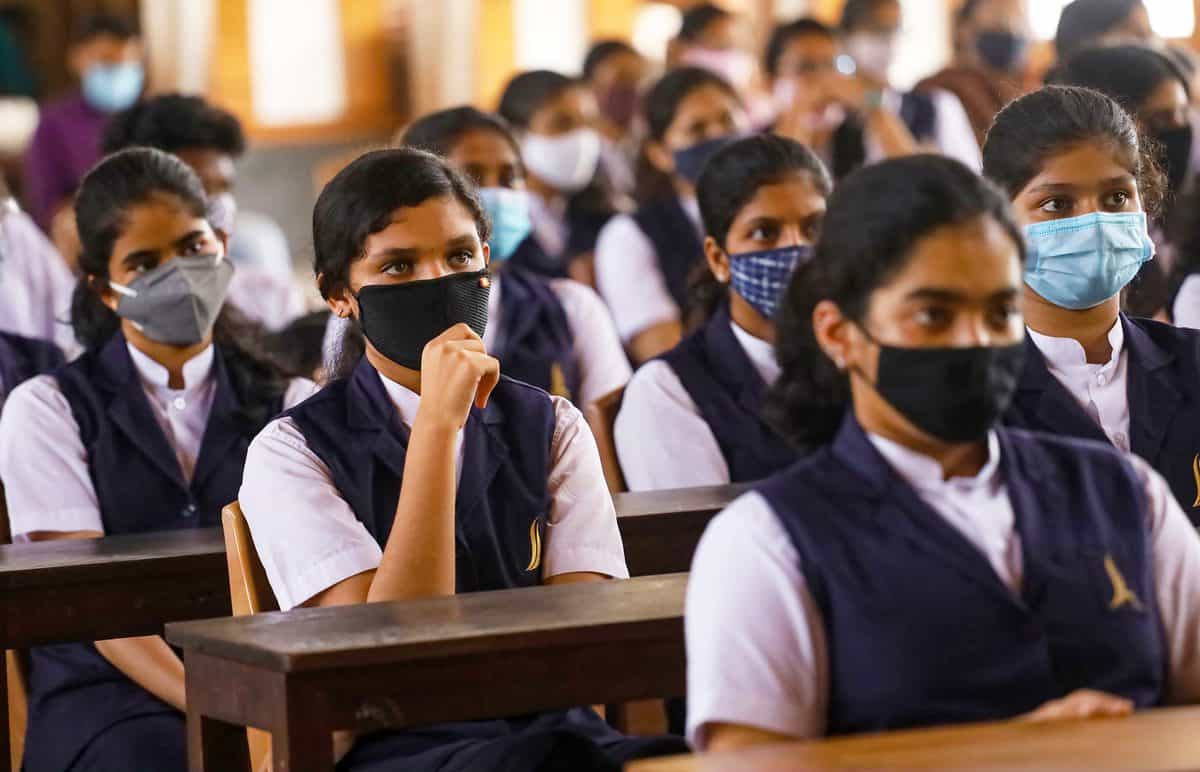 Hyderabad: Students of Kendriya Vidyalayas have been invited to attend the inauguration program of the year-long celebrations of ‘Hyderabad State Liberation’ planned by the Centre on September 17.

UGC Secretary Rajhish Jain on Tuesday sent an official letter to the concerned institutions, stating that suitable activities on the theme of Hyderabad State Liberation may be undertaken during the year between September 17, 2022 and September 17, 2023.

The UGC secretary wrote in his letter that the concerned universities and colleges are requested to encourage their faculty members, students and stakeholders to actively participate in these activities and also share the details regarding participation on their website and through emails.

While BJP-led central government and the saffron party leaders both in the Center and Telangana are terming it ‘Hyderarabad Liberation Day’, the TRS-led Telangana government is calling it ‘National Integration Day’.

According to an official statement, the government will organise massive rallies on September 16, which will involve students, youth, men and women in all the headquarters of the Assembly constituencies.

On September 17, CM KCR will unfurl the national flag in the public garden and deliver his speech.

“On the same day, Ministers in all district headquarter concerned officials and public representatives in all government offices in Municipality and Panchayats will hoist the national flag,” said the statement.

“A huge rally from Peoples Plaza, Necklace Road to NTR Stadium via Ambedkar statue will be taken up with cultural performances including Gussadi Gondu Lambadi and other art forms. After that, a public meeting will be held at NTR Stadium near Indira Park,” the statement said.

The freedom fighters will be felicitated at all district headquarters on September 18 along with poets and artists. Cultural programmes will also be organised.