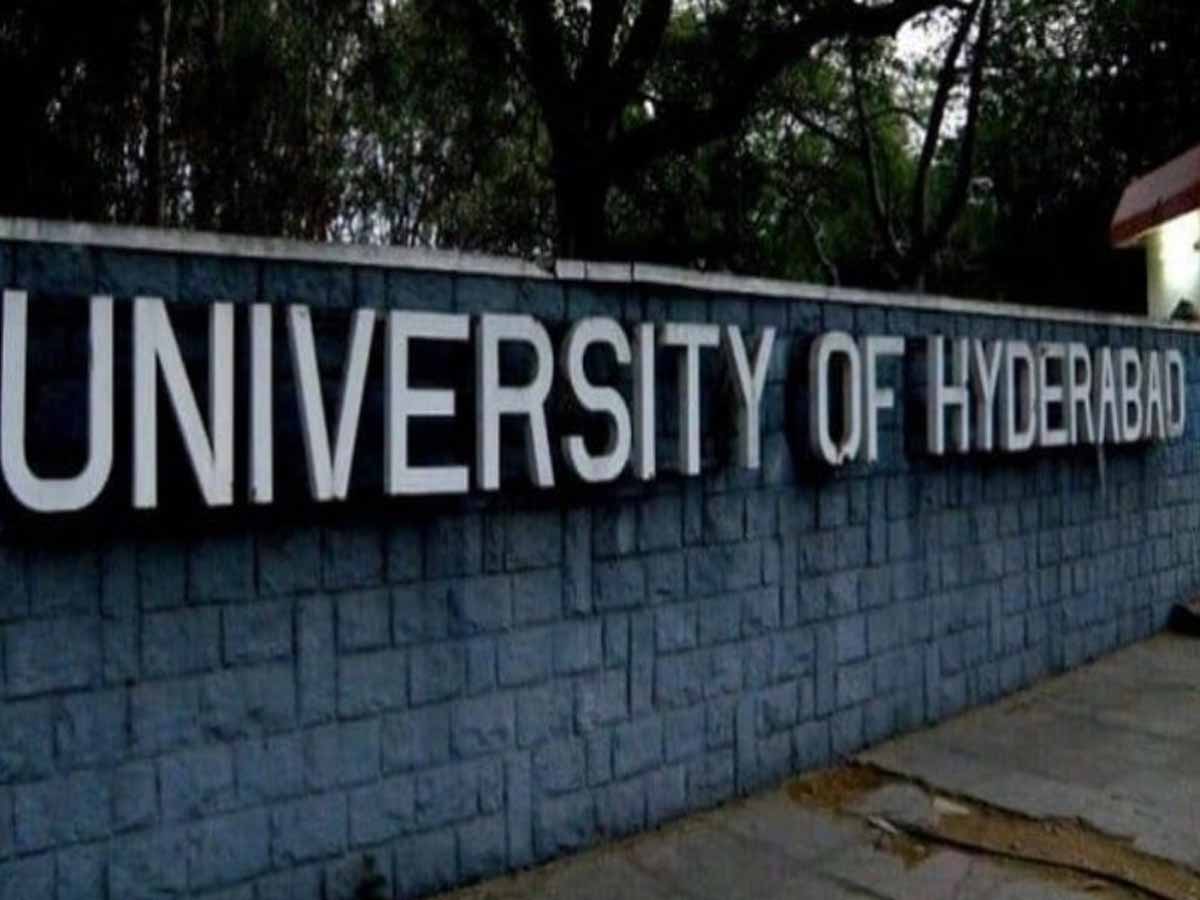 Hyderabad: Four lecturers from the University of Hyderabad (UoH) found a place among the world’s top 200 researchers for August 2021 based on updated data analysed by Jeroen Baas, Kevin Boyack and John P.A. Ioannidis of Stanford University, Elsevier and SciTech Strategies.

In addition to the four, 20 other professors also from UoH were ranked in the top two per cent of scientists in India based on their publications by Stanford University.

Aside from the above mentioned, two other scientists: Saumitra Sengupta (Chemistry), an independent researcher and Manojit Pal (Chemistry), associated with DRILLS, an institute on the UoH campus also figure in the list.

The vice-chancellor of UoH professor BJ Rao congratulated the faculty on their achievements in research and publication and spoke about how the professors are exemplary in their respective fields.