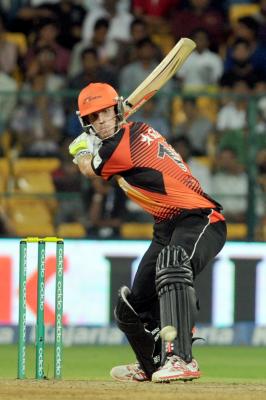 New Delhi, Jan 20 : SunRisers Hyderabad (SRH) have reposed faith in all-rounders Jason Holder and Mitchell Marsh and retained them, along with their core group of players, ahead of the 2021 Indian Premier League (IPL) auction expected to be held in mid-February.

West Indies Test captain Holder had been brought in as replacement for Australia’s Marsh last season after the latter was injured during SRH’s opening match of IPL 2020. Holder ended up playing a crucial role in SRH’s run to the playoffs, taking 14 wickets in seven matches and scoring 66 crucial runs from the lower order.

Australian fast bowler Billy Stanlake and West Indies all-rounder Fabian Allen are the prominent among the five players released by the 2016 champions.