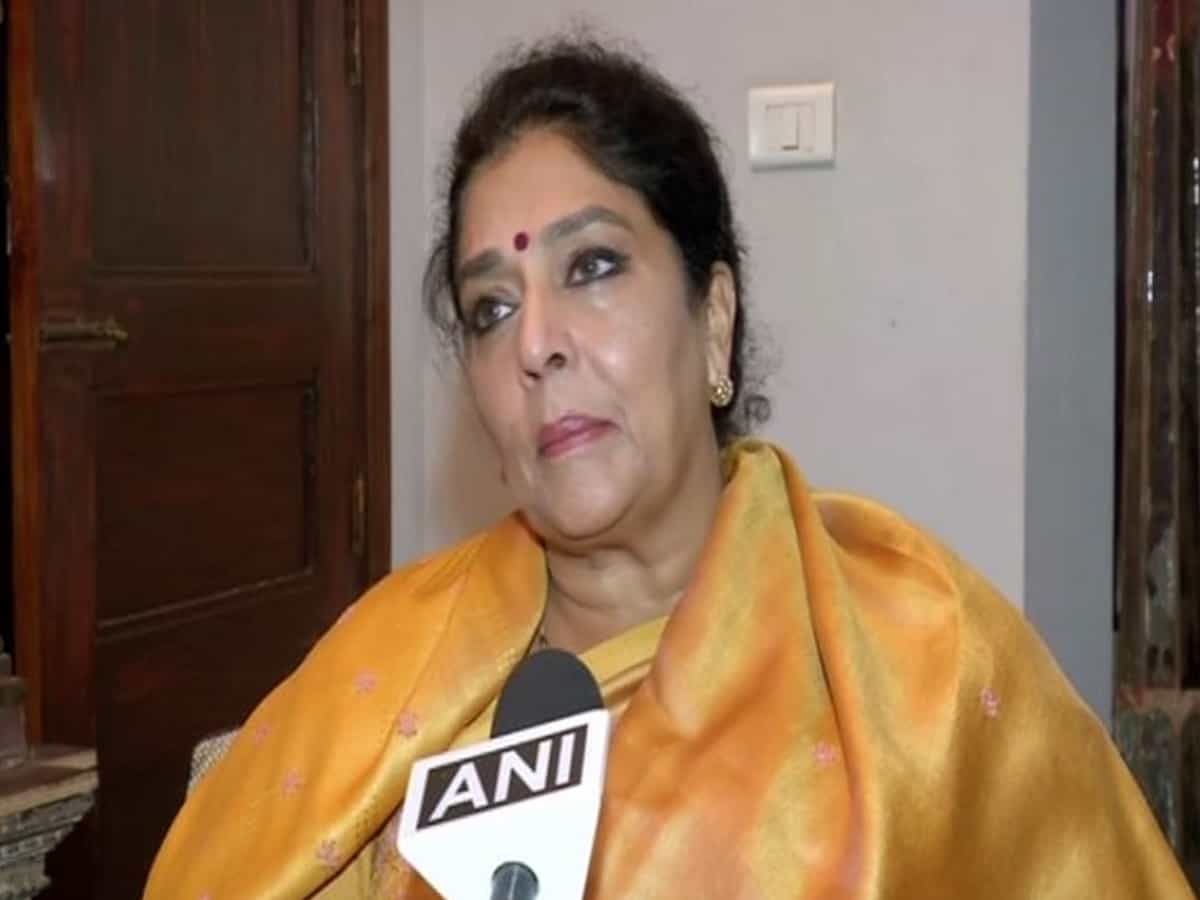 Speaking to ANI, Chowdhury said, “We have no trust in the state government for fair investigation of this case. I demand the Supreme Court should take suo moto cognizance of this case and there should be a Central Bureau of Investigation (CBI) inquiry also.”

Terming the incident a grim situation, the Congress leader appealed to the Chief Justice of Telangana High Court to take this matter into his own hands.

“Not only this, we are appealing to the Chief Justice of Telangana High Court to take this matter into his own hands because the situation here has become so grim that the evidence is being erased day by day. The victim girl is being defamed,” Chowdhury said.

Attacking the state government, Chowdhury said these kinds of incidents are being reported here day by day and the name of the Telangana Rashtra Samithi (TRS) ministers, and MLAs are coming into public.

“Every day such incidents are coming to the fore in the Telangana and the involvement of the name of TRS ministers, MLAs, Chairman of the local bodies and their relatives are coming in the public,” she alleged.

She further accused the TRS government of failing to provide security to women and daughters of the state.

“I want to say that the Telangana government has completely failed to provide security to women and daughters of state and the law and order situation collapsed in the entire state” she added.

S Rajashekhar Reddy, Inspector Jubilee Hills on Sunday said that one more accused has been taken into custody and now a total of four accused have been arrested in Hyderabad minor girl rape case.

The fifth accused is still absconding. Three of the four arrested accused are juveniles.