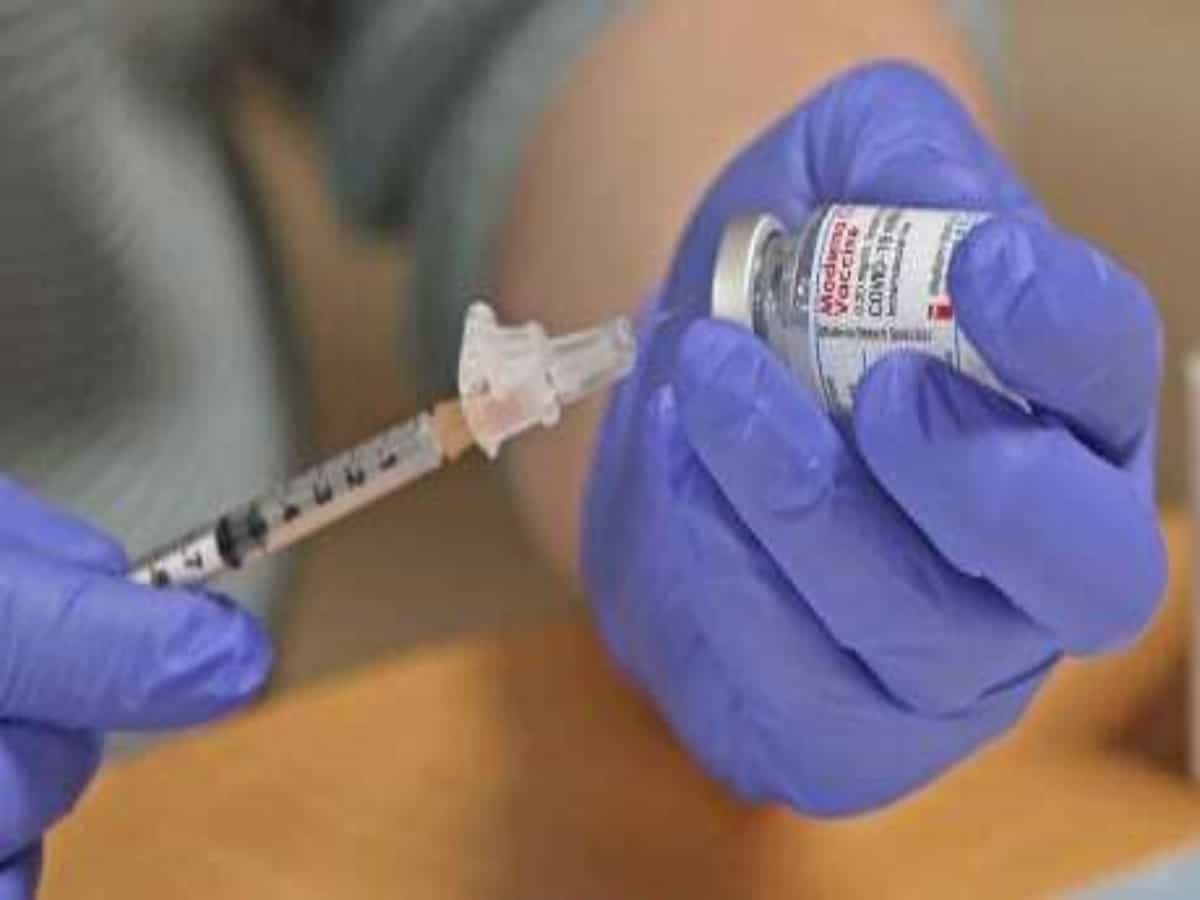 Hyderabad: A recent study conducted by ICMR and Bharat Biotech that 54% population in the city show antibodies against SARS-CoV-2, indicating prior exposure to the coronavirus.

The survey also revealed that more than 75 percent of the seropositive population did not know they had contracted coronavirus infection in the past.

The scientists checked over 9,000 samples for antibodies against the virus in people from across 30 wards of the city. At least 300 people from each ward, all of them older than 10 years of age, were tested during the survey.

Women showed a marginally higher seropositivity rate (56 percent) than men (53 percent). Those above 70 years of age showed lower seropositivity (49 percent), possibly because of limited mobility and extra care taken by older individuals during the pandemic.

Not surprisingly, those who had Covid-19 positive cases in their own households, showed the maximum seropositivity of 78 per cent, according to the study. This was followed by those with known Covid-19 contacts outside their household (68 per cent).

In a press statement, Dr A Laxmaiah, Scientist ‘G’ at the NIN, observed that having a larger number of rooms in houses and small family size households had low prevalence of coronavirus infection.

“This multistage random sampling study on 9000 people in the city of Hyderabad showed that more than 75 per cent of the seropositive population did not know that they had contracted coronavirus infection in the past. This suggests seroconversion, that is antibody formation has happened even with silent infections, “said Dr R Hemalatha, Director, NIN.

According to the study, individuals who had prominent Covid-19 symptoms, as well as those who were asymptomatic, were found to have equivalent seroprevalence of around 54 per cent.

About 18 percent of the study group had been tested earlier and were found positive for the coronavirus. At least 90 percent of them were found to be seropositive, suggesting that they retain the antibody response.

“This study brings a comprehensive perspective of the potentially protective immune response against the coronavirus in the city’s population. The data indicates that the population of Hyderabad might be slowly moving. towards herd immunity, which will be certainly accelerated by the ongoing Vaccination effort, “said Dr. Rakesh Mishra, Director, CCMB.