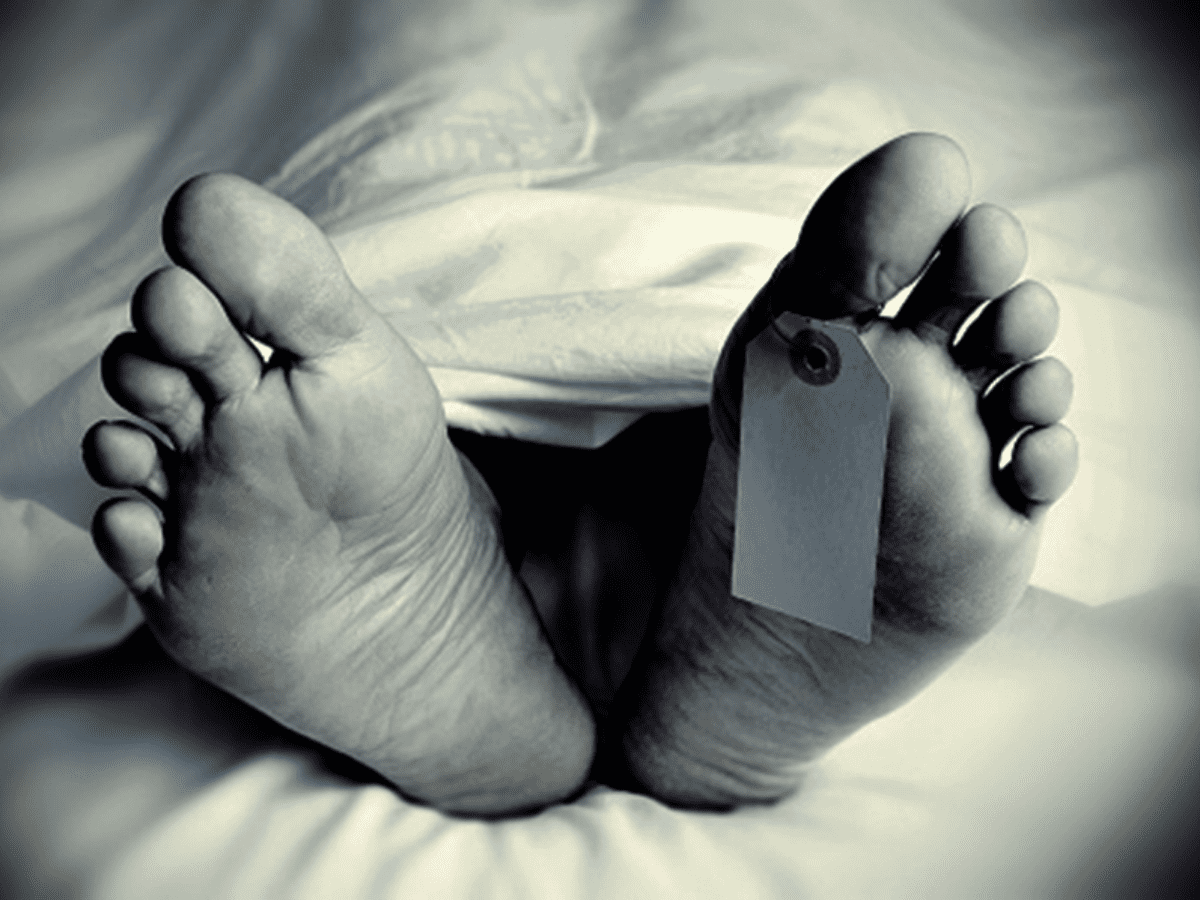 Hyderabad: A suspended Telangana government official, who was arrested in a land scam two years ago, was found dead under suspicious circumstances here on Saturday.

Ch. Sujatha, former Mandal Revenue Officer (MRO) of Sheikhpet, was found dead. The cause of the death was not known.

It is suspected that she committed suicide like her husband, who had jumped to death after her arrest in 2020.

Family member of Sujatha, however, said she was undergoing treatment for dengue and suffered cardiac arrest.

Sujatha’s husband Ajay Kumar had committed suicide on June 17, 2020, by jumping from the terrace of a five-storey residential building at Chikkadpally where his sister lives.

An assistant professor of political science in Osmania University, Ajay took the extreme step a few days after Sujatha was arrested and sent to jail in a land scam.

On June 8, 2020, the Anti-Corruption Bureau (ACB) had arrested Sujatha in connection with a corruption complaint linked to over 4,865 square yards of land in upscale Banjara Hills in Hyderabad. The ACB had raided Sujatha’s house in Gandhi Nagar and had found gold jewellery and Rs 30 lakh in cash. She had earlier worked as MRO of Amberpet and Mushirabad zones.

The ACB had also arrested Revenue Inspector Nagarjuna Reddy while accepting a bribe of Rs 15 lakh from complainant Syed Abdul Khalid and a Sub-Inspector of Police of Banjara Hills, A. Ravindra Naik for demanding Rs 3 lakh from Khalid and accepting half of it.

Khalid had requested the MRO to survey the land which was bought by his father in 1969 and update the records.

The market value of the land was estimated at Rs 40 crore. Sujatha had filed a complaint with the Banjara Hills police that Khalid had encroached government land.

When Khalid later approached Sujatha for resolution of the issue, she directed him to the Revenue Inspector, Nagarjuna Reddy who demanded a bribe of Rs 30 lakh. After the complainant approached the ACB, the officials laid a trap and caught Nagarjuna Reddy red-handed.

The investigations revealed involvement of MRO Sujatha and Sub-Inspector of Banjara Hills.