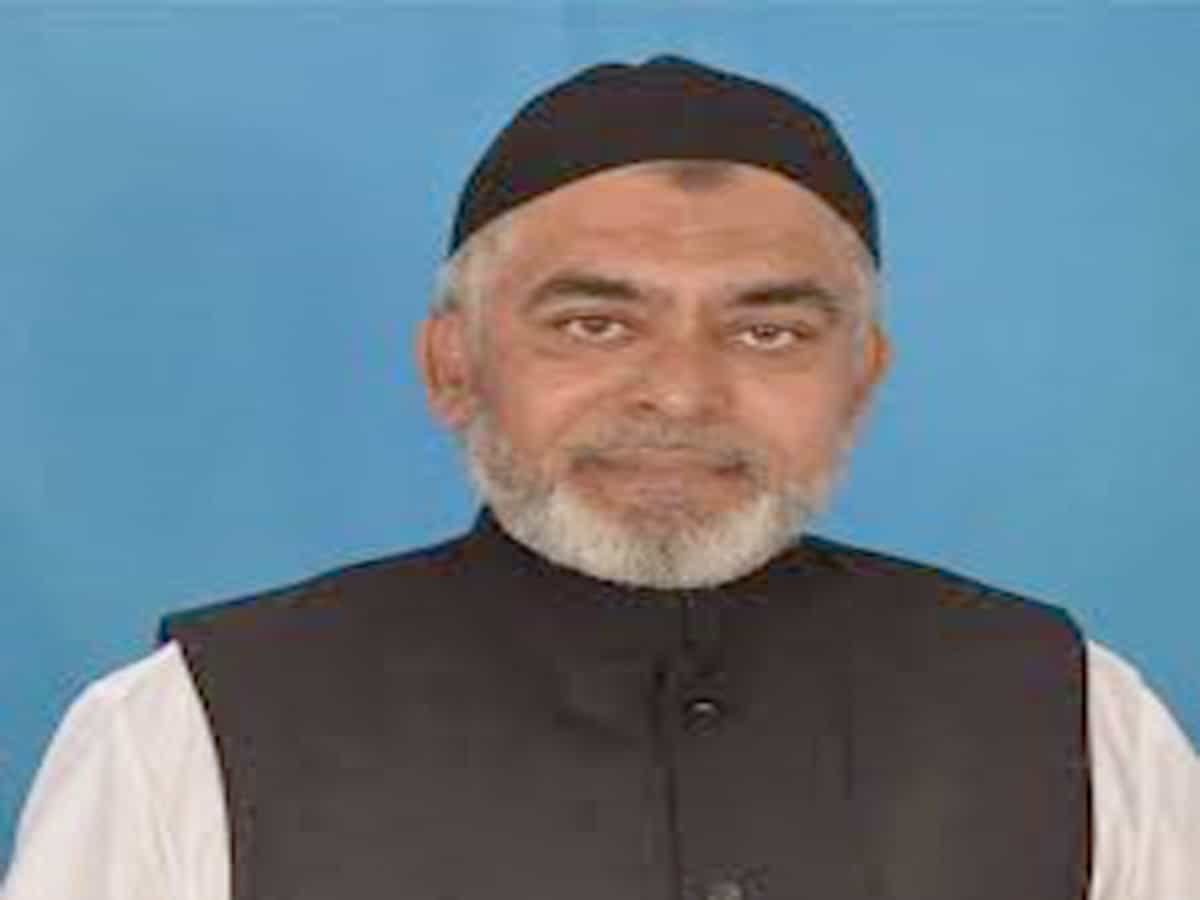 Hyderabad: Though Nampally Metropolitan court has granted conditional bail to social worker Syed Saleem in a defamatory statement case, the Cyber crimes wing of Hyderabad police on Monday have arrested him for making an alleged inflammatory statement on social media against Narendra Modi and Yogi Adityanath.

The Second Additional Metropolitan Magistrate has granted bail asking Saleem to furnish two sureties of ten thousand rupees each, to deposit his passport with the court and not to make any statement against the woman who is the complainant in the case.

Soon after the court granted bail to Syed Saleem, the sleuths of cyber crimes armed with a prisoner’s transit (PT Warrant) approached the court and filed a petition seeking his remand in the inflammatory statement case relating to Prime Minister of India.

According to the sources, on May 28 this year the cyber crime police have registered a suo-moto case in Cr.No.1006/2021 under IPC section 153(A) against Saleem after he allegedly made a inflammatory statement against Prime Minister of India Narendra Modi and Uttar Pradesh Chief Minister Yogi Adityanath.

The police in the FIR alleged that the Saleem’s statement against Modi and Yogi are objectionable in nature and might hurt the feelings of Hindu community.

e social worker has been remanded in the case after the cyber crimes police executed the PT warrant against the accused.

Last week, the Chandrayangutta police arrested him for allegedly making a defamatory statement against a woman who is also a web channel reporter. Since then he has been lodged in Chanchalguda jail.