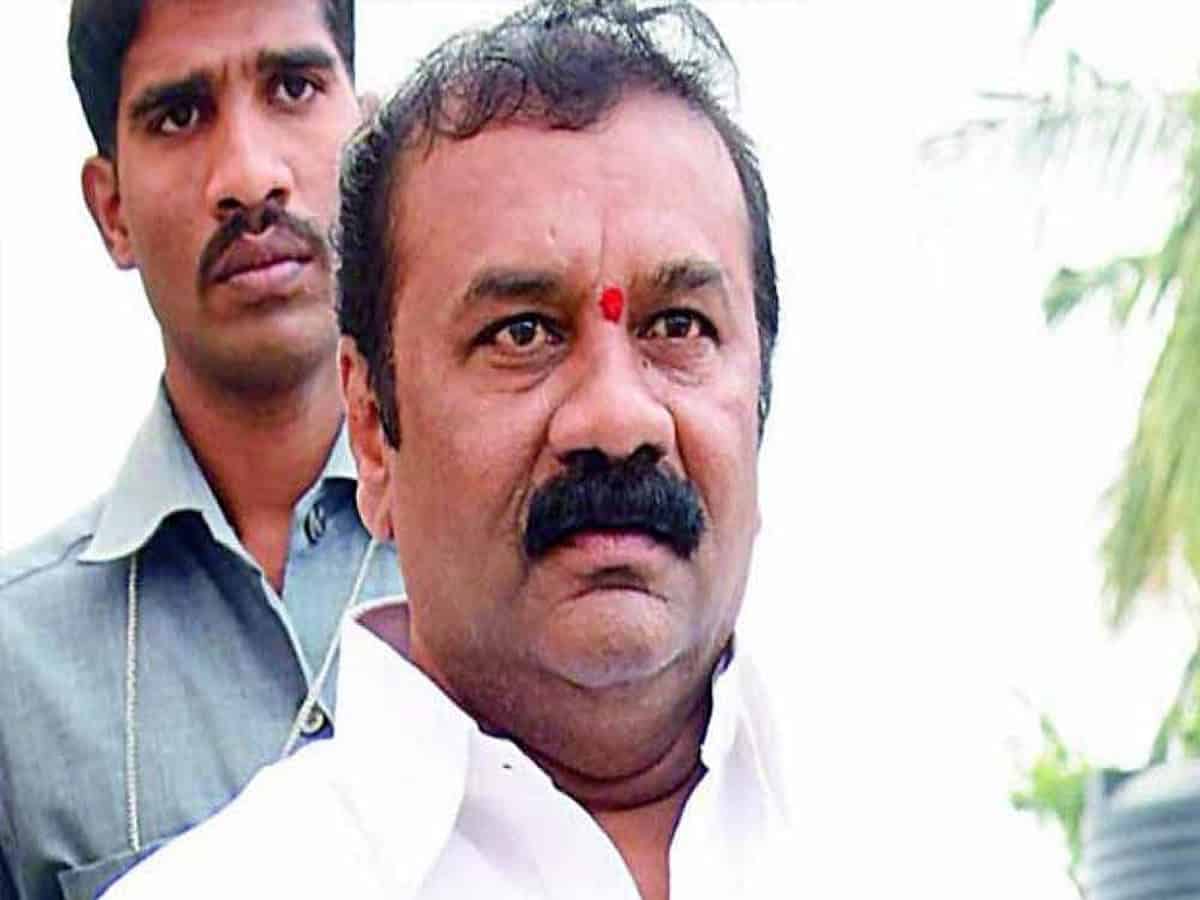 Hyderabad: Minister for Animal Husbandry and Fisheries Talasani Srinivas Yadav demanded that the Centre release a white paper on its contribution for the development of Telangana State.

Speaking to the media here on Monday, Minister Talasani found fault with the statement of Prime Minister Narendra Modi, who said at the public meeting in the city on Sunday that the union government has purchased the entire paddy produced in Telangana.

The Ministers said Modi’s speech was a full of lies and he should have given accurate figures on the paddy procurement from Telangana instead of speaking vaguely.

Terming the BJP’s public meeting as the flop show, Talasani said the number of people attending the Golkonda Bonalu was much higher than the Parade Grounds.

He alleged that Narendra Modi and other BJP leaders have failed to give answers asked by Chief Minister K Chandrashekar Rao on the development of Telangana and there was no subject in the meeting except spreading criticism against the TRS government.

Talasani also criticised Union Home Minister Amith Shah for leveling baseless remarks against the TRS government and ridiculed that the BJP leader, who stayed in Hyderabad for two days by enjoying facilities provided by the State government, spoke about the backward of the State.