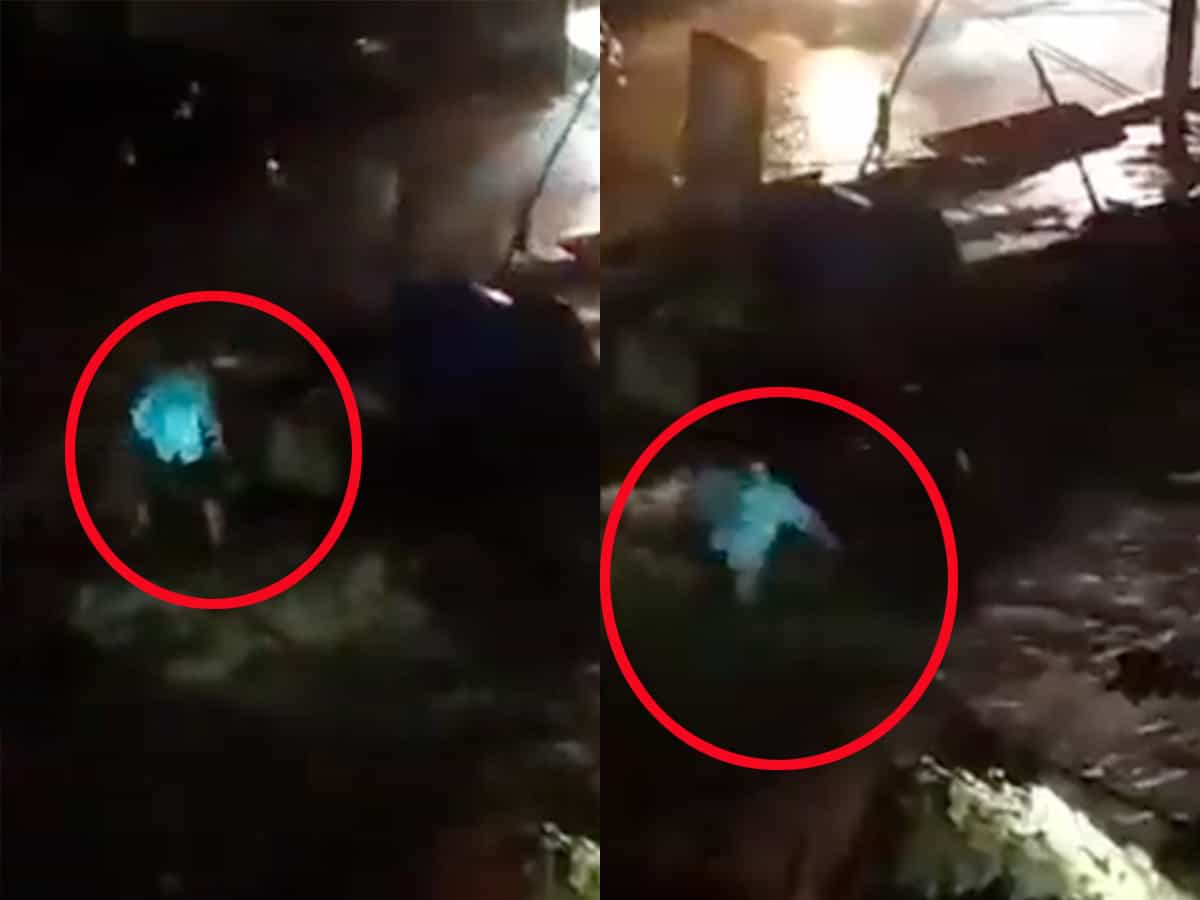 Hyderabad: Taking a strong note of the incident in which a software engineer was drowned in an open nala at Manikonda, the Government has booked the contractor and suspended an assistant engineer of the Municipality for alleged negligence.

The Telangana government has announced compensation of Rs 5 lakh.

A FIR has been issued with the Narsingi police station in Cyberabad against contractor Rajkumar while an assistant engineer of the Municipality has been suspended.

It is alleged that though digging work at nala was underway, the contractor has failed to erect a caution board at the site resulting in the death of software engineer Rajnikanth at Manikonda.