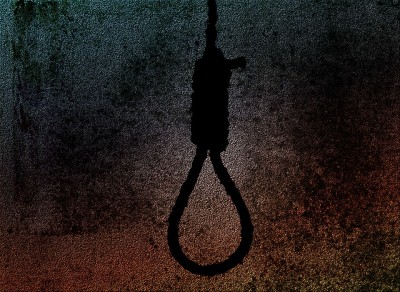 Hyderabad: In a tragic incident, a 17-year-old girl under committed suicide on late last night after her mother allegedly scolded her for playing video games. The victim’s mother asked her to have dinner and go to bed early, due to which she took the extreme step.

The incident took place under the Meerpet police station limits, and the deceased has been identified as Kaushika Reddy. According to a police official, the girl was upset over being scolded by her mother for spending a lot of time playing video games. She went to her bedroom and hung herself to the ceiling fan by a rope late on Sunday night.

Kashika was a student of Intermediate second year in Sri Chaitanya Junior College (Santoshnagar). She was preparing for her intermediate first-year exam which would begin on October 25. Speaking to Siasat.com, the the Meerpet police station official said that the matter is under investigation.