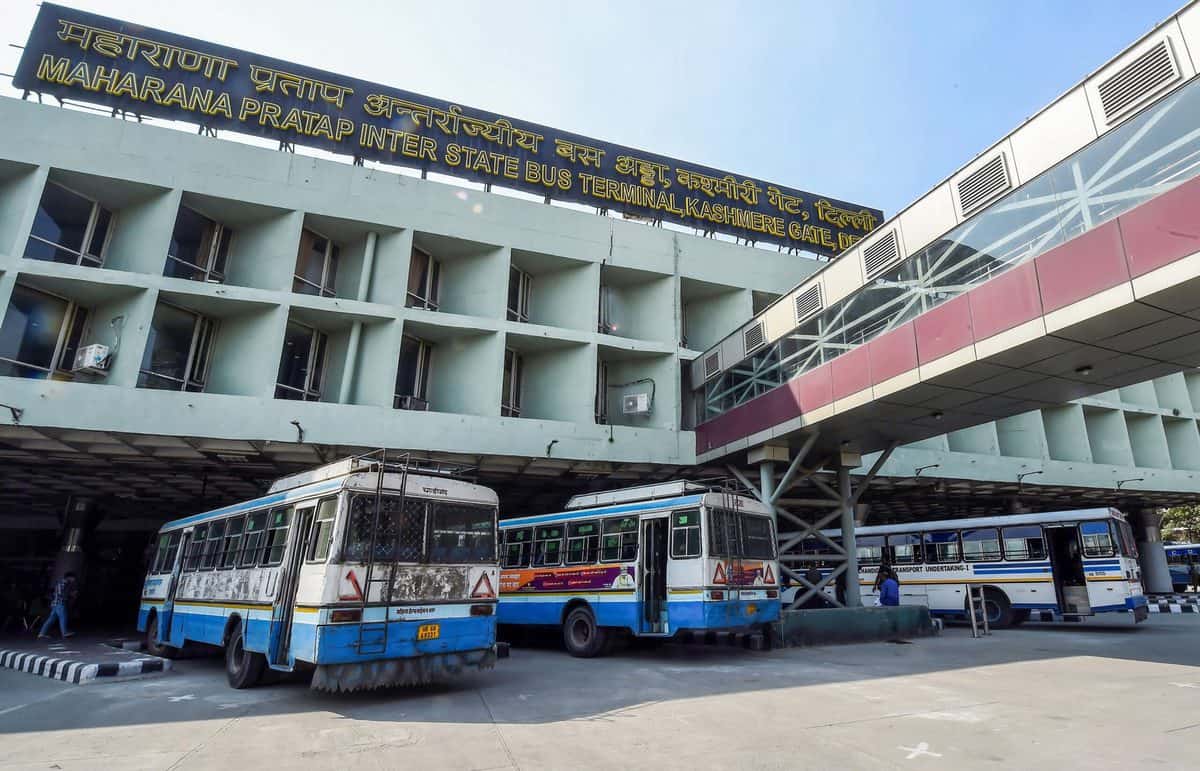 Hyderabad: Cracking its whip on private tourist bus operators in the city for violating rules, the Regional Transport Authority (RTA) booked 15 bus operators for charging extra money from the passengers. It also seized three buses at Pedda Amberpet near Outer Ring Road in the wee hours of Monday.

The RTA have registered petty cases against the 15 private bus operators at Vijayawada highway for violating the RTA norms. The action came as part of a special drive that is being conducted at several highways from Hyderabad connecting Vijayawada, Bombay and Nagpur.

The special drive is going to be continued till January 18, said the RTA official.