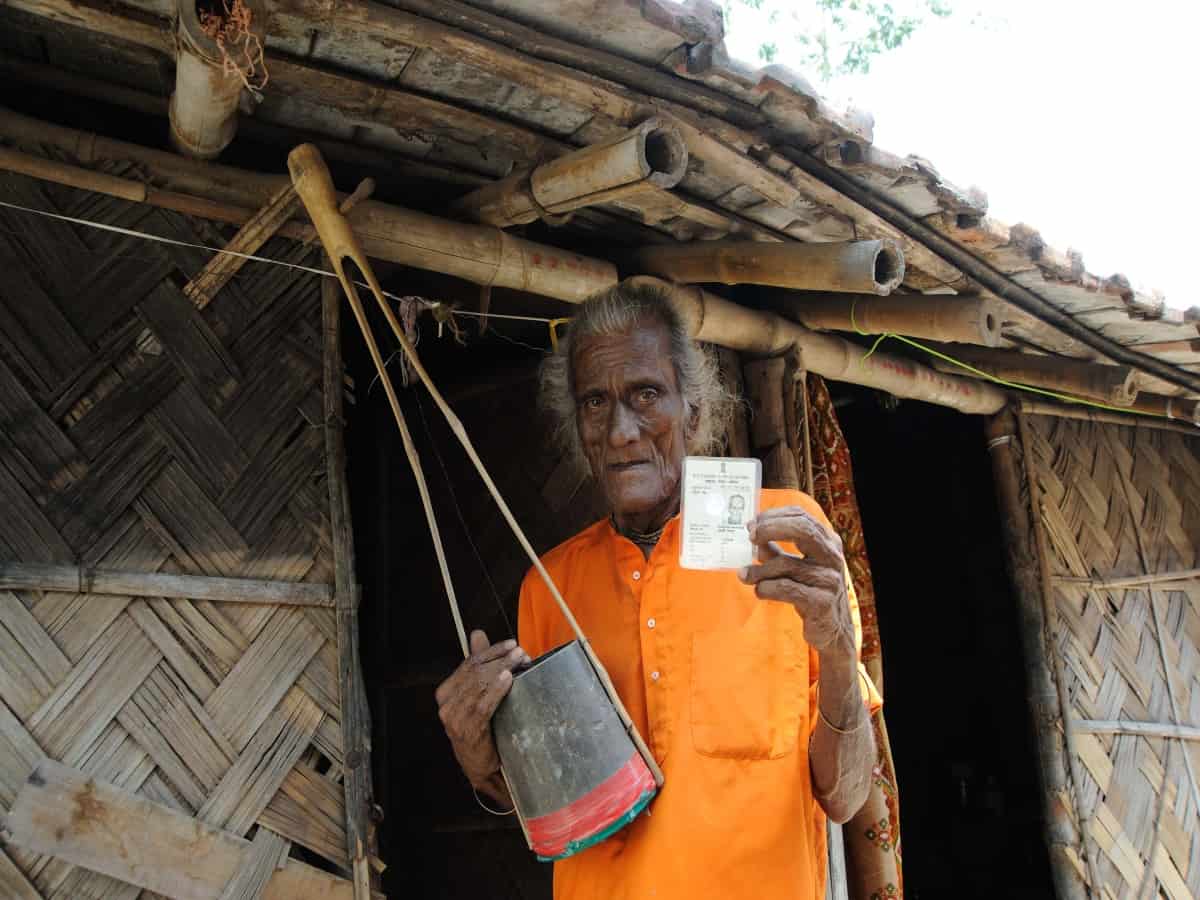 Hyderabad: The Telangana state election commission on Thursday revealed that there are approximately 22.4 lakh photo similar entries (PSE) across the 119 assembly constituencies.

Photo similar entries is an issue which involves multiple voter ID cards carrying the picture of one person. So, a voter possessing multiple such cards could vote multiple times, using the various IDs with the same photograph.

The election commission of India has initiated the process of examining the electoral rolls through Electoral Rolls Services Net. It will help to filter the bogus entries from across the state. Booth level officers (BLOs) will further verify the residential address and omit the multiple entries.

Among districts that have reported photo similar entries, Hyderabad district tops the list with 5,41,535 such offences. Followed by Medchal-Malkajgiri 3,38,665 and Rangareddy 3,33,991.

Among assembly constituencies, Qutubullapur registered highest number of bogus entries at 91,996, followed by Serilingamaplly (91,112) and LB Nagar (76,272) and the posh Jubilee Hills constituency has 55,684 PSEs.

In order to filter the bogus entries, the election commission of India has ordered Telangana chief electoral officer to verify the PSEs in 32 districts across Telangana . It is to be noted that Hyderabad district has been exempted from this exercise.

“The CEO has asked all the BLOs to follow the Standard Operating Procedures (SOPs) issued by the ECI for identification of PSEs without any lapse and the exercise should be completed by the end of May”, CEO officials were quoted as saying by the New Indian Express.