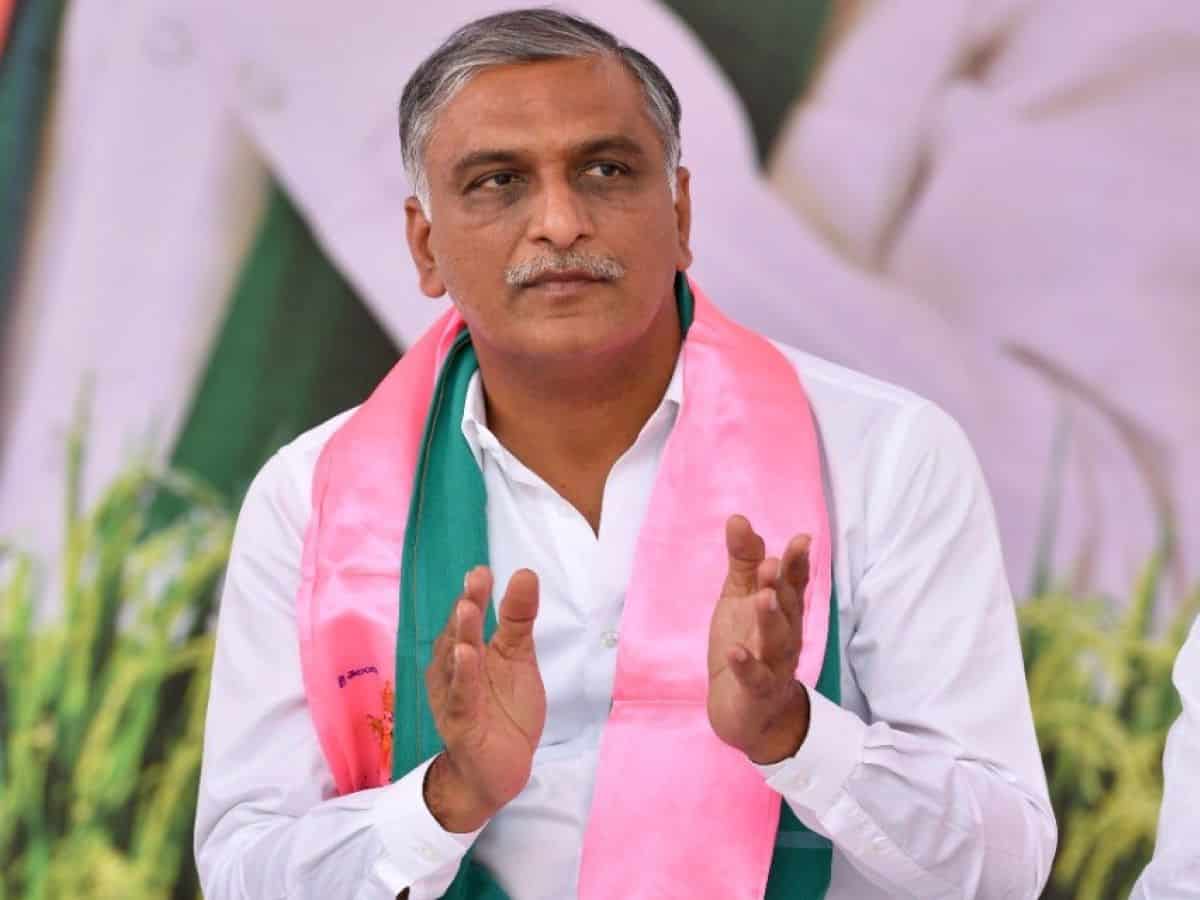 Hyderabad: Amid heavy rainfall in the state, Telangana health minister Harish Rao asked the doctors to be alert in a review meeting with district health authorities and medical personnel on Saturday.

The minister reviewed the efforts to be done on a war footing to avoid the spread of infectious illnesses in the rain and flood-affected regions during the review. The meeting was attended by the Health and Medical Department’s main secretary, Syed Ali Mortaza Rizvi.

He instructed the relevant authorities to establish health camps in flooded communities.

Rao also advise doctors to be available and not take leave and requested that they engage in health camps and assure diagnostic and pharmaceutical delivery as needed.

Srinivas Rao, Director of Public Health, was requested to operate from Kothagudem, and Dr Ramesh Reddy, Director of Medical Education, from Mancherial, and to coordinate with health camps and other measures implemented by the state government.