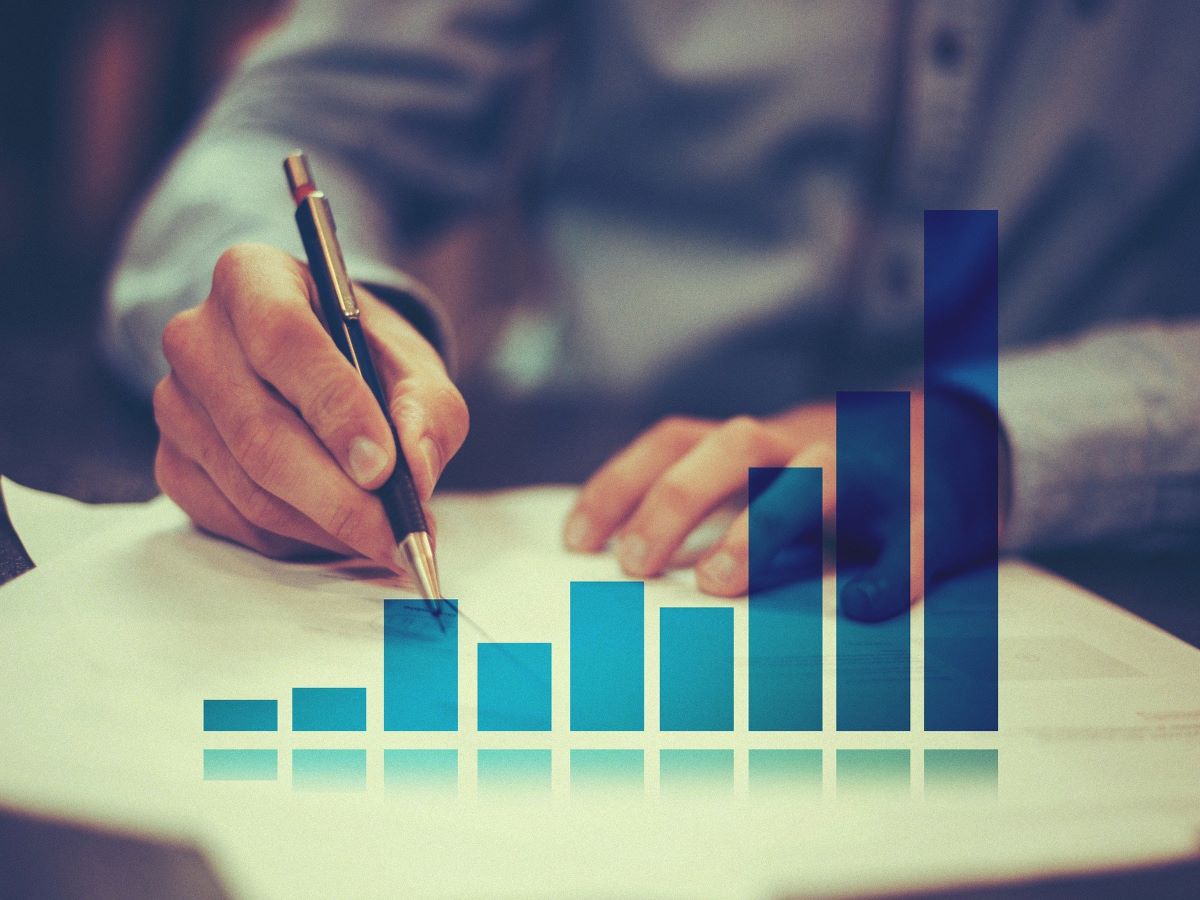 Hyderabad: As per the data presented by the Centre in Parliament on Wednesday, Telangana bagged a spot in the list of top10 start-up job-creating states.

The state is at the seventh rank in terms of job creation through start-ups. When it comes to the launching of new start-ups recognized by the Union commerce ministry’s Department for Promotion of Industry and Internal Trade (DPIIT), the state ranks eighth.

The states that are ahead of Telangana in terms of job creation through start-ups are:

Karnataka, Telangana and Haryana have been ranked as the top three states among major states in Niti Aayog’s third innovation index.

The index, released by Niti Aayog’s Vice Chairman Suman Bery in the presence of Chief Executive Officer Parameswaran Iyer on Thursday, has been developed on the lines of the Global Innovation Index.

Karnataka topped the index for the third year in a row. The first and second editions of India Innovation Index were launched in October 2019 and January 2021, respectively.

According to an official statement, the third edition strengthens the scope of innovation analysis in the country by drawing on the framework of the Global Innovation Index (GII).

The new framework presents a more nuanced and comprehensive outlook for measuring innovation performance in India, with the introduction of 66 unique indicators, as compared to the 36 indicators used in the preceding edition (India Innovation Index 2020), it added.

With inputs from PTI