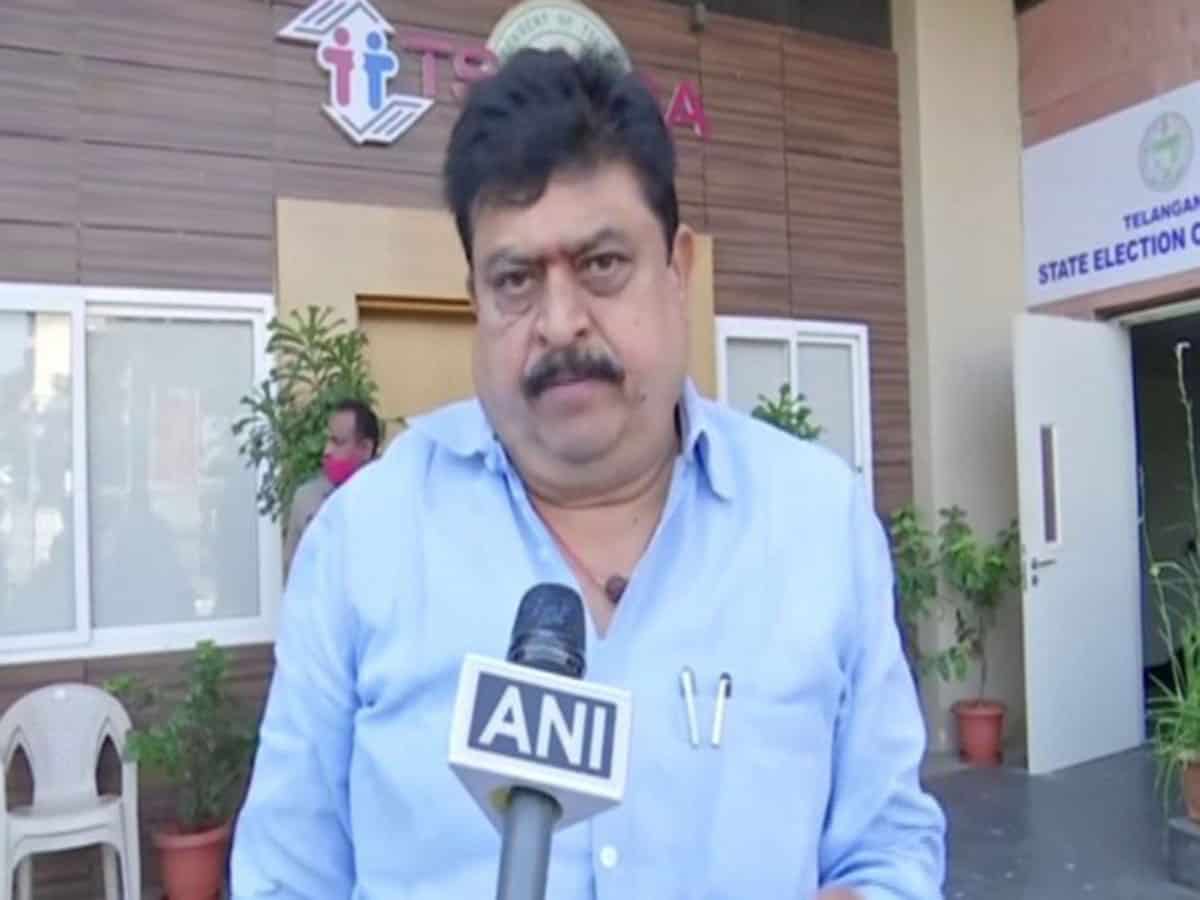 Speaking to ANI, N. Ramachander Rao, Telangana BJP MLC said, “During the GHMC elections that took place yesterday, in two of the wards under GHMC, ward number 49, Ghansi Bazar and wards number 52 of Purana pul, nearly twenty polling booths have recorded about 94 per cent of polling. So we demand re-polling in these two wards.”

He further said that till afternoon, the polling percentage was only 35 per cent and by evening it reached 94 per cent.

“We highly doubt this. And moreover, the local MLA of AIMIM, Mumtaz Ahmed Khan, was going around with his followers, so he is responsible for large scale rigging in these polling booths. So we demand re-polling in these two wards,” he added.