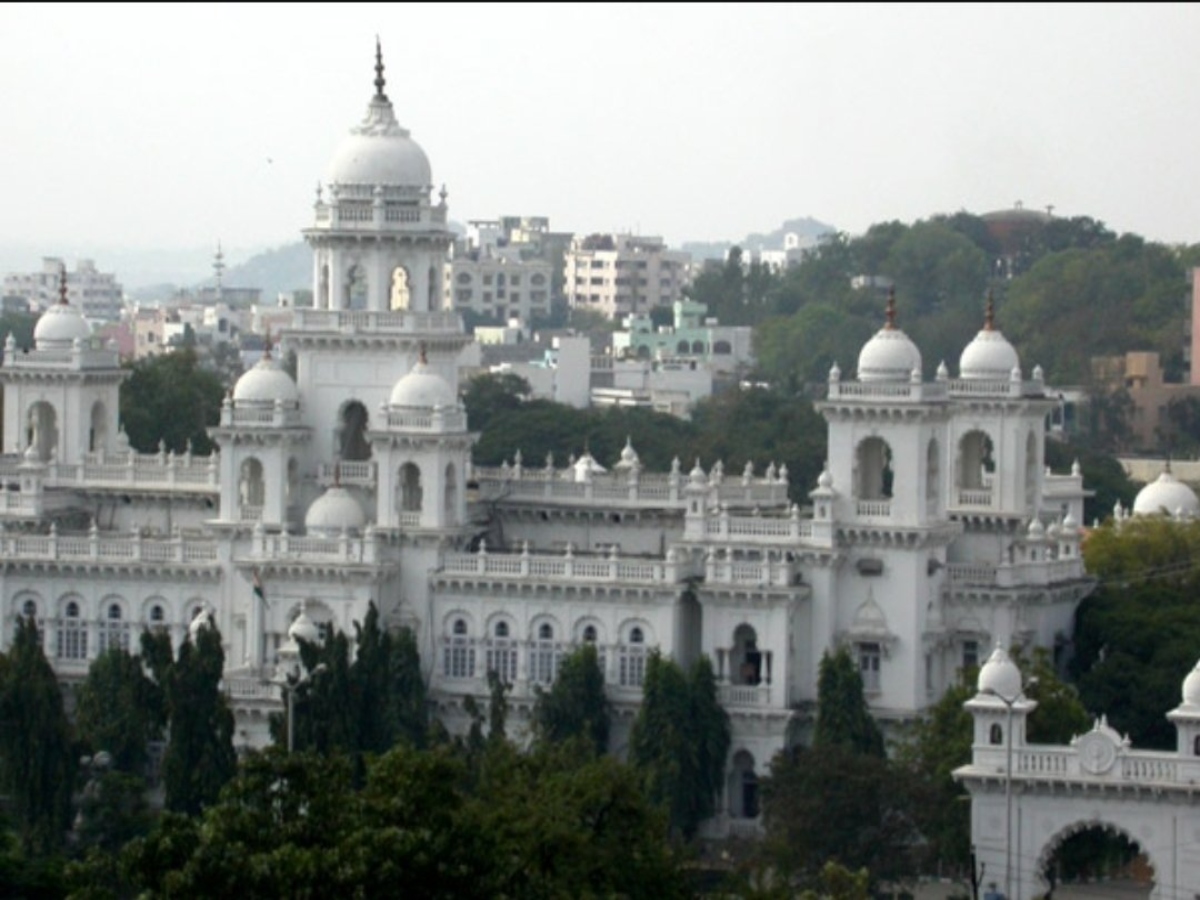 Hyderabad: Ahead of the Presidential elections on Monday, Krishna Kumar Dwivedi, the observer from the central government, on July 16 reviewed preparations at the Telangana assembly.

Kumar interacted with the secretary of the Telangana legislature V Narsimha Charyulu and other officials at the assembly. The observer was given a tour of the legislature, and the polling station. Kumar also inspected the storeroom of the assembly to ensure everything was intact and in compliance with the guidelines of the Election commission of India.