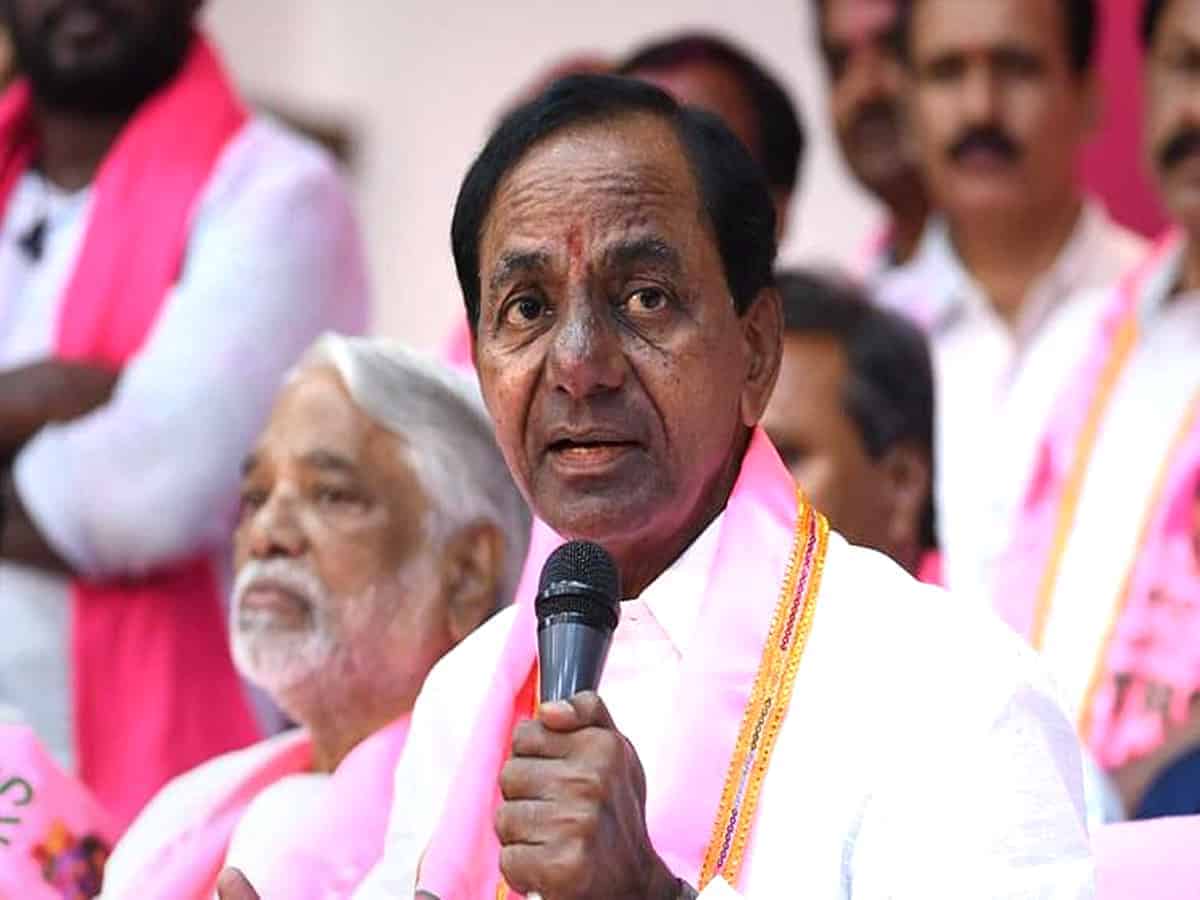 Speaking in the Assembly, he demanded that the Centre should increase the SC quota beyond the existing 15 per cent in view of changing dynamics.

Replying to the debate on the Dalit Bandhu scheme launched by his government, he said that the population of SCs has increased since the enactment to provide them 15 per cent reservation.

KCR, as Rao is popularly known, pointed out that contrary to the general perception that Dalits are only 15 per cent of the total population in Telangana, statistics show that they are 17.53 per cent.

He said in some districts, Dalits are more than 20 per cent of the population. Mancherial district has the highest population of Dalits at 25.64 per cent. He said out of 1.03 crore families in Telangana, nearly 18 lakh are Dalits.

The Chief Minister also urged the Centre to undertake a caste census. He announced that the Assembly will pass a resolution in this regard and send it to the Centre.

KCR backed the suggestion of All India Majlis-e-Ittehadul Muslimeen (AIMIM) leader Akbaruddin Owaisi for caste census and wondered why the Centre was not coming forward to undertake this.

“All kinds of nonsense is spoken in the absence of statistics. Unless you have the facts and figures, you can’t make the proper plans for the upliftment of any section,” he said.

The Chief Minister also underlined the need for the categorization of SC reservations. He said he raised the issue many times during meetings with the Prime Minister and a resolution was passed in the Assembly and sent to the Centre. He advised BJP leaders of the state to make their government at the Centre accept this demand and offered to accord them a warm welcome and felicitate on their return from the national capital.