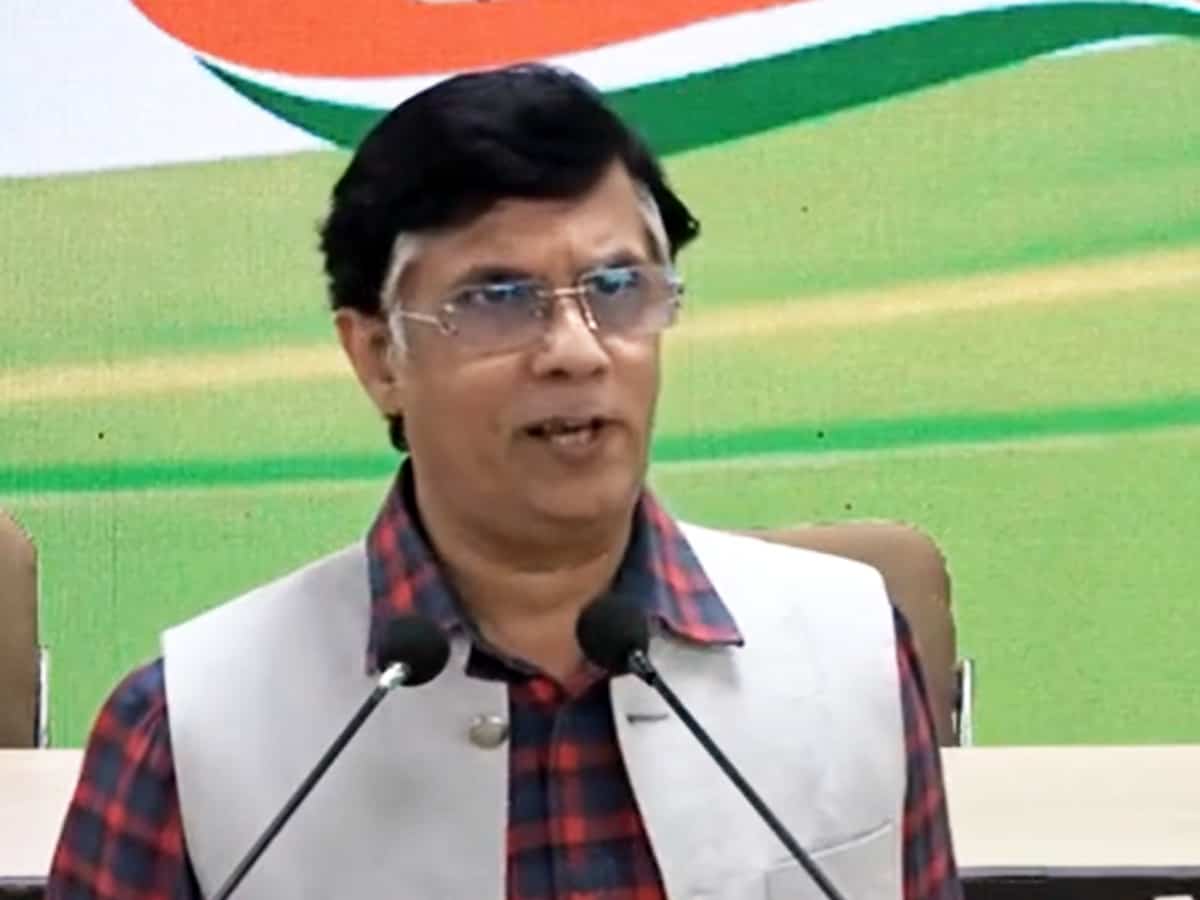 Hyderabad: National spokesperson of Congress Pawan Khera said that Congress leaders in other states need to pick up lessons from the way the Telangana Congress is fighting. He praised Telangana Pradesh Congress Committee (TPCC) president A. Revanth Reddy for his vigor in protesting the state government’s apathy to the plight of paddy farmers.

At a press conference in the city, Khera addressed the hike in fuel prices and farmers not getting remunerative prices. “It is unfortunate that a major section of the media had colluded with Prime Minister Narendra Modi and was failing the nation by creating religious and divisive narratives to mask the real issues,” he said.

While he appreciated AICC president Rahul Gandhi’s protests over the hikes, he criticised PM Modi saying that he has forgotten the government’s basic responsibility.

Khera said that the BJP government at the Centre and Telangana Rashtra Samithi (TRS) here had become insensitive to the agony people are going through, due to the price rise on everything even as they were slowly recovering from the havoc caused by the pandemic.

“Instead of supporting people in these distressed times both the governments are looting increasing fuel and power charges and burdening people with additional taxes,” he said.